The security breach was way more pervasive than originally disclosed 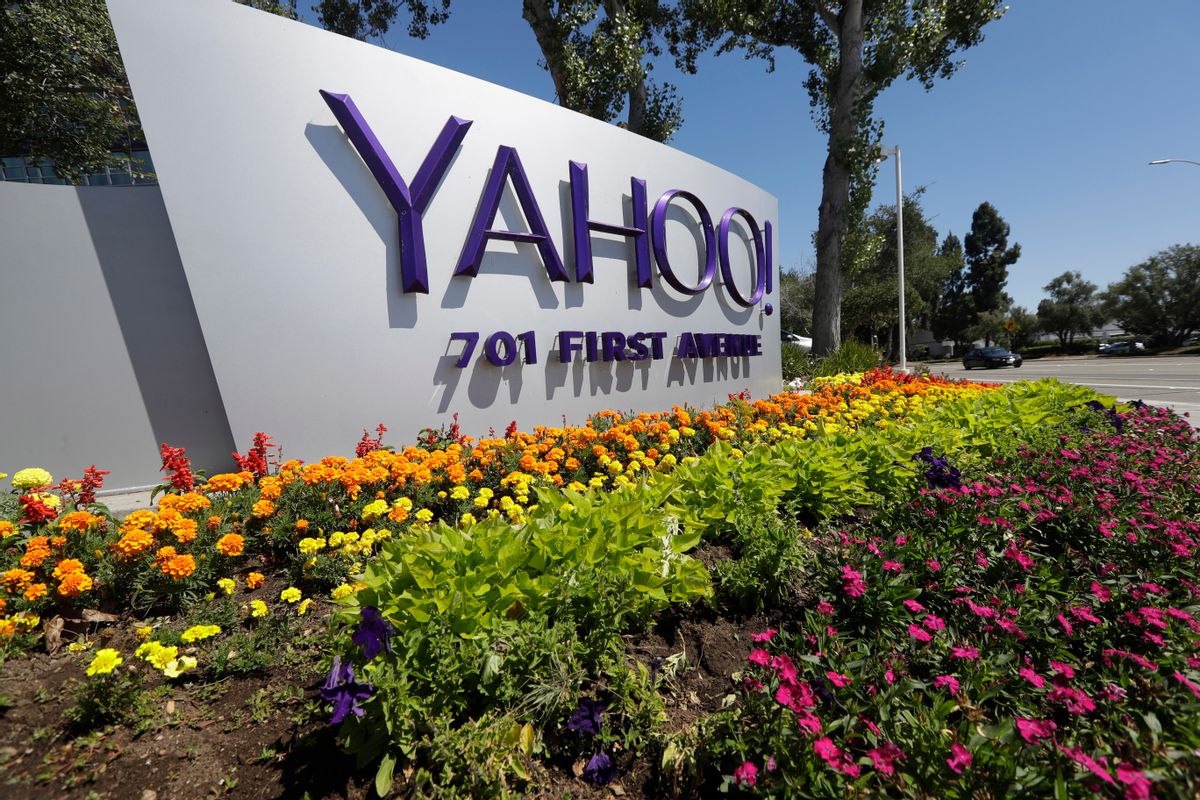 Yahoo originally claimed that 1 billion users may have been affected by a massive hack in 2013. Now the search engine and web services provider says that all 3 billion Yahoo accounts were likely affected.

Yahoo announced in a statement Tuesday that all of its users — including email, Tumblr and Flickr — had been targeted.

"Subsequent to Yahoo's acquisition by Verizon, and during integration, the company recently obtained new intelligence and now believes, following an investigation with the assistance of outside forensic experts, that all Yahoo user accounts were affected by the August 2013 theft," the company wrote.

On Tuesday, Congress summoned Yahoo to appear before the Senate Committee on Commerce, Science and Transportation. Sen. John Thune, R-S.D., wrote a letter to the company, calling on it to testify about the breach.

"I expect witnesses to think hard about their obligations to consumers and offer a sober assessment of remaining risks that could be the subject of a future announcement," the letter said.

Yahoo's then-CEO Marissa Mayer lost her 2016 bonus because of the security breach. She later left the company after Verizon bought Yahoo.