The more you like "No Diggity," the more likely you are to be a psychopath, study says 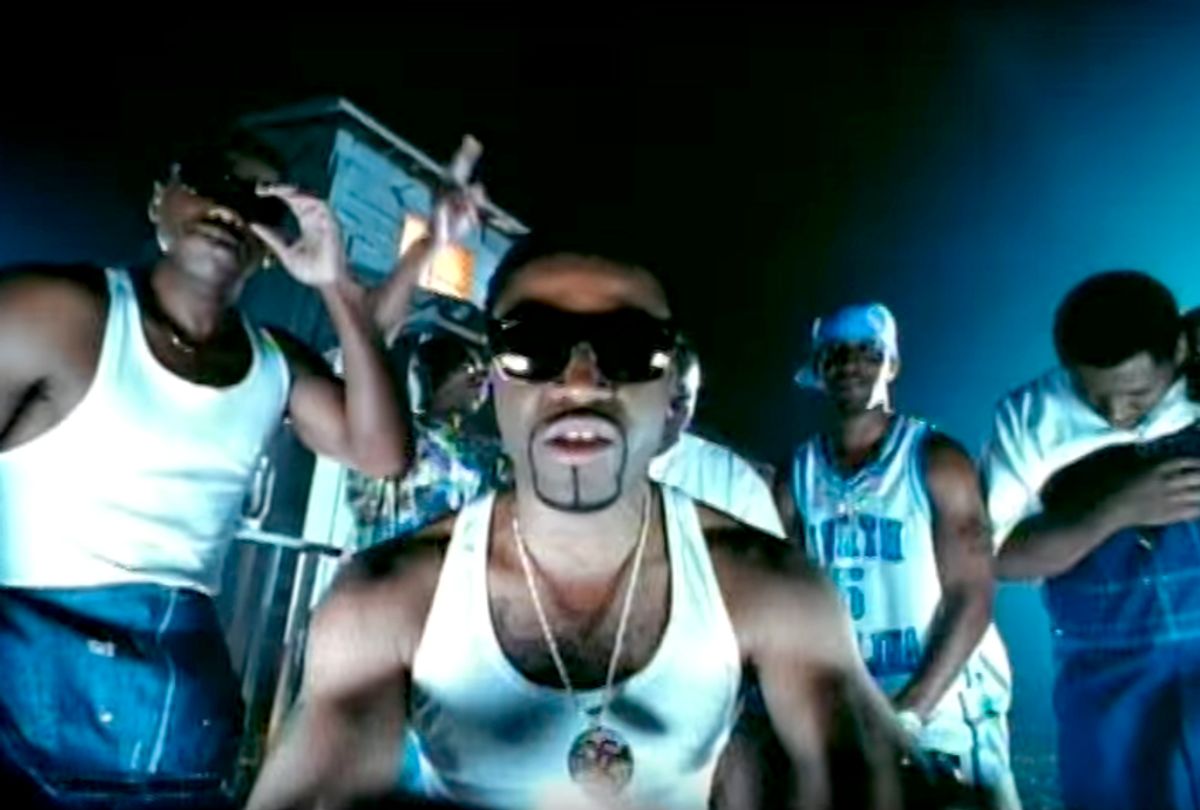 The funky piano chords and head-knocking bass line has long made "No Diggity," by Blackstreet, Dr. Dre and Queen Pen a classic, but a new study claims that if you love this song, you're more likely to be a psychopath. While, at least in film, Baroque music and Huey Lewis and the News are on the playlists of those suffering from the disorder, the psychologists behind the new survey say rap music and heavy metal were more popular among those with the highest psychopathic traits.

A New York University team of psychologists collected data from 200 people and 260 songs to see if psychopathic characteristics could be determined based on someone's music taste. Those who loved "No Diggity" and Eminem's "Lose Yourself," apparently scored the highest on tests designed to identify psychopathic tendencies, according to the Guardian. The study also found that Sia's "Tantrum" and The Knack's "My Sharona" were most enjoyed by people with the lowest psychopathic ratings.

"The media portrays psychopaths as axe murderers and serial killers, but the reality is they are not obvious; they are not like The Joker in Batman. They might be working right next to you, and they blend in. They are like psychological dark matter," lead researcher Pascal Wallisch told the Guardian.

"You don’t want to have these people in positions where they can cause a lot of harm," Wallisch added. "We need a tool to identify them without their cooperation or consent."

The psychologists said the next step is to conclude whether music preferences and psychopathy are really in fact connected, and if so, if playlists could help authorities to predict possible psychopaths.

Wallisch said there were other songs that better predicated psychopathy better than "No Diggity" and "Lose Yourself," but he did not want to name them because it could jeopardize future testing. It wouldn't be entirely out of order to think that Taylor Swift's "Look What You Made Me Do" would score pretty high here.

But Wallisch admitted the research is in its early stages. Wallisch added, "This is not the end of an investigation, it is the very beginning."