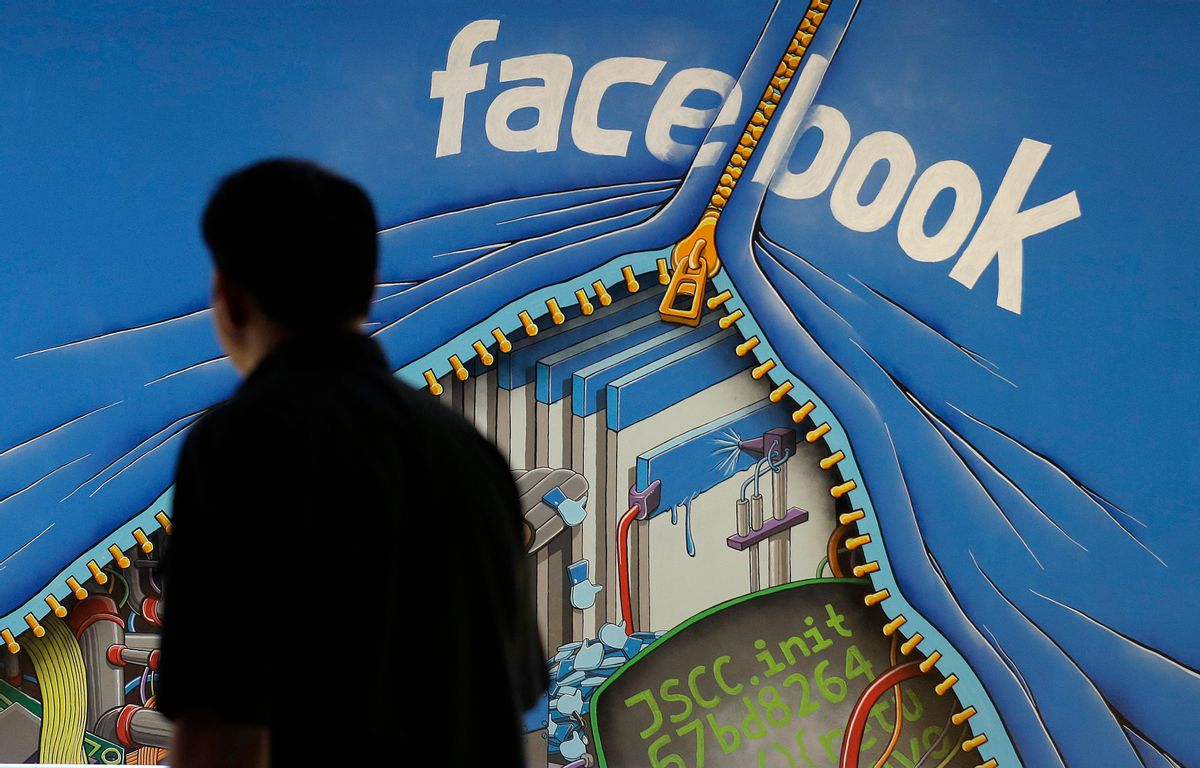 Many of the Russian-connected Facebook ads released during the 2016 presidential election specifically targeted two of the closest and most important swing states of the 2016 elections — Michigan and Wisconsin.

The Facebook ads in question used divisive political messaging, such as exacerbating anti-Muslim prejudices, in order to influence political sentiments among crucial demographic blocs in those states, according to CNN. One source told the news network that, although many other ads were used in states that did not carry as much electoral weight, some were obviously designed to impact public opinion in the states that had the most clout in the Electoral College.

One reason this development is significant is that it could influence the ongoing investigation into the Russia scandal by special counsel Robert Mueller. Both Mueller and the congressional committees in charge of the investigation want to learn whether Trump's presidential campaign provided the Russian government with assistance in figuring out which states and demographic groups to target with their ads.

The news about Russian-connected ads targeting Michigan and Wisconsin comes on the heels of a very important week in terms of Facebook's involvement in that scandal.

"The 2016 U.S. election was the first where evidence has been widely reported that foreign actors sought to exploit the internet to influence voter behavior. We understand more about how our service was abused and we will continue to investigate to learn all we can," said Facebook in a public statement on Monday.

According to that statement, roughly 10 million people saw Russia-connected ads that were deliberately "divisive social and political messages across the ideological spectrum, touching on topics from LGBT matters to race issues to immigration to gun rights."