Did Dan Scavino just reveal that he writes Trump's tweets? 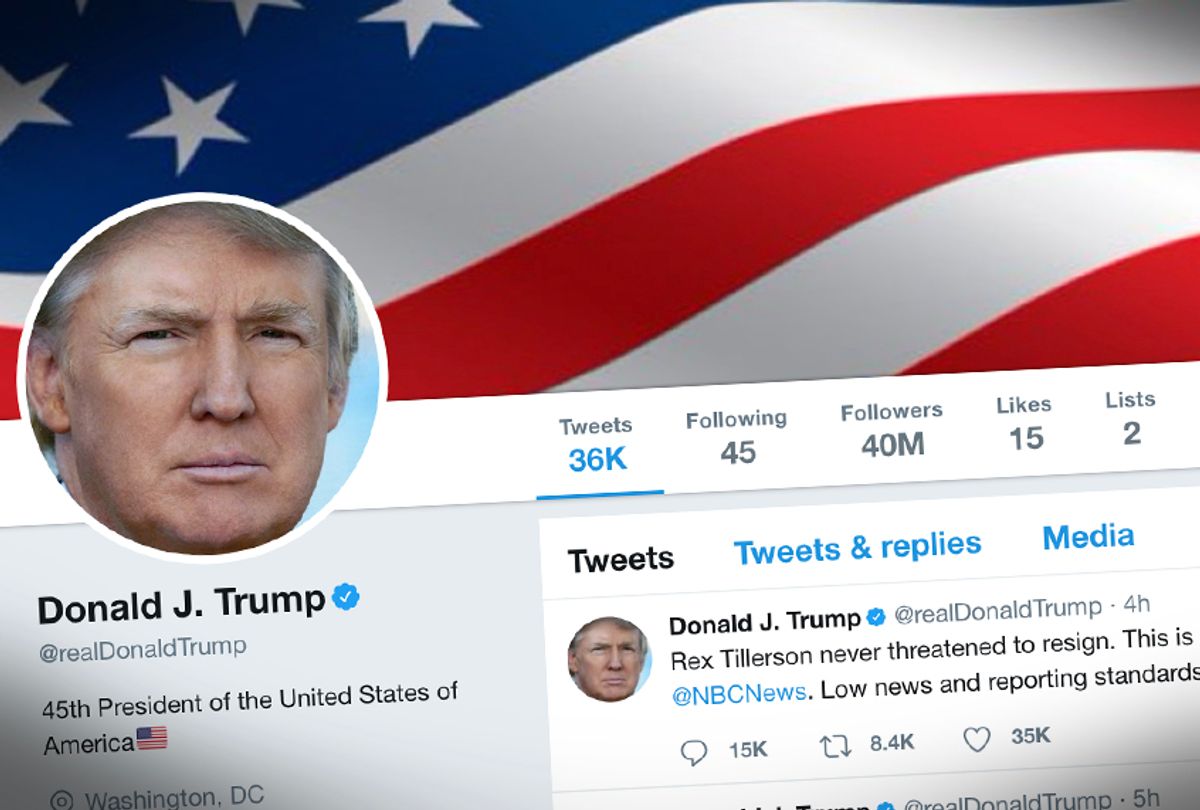 President Donald Trump's social media director may have inadvertently revealed he is responsible for at least some of the commander in chief's tweets yesterday.

Two tweets containing the exact same wording appeared on both Trump's personal account and that operated by Scavino appeared at the same time. One possible explanation for this is that the tweet's author — whomever it may be — used TweetDeck, a tool that allows Twitter users to post a single tweet to more than one account simultaneously, according to ABC News.

Study the two below.

This isn't the first time that Twitter watchers have suspected that the president doesn't write all of his own tweets. Last year, an article offering a statistical analysis of Trump's tweets — which at that time came from either a Samsung Galaxy phone or an iPhone — appeared in The Washington Post. As author David Robinson argued:

Interestingly, the latest Trump/Scavino tweet actually breaks from the pattern that Robinson identified. It is a much angrier and more negative tweet than those usually attributed to Trump's staff.