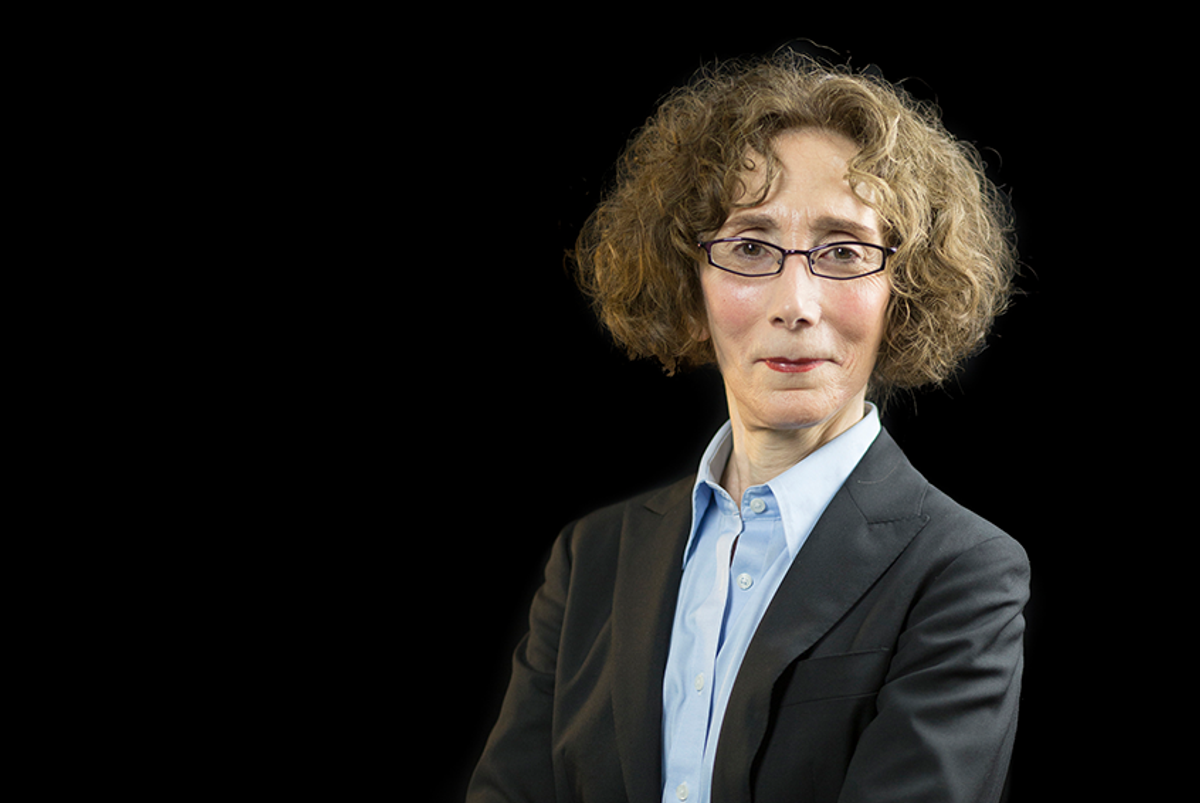 "They're just telling you right out, that we don't want women around," Ellen Ullman, tech veteran and author of the new book "Life In Code: A Personal History of Technology," told Salon's Alli Joseph on "Salon Talks."

Ullman is a self-taught programmer and computer engineer, who wrote her first computer program in 1978. Her tech career spanned decades, including during the early aughts of the internet. Ullman's book is a collection of 19 personal essays — the first chapter written in 1994 and the last in 2017 — and documents the changes in technology that she witnessed first-hand. Ullman is also the author of three other books, "By Blood," "The Bug," and "Close to the Machine."

While the idea of gender equality in the tech industry has become front and center, Ullman provides a unique perspective: her extensive experience does not protect her from having to deal with the same gender-based discrimination women are speaking out about more and more.

"So this is part and parcel of women going into difficult and technical jobs and beating up against this sense that you're just not good enough. 'Oh, you're going to want to go home and take care of your babies, and so we can't rely on you,'" she said of the stereotypes used to limit women.

Ullman referenced the infamous memo written by former Google software engineer James Damore, who "complained that women wouldn't make good software engineers because they couldn't sleep under their desks all night to get a problem solved," she said.

"Well first of all, that's crazy; it's also bad engineering," Ullman added. "The idea that you just don't back away from a problem, any difficult problem, anyone who works in something that's hard. You have to back away, you have a walk, you think of something else." After all, that is usually when the "aha moment" comes, she said.

But while the work-life balance is often used against women, Ullman said the fact that it is also "bad software engineering" is important to acknowledge, as that is something that is never used against men.