A majority of Republicans finally agree homosexuality is OK

For the first time, a majority of Republicans say homosexuality should be accepted 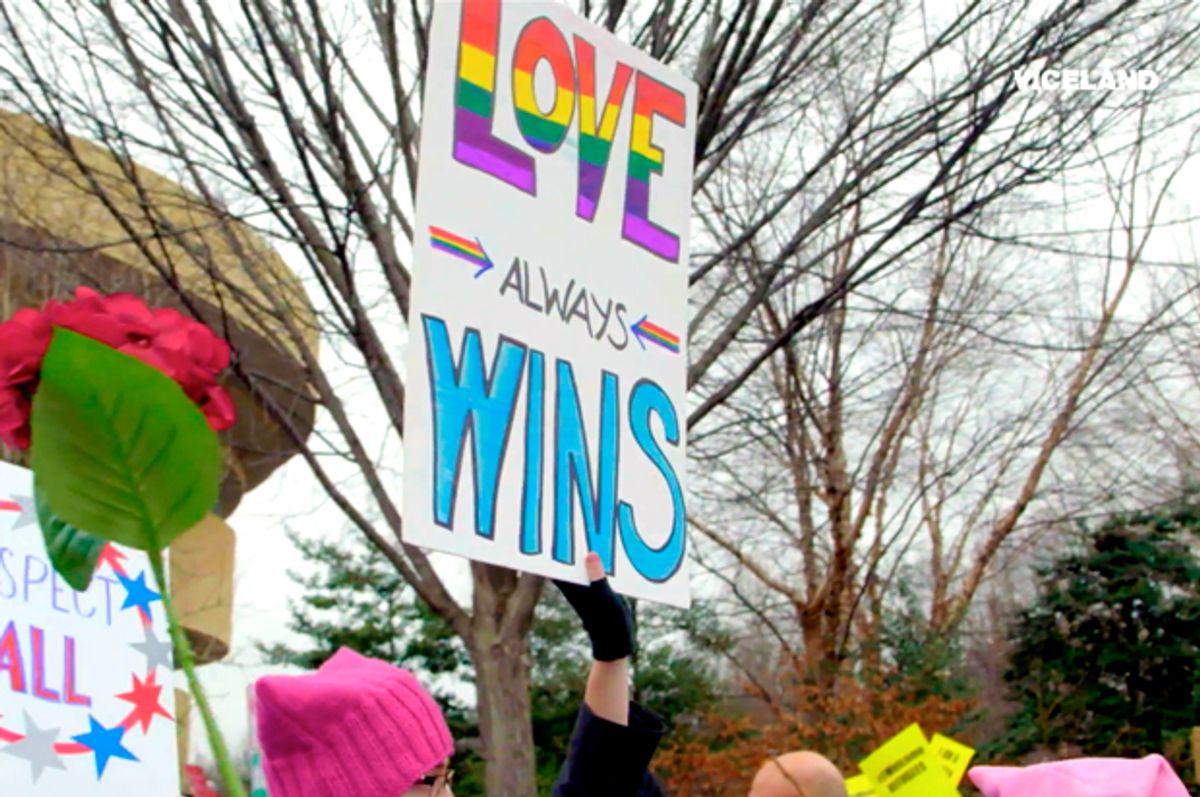 There is good news coming from the Republican Party: For the first time in recorded history, a majority of its members say homosexuality should be accepted by society.

By contrast, only 35 percent Republicans and Republican leaners believed that homosexuality should be accepted by society back in 2007. In 1994, the number was slightly higher at 38 percent — indicating that there has been far more substantial progress in spreading acceptance of homosexuality within the past decade than there was within the preceding thirteen years.

Regardless of the views held by Republicans on homosexuality and women's rights, the GOP's current leaders are rolling back progress when it comes to at least one related issue — transgender rights. Attorney General Jeff Sessions ordered the Justice Department on Thursday to take the position that transgender individuals are not protected by a civil rights law that prohibits sex-based discrimination in the workplace. This revokes a directive issued by Attorney General Eric Holder.