Reportedly, David Boies donated $10,000 to Cyrus Vance Jr. after he declined to prosecute the case 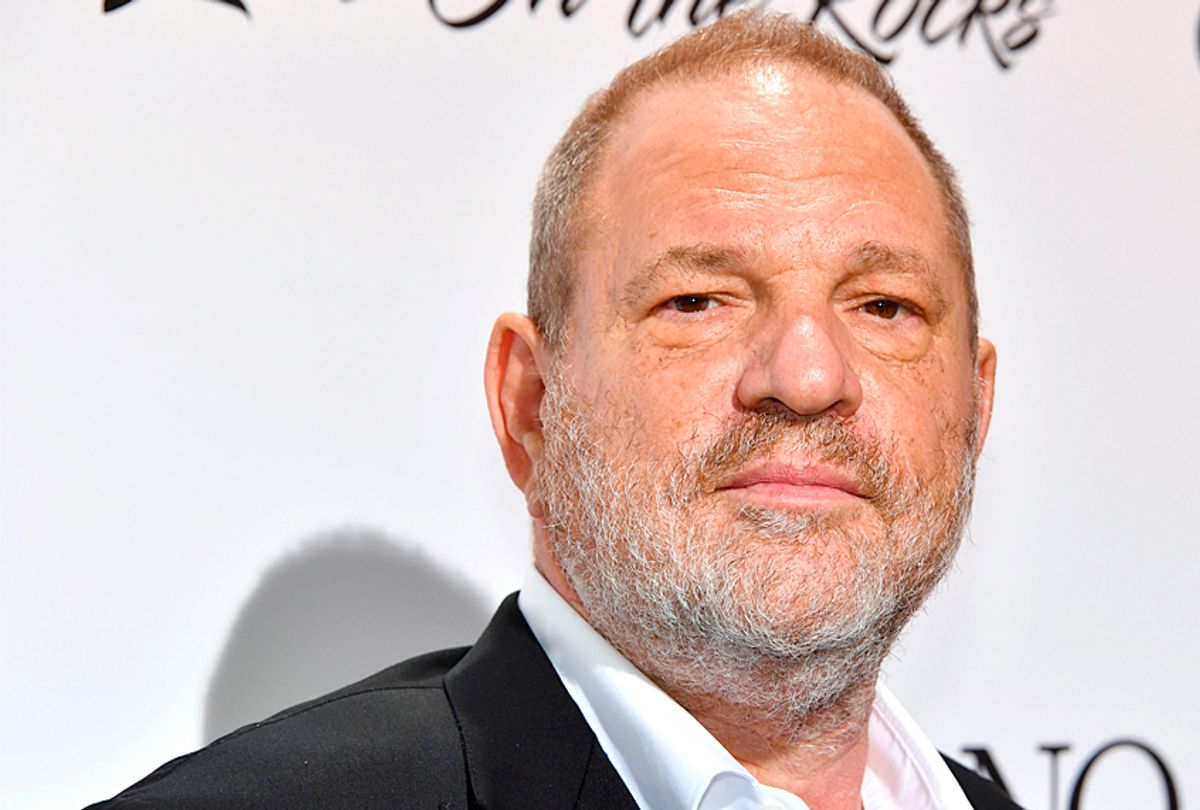 On Thursday, the New York Times published an exposé detailing Harvey Weinstein’s sexual advances on women over the past three decades.

In 2015, one of those woman, aspiring actress Ambra Battilana, alleged that Weinstein grabbed her breasts and put his hands up her skirt during a meeting a the producer's TriBeCa offices. According to the police report, assaulted her while asking if her breasts were real.

The Times says the case was forwarded to the Special Victims Squad who worked with Battilana to clandestinely record a confession from Weinstein. Nonetheless, the office Manhattan District Attorney Cyrus Vance Jr. declined to prosecute the case. “After analyzing the available evidence," as statement from the D.A.'s office read, "including multiple interviews with both parties, a criminal charge is not supported."

Battilana would later reach a settlement with Weinstein for an undisclosed sum in order to keep her story — some of which had already landed in the press — private.

Now, The International Business Times is reporting that one of Weinstein's lawyers at the time, David Boies, gave the Vance election campaign some $10,000 mere days after the D.A. declined to prosecute the case. As the IBT notes "That contribution from attorney David Boies — who previously headlined a fundraiser for Vance — was a fraction of the more than $182,000 that Boies, his son and his law partners have delivered to the Democrat during his political career."

Vance's communications director denied a connection, telling the IBT "David Boies did not represent Harvey Weinstein in 2015 during the criminal investigation." A spokesman for Boies added "David Boies has been a supporter of the District Attorney since long before 2015,  including before he was first elected, and has never spoken to him about Harvey Weinstein."

As the IBT notes, Vance is already under scrutiny for his 2014 decision not to prosecute Jared and Ivanka Trump for felony fraud connected to real-estate sales at the Trump SoHo property after their attornery gave Vance’s campaign $25,000.

Elsewhere,  Weinstein has spent the last 24 hours denouncing the piece, claiming it was “reckless reporting,” and plans to sue the Times, according to Vanity Fair. In an interview with Page Six just after the Times piece was published, Weinstein said the paper had a “vendetta” against him.

This comes even as Weinstein's initial comment to the Times showed a markedly different tone. In the statement, he wrote, “I realized some time ago that I needed to be a better person and my interactions with the people I work with have changed. I appreciate the way I’ve behaved with colleagues in the past has caused a lot of pain, and I sincerely apologize for it.” The statement was published within the report.

Still, Weinstein told Page Six that the Times “made assumptions.” The piece went in depth about a memo written by Lauren O’Connor, which described Weinstein’s company as “a toxic environment for women.” O’Connor withdrew her memo after a settlement was reached, so Weinstein claims the memo is no longer valid.

The report also stated that Weinstein has reached at least eight settlements with women — Battilana included — over past 30 years, and that many women were afraid to speak out about his advances for fear of their careers being destroyed.

“I’ve brought on therapists and I plan to take a leave of absence from my company and to deal with this issue head on,” reads Weinstein’s statement in part. “I so respect all women and regret what happened.”

But he still claimed in the Page Six interview that the Times “focus[es] on trying to bring me down.” A Times spokesperson said the paper stands by its piece.

Weinstein also spoke to Page Six about Ashley Judd, the most famous actor to accuse the producer of harassment. In the Times article, Judd claimed that he took her to his hotel room, asked her to watch him shower, to massage him and so on. “I said no, a lot of ways, a lot of times, and he always came back at me with some new ask,” she said. “It was all this bargaining, this coercive bargaining.”

She added, "“Women have been talking about Harvey amongst ourselves for a long time, and it’s simply beyond time to have the conversation publicly.”

In response, Weinstein said “I know Ashley Judd is going through a tough time right now, I read her book [her memoir ‘All That Is Bitter and Sweet’], in which she talks about being the victim of sexual abuse and depression as a child." He added, "Her life story was brutal, and I have to respect her. In a year from now, I am going to reach out to her.”