Whitney Cummings and the whack-a-mole of codependency

Salon talks to the comic about mental health, her new book and what getting her ear torn off taught her about love 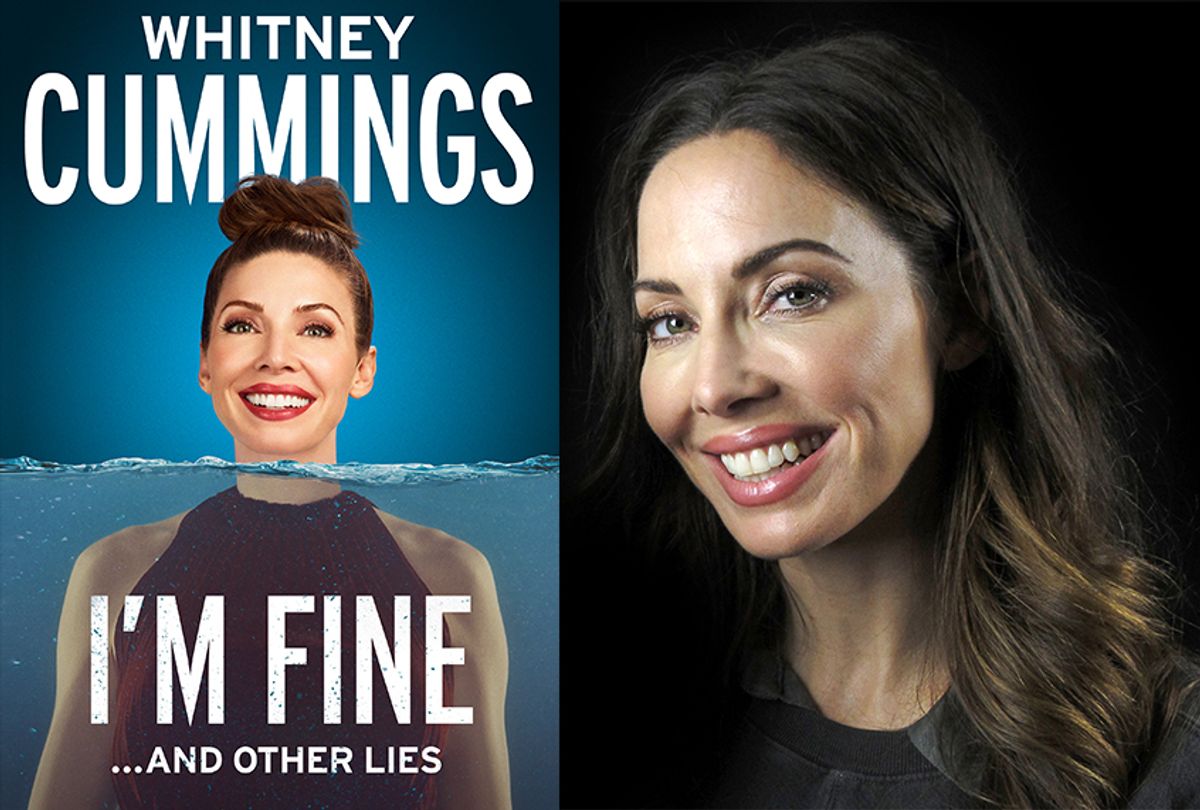 You expect a book by Whitney Cummings to be funny. Over the past decade, she's carved a career as a stand-up comic, actor and creator/co-creator of two network sitcoms, including the long-running "Two Broke Girls." What you wouldn't expect is that her memoir "I'm Fine ... And Other Lies" would be such a frank, deeply moving account of her experiences with codependence, eating disorders, abortion, consent, fertility — oh, and getting her ear torn off. There are pictures.

During a recent episode of "Salon Talks," Cummings talked about how writing a piece for Lenny two years ago — and the heartfelt response from readers — inspired her to write the book, and how nearly losing her ear helped her gain wisdom.

"I feel I had dealt with a lot of my codependence in my personal life and professional life but it still was rearing its ugly head in other ways," she told me. "Codependence is like a game of whack-a-mole. You think you've dealt with one part, another part pops up."

For Cummings, that other part involved a very special relationship. "I rescue animals, and I had rescued a dog," she explained. "A lot of my codependent things came up: denial, not looking at red flags, conveniently turning my head the other way — no pun intended — when I saw something that didn't align with what I had envisioned. I threw all logic out the window with how I normally deal with an abused dog.

"I so badly wanted everything to be easy that I ignored reality," she continued. "The same mentality can be, 'Oh, this guy will change. He's done this with every other woman but if I just love him enough, he'll change.' Or, 'My boss yells at me every day but if I just dress a certain way or get this brief in on time, she'll stop.' These things that we tell ourselves to self-soothe but ultimately end up putting us in dangerous situations, for me is a slippery slope."