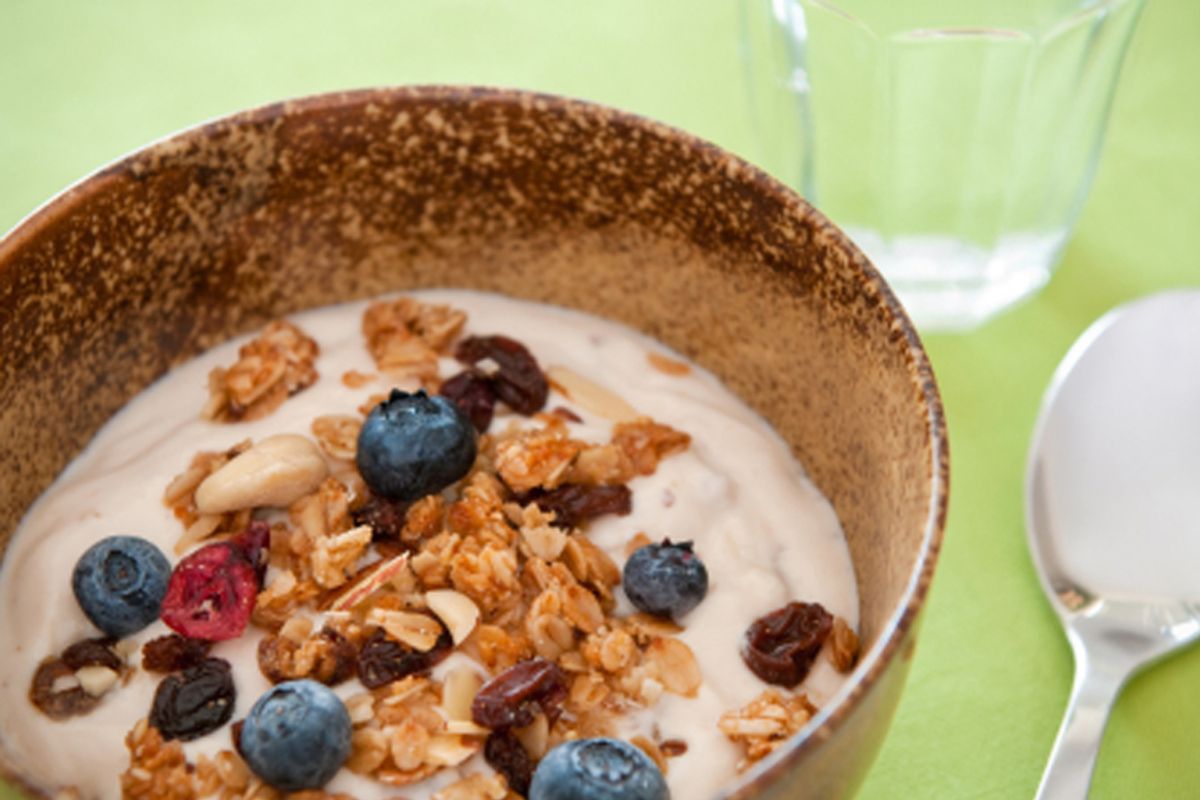 They say you can taste the love that goes into each homecooked meal. Not so, according to the U.S. Food and Drug Administration, which just sent a letter to a granola manufacturer demanding the company remove the word "love" from its ingredients list.

The Nashoba Brook Bakery has been in the baking business for nearly 20 years. Last week, CEO John D. Gates received a letter from the FDA following an inspection of the company’s manufacturing facility in Concord, Massachusetts. Along with a lengthy list of observations and recommendations, the agency offered its take on Nashoba’s inclusion of “love” as an ingredient in its granola. It reads like something written by a robot or a Vulcan:

The whole thing “just felt so George Orwell,” Gates told Bloomberg News. “I really like that we list ‘love’ in the granola. People ask us what makes it so good. It’s kind of nice that this artisan bakery can say there’s love in it and it puts a smile on people’s face. Situations like that where the government is telling you you can’t list ‘love’ as an ingredient, because it might be deceptive, just feels so silly.”

In response to a Bloomberg request for comment, the FDA sent a statement in which it notes that the removal of “love” from the granola label is “not among the agency’s top concerns.” (Not when there are other emotions—like joy and happiness—to wipe out.)

“We will comply with everything that the FDA has asked us to do,” Gates told NPR. “And the only caveat is that we will ask for consideration where they might let us add 'love' as a listed ingredient back into the granola label.”

So remember, if you think you’re tasting love in that lasagna your spouse made or your gramma’s stuffing, you’re wrong, sorry. Maybe you’re confusing love with thyme.