Reform is on the way, but damage has already been done 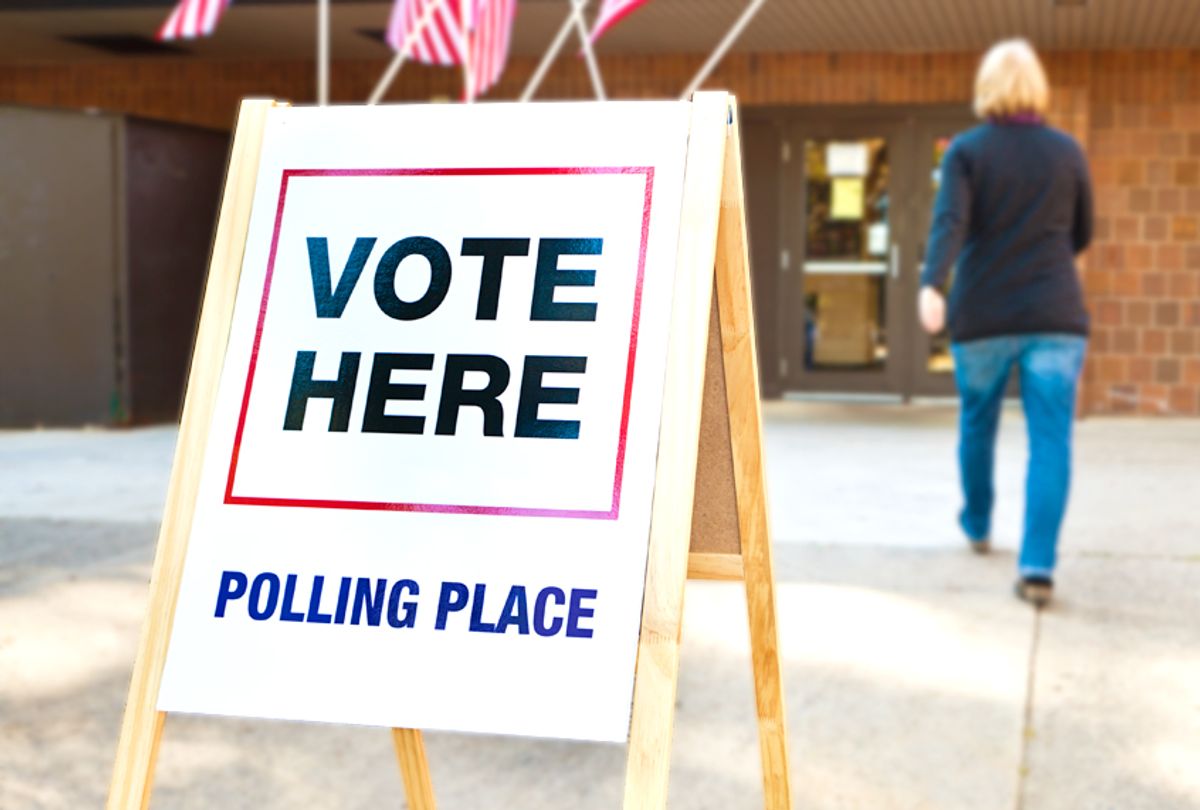 North Carolina has long been a battleground state for Republicans and Democrats. And for many of its politicians, the same timeworn tool has plagued both parties, but Republicans took it one step further.

Gerrymandering, a term used to describe drawing voting districts to benefit whomever happens to be drawing the lines, dates back to 19th century Massachusetts governor Elbridge Gerry. Gerry was the first noted politician to shape a voting district in favor of himself so blatantly that one voter noted the shape of his district resembled a salamander, to which another voter replied, "No, it looks like a gerrymander,” and the term was born.

The state of North Carolina has seen unprecedented growth since 2000. With statistics like a 25% growth in overall population since the start of the new millennium, and a two-fold increase in the Hispanic community, the demographical infrastructure of the state has been presented with a rate of growth unlike any neighboring state. Therefore, the racial diversity that has emerged has presented the Tarheel state with new issues and new platforms for politicians to run on.

In late July of 2017, three Federal judges ruled that GOP controlled North Carolina improperly drew two districts based on racial discrimination in 2010 and would have to redraw lines within 30 days. Leading the charge was former Democratic state legislator Margaret Dickson who was personally affected when she was uprooted from her long-time district of Senate 19 and placed in Senate 21. Her neighbors across the street still remain in Senate 19.

While the unanimous decision to redraw lines will require North Carolina Republicans to right their wrongs, the results of the election that was clearly swayed by gerrymandering will not be recalculated, and these politicians will be allowed to remain in office until their terms are up.

The ethical wrong-doing and message this sends to North Carolina voters is simple: voters are not choosing their representatives, representatives are choosing their voters. While some may write this off as a side effect of politics and a speed bump that voters must endure every decade, when politicians are granted power to re-draw lines for partisan purposes, it is so much more. For the racial minorities and underserved communities whose voices are dimmed daily by the corporate greed that drives politicians across all party lines, stripping them of their voice goes beyond basic voting rights and becomes a human rights issue.

North Carolina voters have shared their hardships and effectively and rightfully fought back at the polls, but the issue of racial gerrymandering and the GOP using this tool to quietly and secretly secure their position is unacceptable and intolerable. Dickson writes in a scorched Op-Ed for WRAL, "The people who are elected in this unfair process to the General Assembly and Congress make decisions that affect all of us — from the kinds of public schools our children attend, to access to health care our parents need, the strength and quality of our military and much, much more. Our elected representatives should be reflections of all of us, not just a powerful narrow ideology."

North Carolina legislators submitted a request for special elections to be held before the November 2018 election, it was denied by a lower court ruling and North Carolinians will vote in new districts for the first time this November.

Ethically redistricting is a tough task, but there are organizations dedicated to implementing new technologies that redraw maps with high accuracy and precision. Educate yourselves and empower yourselves with this information. Check out The Brennan Center for Justice.

Support the Fair Representation Act and learn more about how you can get involved in your own communities.

Write letters and call your local Congress and Senate members and ensure they are working towards representing you and other voters when re-drawing district lines.