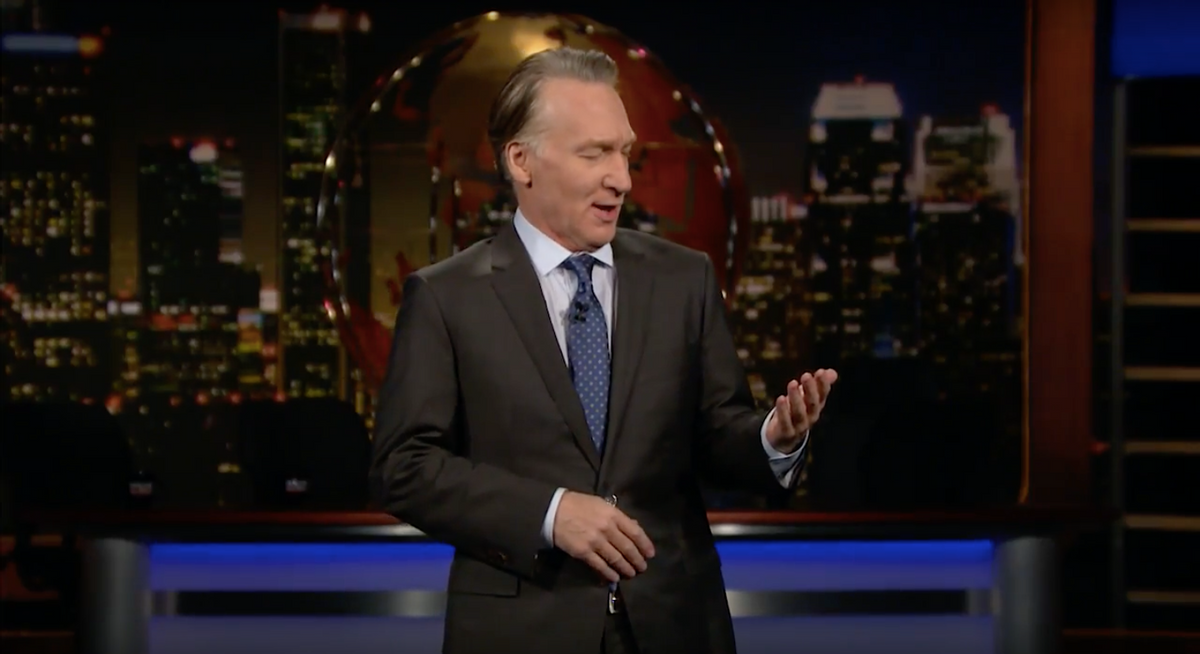 The U.S. had a rough week and let's just say Bill Maher was not impressed with President Trump's response to everything. The "Real Time" host immediately went after the president in his monologue Friday, criticizing him for his embarrassing behavior down in Puerto Rico.

"I'm glad you're in a good mood let's get right to the disasters," he said to start his show. "Right? I mean Puerto Rico, Las Vegas, Donald Trump. We had a rough week and he does not make it better. You know you've heard that term first responders? He's got a new thing: worst responder."

It took Trump two weeks to finally visit the devastated island. Maher offered a theory as to why it took Trump so long.

"He said he would have come earlier except his hairdresser told him it was too dangerous," he joked. He lands on the island like Ponce de León and you know the natives immediately said, 'Can we have the hurricane back.'"

Trump's trip to Puerto Rico was not just brutal because of his timing. His behavior was also not up to par for a president. Maher noted that Trump spent more time talking about the costs of disaster relief than he did the victims affected by the hurricane.

"Then he says, 'It's not a real catastrophe like Katrina,'" Maher quipped, "and they said, 'Well you're not a real president like Obama.'"

After his tour of Puerto Rico, Trump complained of the media's coverage, which rightly called him out for making the whole thing about him.

"If we get just somehow harness his ego we could power the entire island," Maher said.