Almost two-thirds of all gun deaths in America are due to suicide, according to a recent report 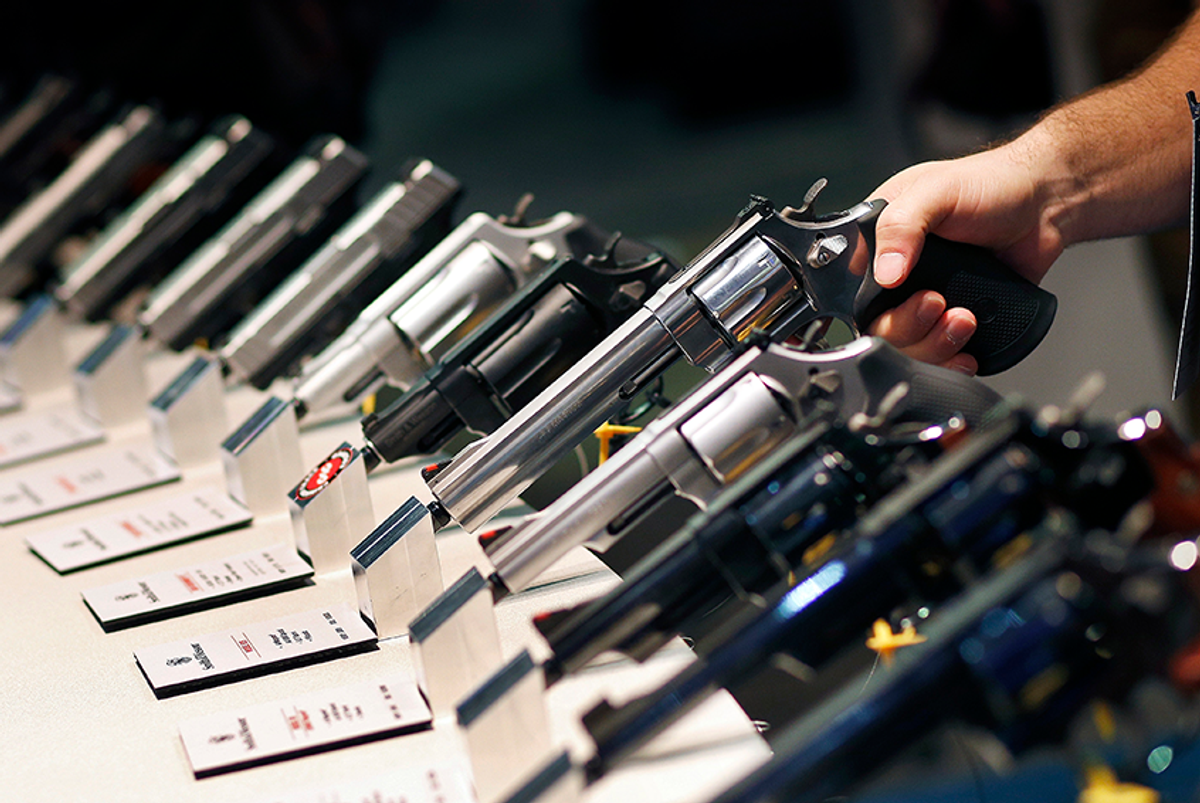 Dr. Cheryl Healton, the dean of the College of Global Public Health at New York University, sees guns as a public health issue on the same level as tobacco. And she should know: She was once the head of Legacy, the foundation that created the famous truth campaign that is credited with helping drastically reduce the number of young people who pick up smoking.

During her interview on "Salon Talks," Dr. Healton debunked common myths about suicide rates and gun use.

Is it true that people who don’t have guns will just find some other way to commit suicide?

That is not the case. For example, someone who attempts to kill themselves with a gun and happens to survive, what do you think the chances are that they commit suicide ever in the future? Under 10 percent.

On why people who attempt suicide often don’t try again

The other that’s a myth is that the people who try to commit suicide are people that have long histories of mental illness. Many do. But many do not. Many suicides occur because of an incident where someone literally becomes temporarily unhinged, in an act of just frankly temporary madness, takes their own life.

In public health, having the means to do that is absolutely key. If you can minimize the means, then you can minimize the extent of the problem. It’s very clear, there’s no question about it, that we could bring the suicide rate down, particularly among men, who more commonly use guns, by making guns less readily available.