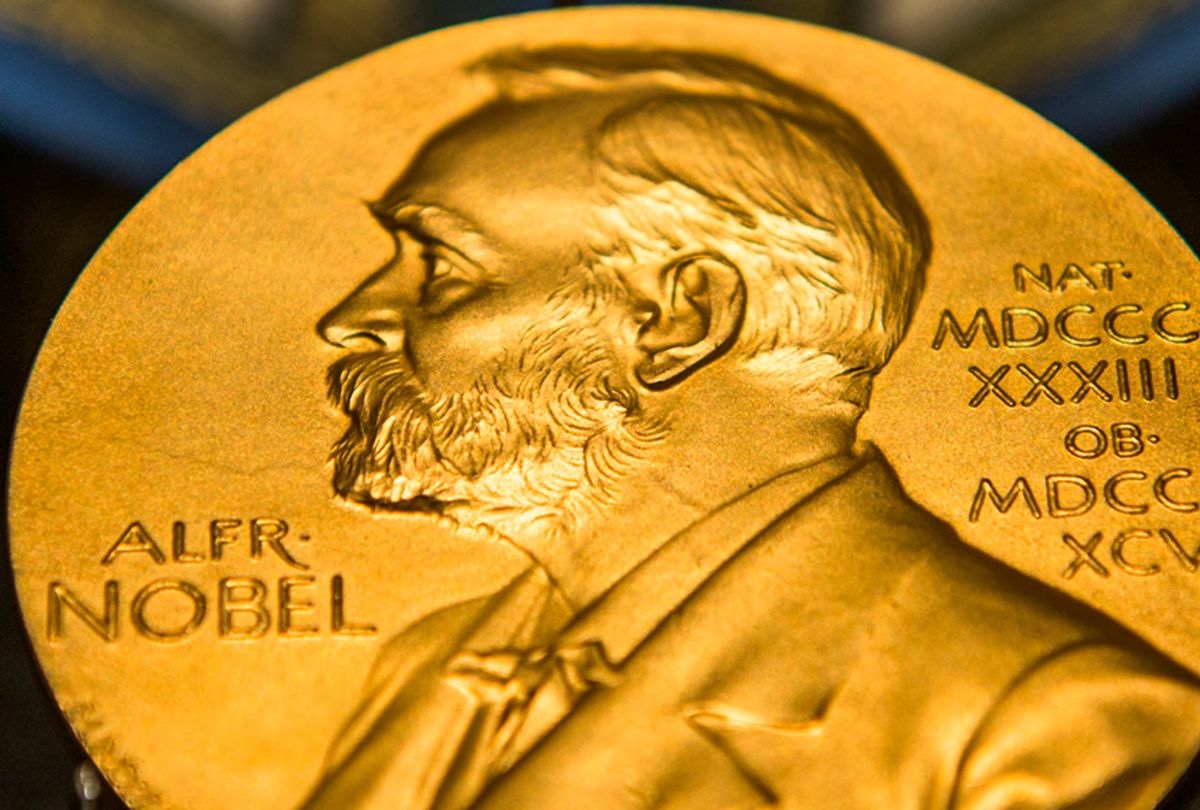 Richard Thaler's victory in the Nobel Prize category for Economics is more than a personal triumph. While Thaler has every reason to be happy that years of being marginalized for his views on behavioral economics — particularly the fact that, contrary to what many free-market disciples believe, people don't always make economic decisions based on rational self-interest — it is perhaps most remarkable that an economist who is not a strict laissez-faire advocate managed to walk away with the top prize.

To understand why, one must start with how the Nobel Prize in Economics is, so to speak, the black sheep of the Nobel family.

Economics wasn't even among the categories created by Alfred Nobel in his will. It wasn't established until Sweden's central bank made a push for it in the 1960s in order to promote free-market economic theories, according to The Atlantic. Since that time, the prize has overwhelmingly gone to people who subscribe to a school of economic thought that takes for granted the wisdom of both free-market models and the belief that people always act out of rational self-interest.

It has also underrepresented individuals who subscribe to what economic historians Avner Offer and Gabriel Söderberg described to The Atlantic as the "social democracy" school of thought, which emphasizes making public policy decisions to help governments care for their citizens. This is in contrast to what Offer and Söderberg describe simply as economics, which is highly theoretical and pro-free market.

"The reason that social democracy persists despite the absence of a robust intellectual foundation is that it works, and it is more efficient than markets in this particular domain," Offer told The Atlantic. "You could say that economics is deeply theorized but dubious in practical terms, and social democracy is exactly the opposite. It is very practical, and perhaps for that reason it is not very well-theorized."

Indeed, as the authors noted in their interview, only one adherent to the social democratic school of thought has won a Nobel Prize in recent years — Gunnar Myrdal, who was Swedish. By contrast, John Kenneth Galbraith and Rudolf Meidner did not, despite their major contributions to economic theory, while the once-obscure free-market disciple Friedrich Hayek saw his career and ideas skyrocket in popularity after he was given the award.

The same could be said of the free market economist Milton Friedman, who became a bestselling author and eventually economic adviser to President Ronald Reagan after winning his Nobel Prize, according to Alternet. And therein lies the fundamental problem, as perhaps demonstrated by the long list of libertarian thinkers that the libertarian think tank Cato Institute proudly brandishes for the explicit purpose of legitimizing their agenda.

The Nobel Prize for Economics has become less about rewarding innovation and pioneering achievement and more about touting one school of economic thought, involving the promotion of free markets, over others.

By naming Thaler as this year's winner Monday, the Nobel Prize for Economics has taken a serious step to treat behavioral economics as seriously as other schools of thought in a field which can literally shape the fate of nations.