Why Mike Pence should take a knee, not walk out

If the vice president understood his own personal statement, he would have stayed at Sunday's game 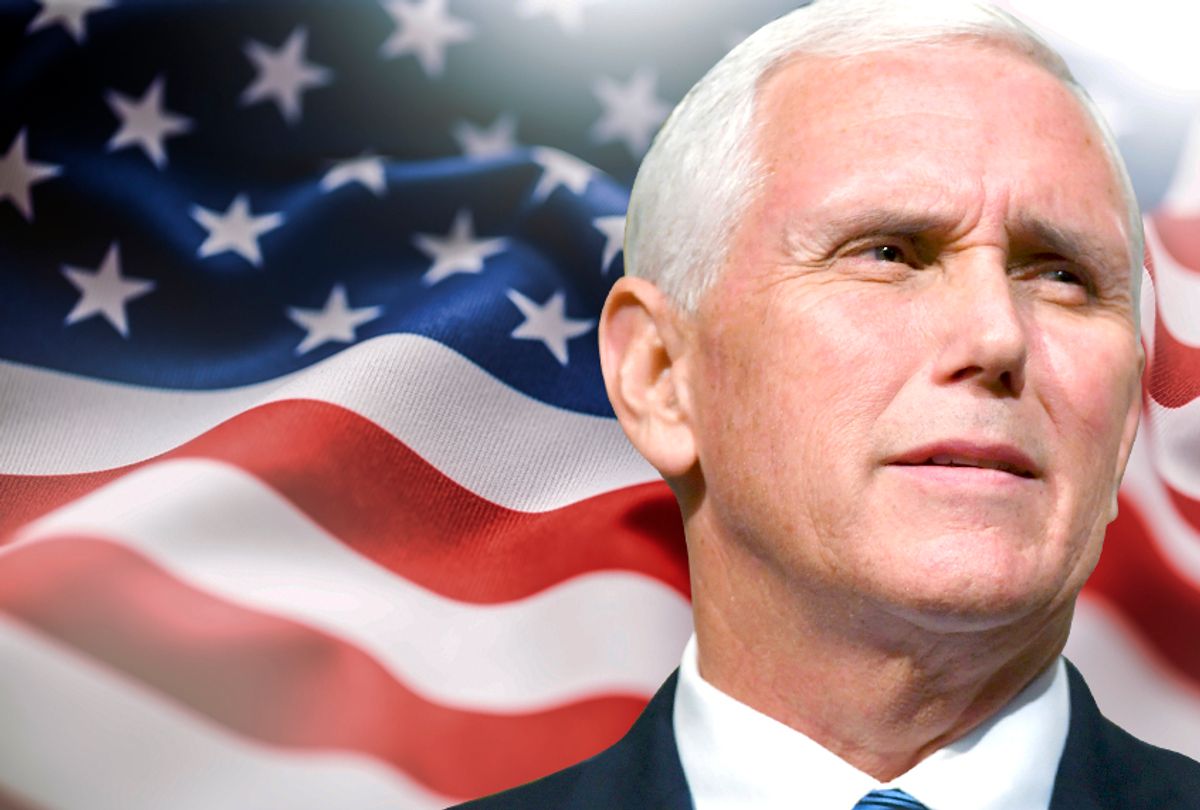 The hypocrisy coming from White House is unreal.

On Sunday, Vice President Mike Pence left a football game — likely as part of a political stunt — because players weren't standing for the national anthem. He released a statement saying:

At a time when so many Americans are inspiring our nation with their courage, resolve, and resilience, now, more than ever, we should rally around our flag and everything that unites us. While everyone is entitled to their own opinions, I don’t think it’s too much to ask NFL players to respect the flag and our national anthem. I stand with President Trump, I stand with our soldiers, and I will always stand for our flag and our national anthem.

A U.S Army veteran, Nate Boyer, influenced Colin Kaepernick — the quarterback who started this movement — to kneel rather than sit. And the players are taking a stand – or rather a knee — against the systemic problems that are tearing our country apart, like cops who are killing unarmed African-Americans. That seems like a lack of integrity. And the system that's not holding them accountable isn't acting with a lot of integrity either.

If Pence and President Donald Trump paid attention, they’d see that scores of troops and cops are taking a knee, and displaying it online, to prove that our country can do better. How does one get elected in a democracy that champions freedom but jumps at the chance to demonize citizens that exercise those same freedoms in a peaceful way?

Has Pence ever read the Constitution?

More importantly, why are Pence and Trump so excited to take on professional sports, but have no problem ignoring the racist rallies held by white supremacists? Where is the Twitter statement on that? Isn't the neo-Nazi message more divisive than the NFL? Isn’t he rallying against the flag and everything thing that unites us? I don’t think it’s too much for the vice president to ask white supremacists to respect the flag and our national anthem by not being racist.

So an open question to Mike Pence: Do you really stand with the people who protect this country? Prove it.