American worker fired for sitting during the national anthem 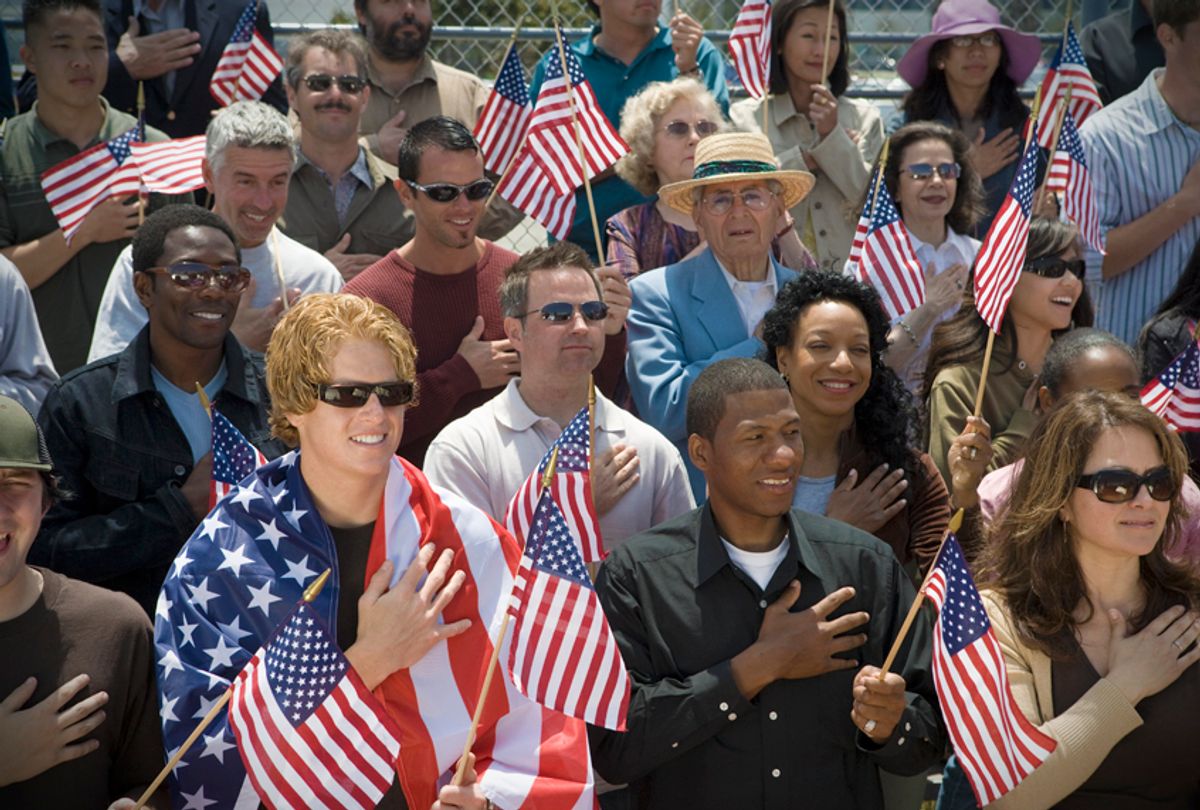 In Trump's America, refusing to stand for the national anthem is apparently a fireable offense. A Chattanooga, Tennessee man named Tyler Chancellor said he lost his job at a local kickboxing gym because of his act of protest, WTVC reported.

The termination comes in the wake of a national debate over the protests taking place around the National Football League. Teams around the league are even considering a rule that would force players to stand for the national anthem.

During a company-sponsored event Saturday — a visit to the circus — Chancellor chose to sit during the anthem. No one expressed any displeasure at the time, but when he met with his boss on Monday he was told not to come back to work.

Chancellor's former employer, 9Round, told WTVC that he was training to become a coach at the gym. He had only worked there for a week before being let go.

"I wasn't the only one sitting down," he added. "There were other minorities in the stands sitting down."

Tyler Chancellor says he comes from a military family, but chose not to stand for the national anthem at an event Saturday. pic.twitter.com/kJ2UThm1i3

His boss said, "'Because you sat down, you were a part of a 9Round event, and you sat during the national anthem. We no longer want to continue business with you.' There was no sugar coating," Chancellor claims.

The owner of the facility told WTVC that the company supports military and first responders and considered Chancellor's protest disrespectful.

Chancellor said he won't take legal action, after discovering that Tennessee law allows employers to fire people "at will," even for political beliefs.