Eboni K. Williams says her "pro-feminist" book urges women to lean into beauty and appearance in the workplace 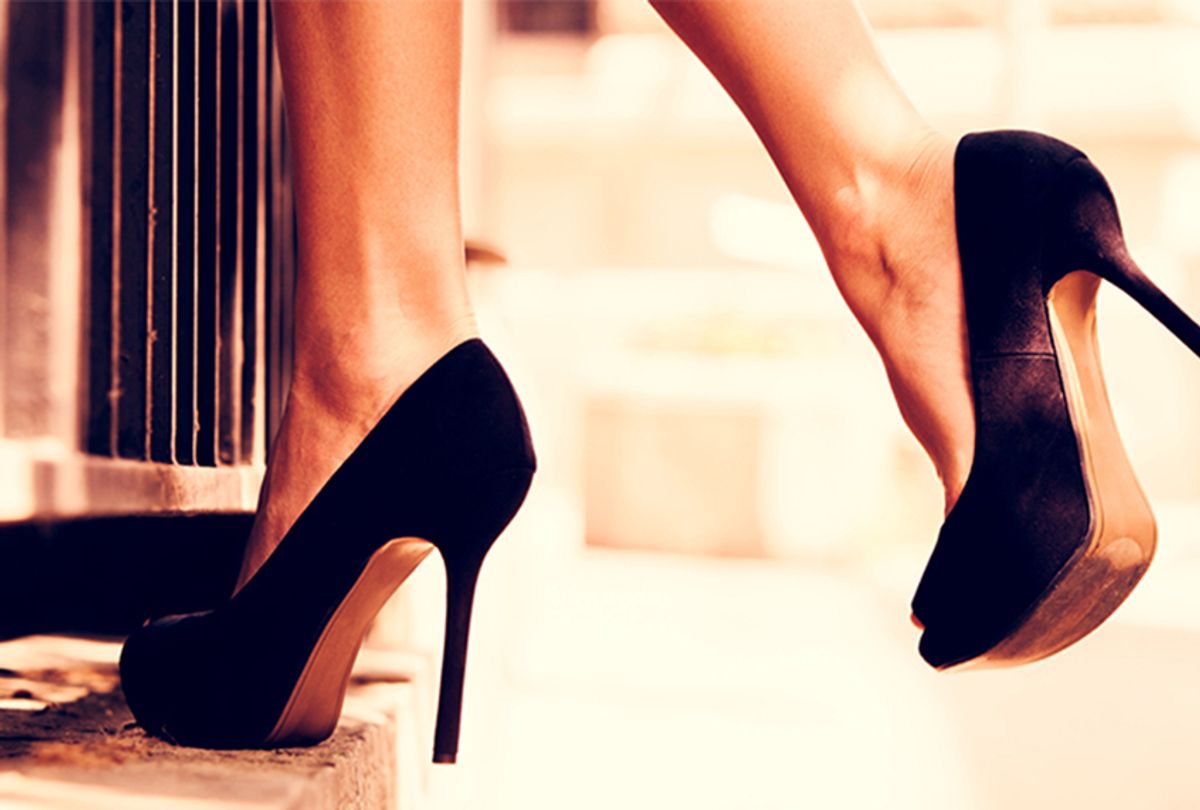 In it, the Fox News host argues that having good looks and an interest in beauty should be an asset for professional women, not something that women feel makes them shallow or uninteresting — and certainly not anti-feminist.

She also rejects the idea that making this argument is perpetuating unfair beauty standards that leave out women who don’t have the physical assets to make conventional beauty work for them.

Williams says her views are simply realistic. “We look at society, I think, as we would like it to be. I’m someone who looks at society as it is," she told me on "Salon Talks."

"As much as I’d think we’d like to believe we’re progressing [beyond] appearance mattering as much," she continued, "I would submit to you that with these cameras in front of us that we’re not progressing at all. In fact, I think it’s more important now what things look like than ever before.”

Williams says her book is "pro-feminist" because it encourages women to choose for themselves how they present themselves visually — a choice she says she experienced at Fox News, despite the network's reputation for its beauty standards for on-air female talent.

“I’m also somebody who’s never been told what to wear on Fox News," Williams said. "So I’ll wear anything from a V-neck to what amounts to a cocktail-slash-ballgown.”

While Williams describes herself as a "Southern glamour beauty queen" who likes eyelash extensions, she didn't wear them for our interview because it was a rainy day. "You make the adjustments based on what’s viable, what’s reasonable, and what’s going to make the most sense. And really where you’re comfortable," she said.