Here is what we learned from the new "Star Wars: The Last Jedi" trailer

The new trailer for "Star Wars: The Last Jedi" looks as epic as one would expect from a "Breaking Bad" director 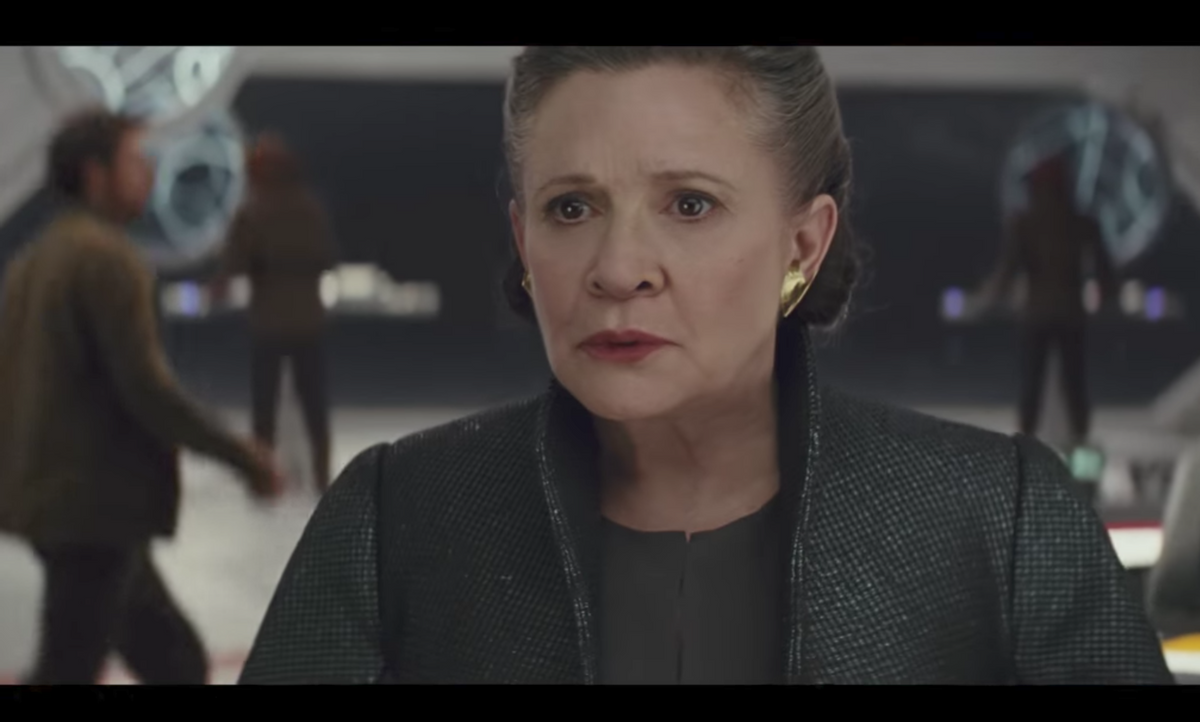 The new trailer for "Star Wars: The Last Jedi" doesn't merely look epic. Given that the movie was directed and written by Rian Johnson, who directed two of the best episodes of "Breaking Bad" ("Fly" and "Ozymandias") as well as the underrated sci-fi film "Looper," it also looks like it will be filled with memorable character moments.

Of course the trailer includes an ominous monologue about "raw untamed power" (presumably from Supreme Leader Snoke to Kylo Ren) and later, Luke Skywalker warning Rey that the "raw strength" she possesses didn't scare him enough when he saw it in the past (presumably with Kylo Ren) but "it does now."

Yes, we get it. Kylo Ren and Rey are both super-powerful with the Force and likely have some hidden connection. Pretty much everyone sees that one coming from a mile away.

More interesting are the moments that do what great "Star Wars" movies have done best — reveal hidden depths in characters. Such is the case when we see Kylo Ren's anguished face as he contemplates following up his patricide in the previous film by murdering his mother (although a recent interview by Mark Hamill suggests General Leia will survive). Or when we see Rey being tortured (perhaps by the newly revealed Snoke?), her body and face contorted in terrible pain. Or when we hear a tormented Luke Skywalker implore an unknown listener to recognize, "This is not going to go the way you think!"

Most powerful of all: When Rey says, "I need someone to show me my place in all this," and Kylo Ren offers an outstretched hand.

If nothing else, "Star Wars: The Last Jedi" seems to be preparing us for a plot in which Rey is tempted by both the light and dark sides of the force. The franchise has used this material exceptionally well on some occasions (see "The Empire Strikes Back") and rather poorly on others (see "Revenge of the Sith"). It will be interesting to see if Episode VIII can fall closer to Episode V or Episode III on the qualitative spectrum.