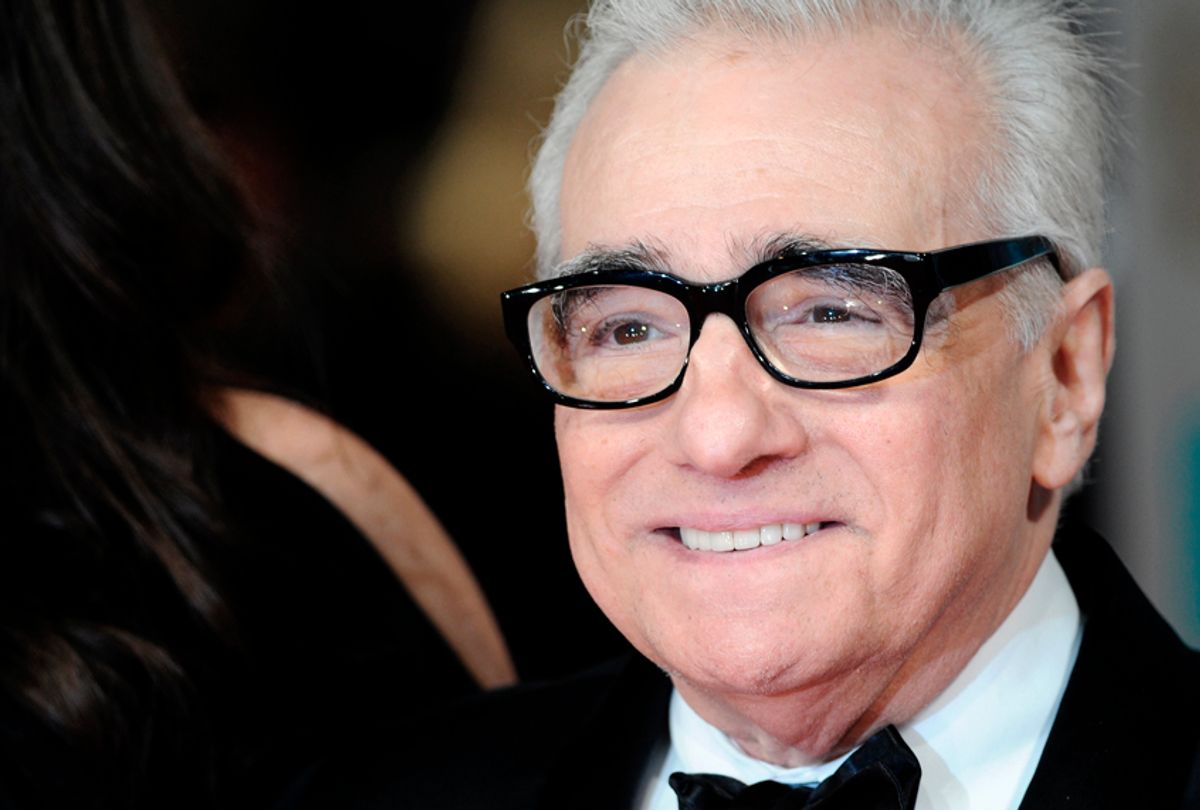 Acclaimed Oscar-winning film director Martin Scorsese, who has made a series of critically beloved masterpieces from "Taxi Driver" and "Raging Bull" to "The Departed," took to The Hollywood Reporter to denounce the growing influence of critical aggregator Rotten Tomatoes.

Scorsese framed the rise of Rotten Tomatoes as part of a larger trend of quantifying movies that "has no upside whatsoever." After detailing the downsides of the cultural obsession with box-office returns and the growth of market-research firms like CinemaScore, Scorsese turned to Rotten Tomatoes, which he argued has "nothing to do with real film criticism," despite its ability to make or break a movie.

"They rate a picture the way you'd rate a horse at the racetrack, a restaurant in a Zagat's guide, or a household appliance in Consumer Reports," Scorsese wrote. "They have everything to do with the movie business and absolutely nothing to do with either the creation or the intelligent viewing of film. The filmmaker is reduced to a content manufacturer and the viewer to an unadventurous consumer."

Scorsese also accused the site of setting a unhelpful tone, pinpointing the response to Darren Aronofsky's "Mother!" as one example of this. He writes:

These firms and aggregators have set a tone that is hostile to serious filmmakers—even the actual name Rotten Tomatoes is insulting. And as film criticism written by passionately engaged people with actual knowledge of film history has gradually faded from the scene, it seems like there are more and more voices out there engaged in pure judgmentalism, people who seem to take pleasure in seeing films and filmmakers rejected, dismissed and in some cases ripped to shreds. Not unlike the increasingly desperate and bloodthirsty crowd near the end of Darren Aronofsky’s "Mother!"

According to the director, because the movie defied easy description or categorization, audiences were quick to denounce it and took joy in it receiving an "F" from CinemaScore.

After I had a chance to see "Mother!," I was even more disturbed by this rush to judgment, and that’s why I wanted to share my thoughts. People seemed to be out for blood, simply because the film couldn’t be easily defined or interpreted or reduced to a two-word description. Is it a horror movie, or a dark comedy, or a biblical allegory, or a cautionary fable about moral and environmental devastation? Maybe a little of all of the above, but certainly not just any one of those neat categories.

Scorsese neglects to mention that "Mother!" is technically above water on Rotten Tomatoes, with a 68 percent score.

"Good films by real filmmakers aren't made to be decoded, consumed or instantly comprehended," Scorsese wrote. "They're not even made to be instantly liked. They're just made, because the person behind the camera had to make them."

Certainly, Scorsese is correct that Rotten Tomatoes fails to award divisive, challenging films for attempting to do something beyond the norm, to ask more of their audiences. Read in aggregation, the totality of reviews for a film that pokes at convention or aspires to deliver something that doesn't fall into established moviegoing sweet spots, can give the impression that movie is not of quality. Many art-house productions fall into this valley.

And, yet, when turning to Rotten Tomatoes to judge movies that are conventional, that are corporate blockbuster fodder, the site is unquestionably useful. While the Tomatometer is perhaps not the best tool for judging "Mother!," it is relevant and helpful for vehicles such as this summer's "King Arthur: Legend of the Sword" (which lies at 28 percent on Rotten Tomatoes). It's all a matter of how one uses it, much as critics are only useful insomuch as you trust or agree with their opinions.

Scorsese closed the article by predicting, "Tomatometer ratings and CinemaScore grades will be gone soon enough. Maybe they'll be muscled out by something even worse." He continues, "Or maybe they'll fade away and dissolve in the light of a new spirit in film literacy. Meanwhile, passionately crafted pictures like 'Mother!' will continue to grow in our minds."