This emerging pro-coal narrative is worth unpacking 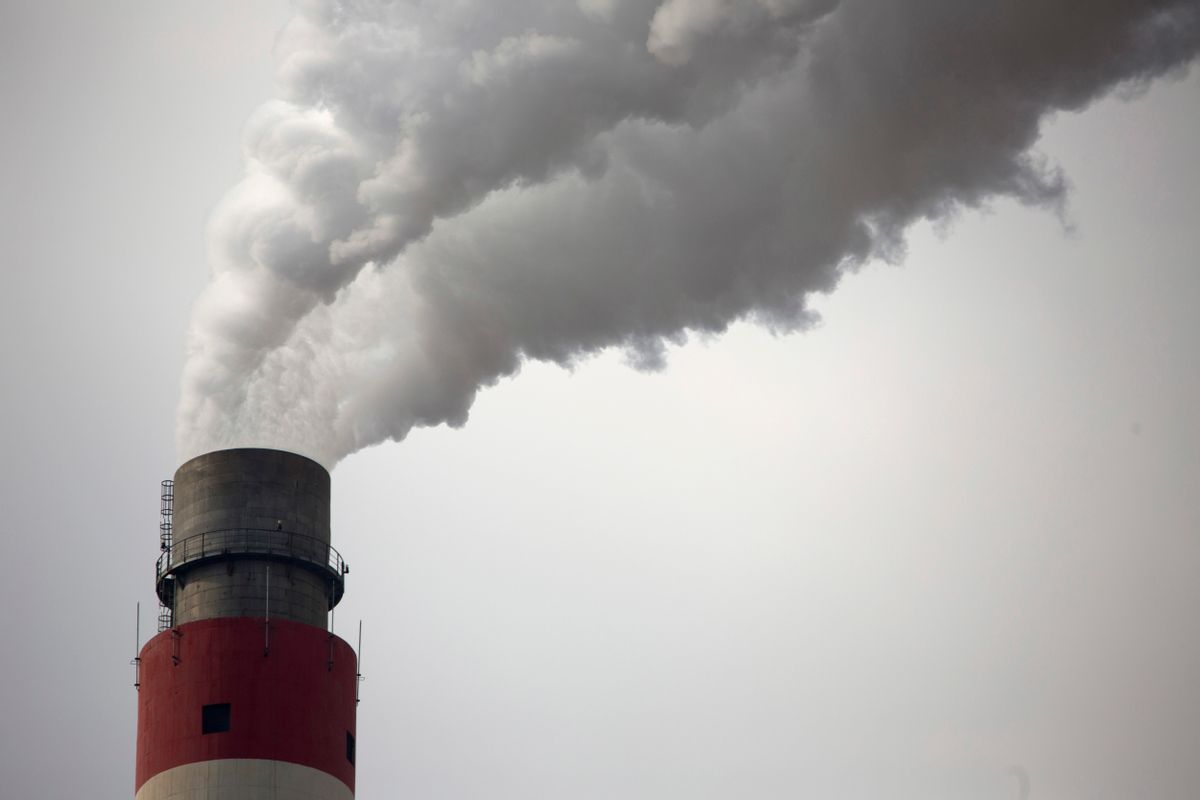 In a controversial proposal, Energy Secretary Rick Perry has asked federal regulators to effectively subsidize coal and nuclear power plants at ratepayers’ expense. Under Perry’s proposal, plants that operate in deregulated electricity markets — where generators normally compete to provide power at the lowest cost — would be guaranteed positive profits so long as they stockpile 90 days’ worth of fuel on site.

To rationalize this proposal, which a former Republican member of the Federal Energy Regulatory Commission has dubbed “the antithesis of good economics,” Secretary Perry points to uncompensated benefits generated by coal and nuclear plants.

As energy economists, when we think about coal-fired electricity generation, what usually comes to mind are unaccounted-for costs — not benefits. This emerging pro-coal narrative is worth unpacking.

When we teach the concept of externalities — the idea that economic activities can generate costs or benefits that are not reflected in their prices — we often use coal markets as a textbook example of negative externalities. It is true that burning coal fueled the Industrial Revolution and has helped propel emerging economies to modern-day heights. However, mining, transporting, storing and burning coal also have all kinds of negative health and environmental consequences that are not reflected in coal market prices.

For example, burning coal produces local and regional pollutants, including mercury, nitrogen oxides, sulfur dioxide and fine particulates. These pollutants cause thousands of premature deaths and illnesses in the United States annually. They also help form acid rain and ozone that damage crops and ecosystems. Even more significant from an economic perspective, burning coal is the source for almost a quarter of U.S. greenhouse gas emissions, which lead to rising temperatures and sea levels, not just here but worldwide.

The nonpartisan National Academies of Sciences estimate the health and environmental damages per million Btu, or British thermal units, of coal at US$6.60. (British thermal units are a measure of the energy content of fuels.) For perspective, the delivered coal price in 2016 averaged $2.15 per MMBtu. Coal looks cheap, but we’re paying a hefty hidden cost.

The coal industry has historically fought regulations that aim to internalize these significant negative impacts. Now, however, Perry and other proponents are clamoring to account for alleged positive externalities from coal, such as reliability and resilience. In our view, this is like subsidizing bacon because it contains vitamins.

In April 2017 Secretary Perry commissioned a study to “explore critical issues central to protecting the long-term reliability of the electric grid.” Perry’s memo foreshadowed some anticipated conclusions — namely, that a recent decline in coal-fired generation was making electricity generation less reliable and “threaten[ing] to undercut the performance of the grid well into the future.” The stage was set for a study that could support a pro-coal agenda.

An early draft of the study concluded that “the power system is more reliable today due to better planning, market discipline, and better operating rules and standards.” This was not what the energy secretary ordered. The summary statement about the grid being more reliable than ever was later removed. Nonetheless, the final report offered no evidence that coal plant retirements were undermining grid reliability.

Despite this conclusion, in October Perry directed federal energy regulators to guarantee cost recovery for plants that stored 90 days of fuel on site. In our view, this is a ham-handed approach to compensating resilience and reliability services. However, it effectively targets compensation at the type of plants this administration wants to prop up — coal and nuclear plants.

Does coal keep the lights on?

The proposed regulation is based on some key arguments that contradict DOE’s own expert analysis in the grid report. First, it assumes that coal plants are indispensable to keeping the lights on and meeting electricity demand.

To assure reliability, electric grids need to balance supply and demand in real time or risk cascading blackouts. One supplier shirking its responsibilities can lead to problems for all users of the grid. So we can think of reliability of supply as a positive externality, in the same way that pollution is a negative externality.

But unlike pollutants such as carbon dioxide, electricity markets have internalized the external costs and benefits of reliability to a significant extent. The detailed rules and regulations that govern power grid operations require utilities to have more generating capacity than they need. They also compensate some plants for standing by to provide power in case of emergencies. (Typically, these are natural gas plants that can start up quickly.) Power markets compensate producers for providing reliable capacity and penalize them when they fail to meet their obligations.

The proposed regulation also assumes that the resilience of the nation’s electric grid is “threatened by premature retirements of power plants that can withstand major fuel supply disruptions caused by natural or man-made disasters.” What kind of disasters are we talking about here? One example might be cyberattacks. There is no evidence that coal-fired power plants are less likely to be hacked, or will be quicker to recover, than natural gas, wind or solar generators.

Large-scale environmental events such as hurricanes, floods and extreme cold weather could also threaten grid resilience. There is redundant natural gas pipeline transportation capacity in much of the country, which reduces fuel supply risks substantially. Still, during some weather disruptions, coal rail networks could be more reliable than gas pipelines.

But after Hurricane Harvey, flooded coal piles forced one of America’s largest coal plants in Texas to close two of its units and convert others to natural gas. Frozen coal piles and train derailments have kept coal plants elsewhere from operating during cold winter weather. A recent report by the Rhodium Group states:

“Of all the major power disruptions, nation-wide over the past five years, only 0.0007 percent were due to fuel supply problems. The vast majority were the result of severe weather knocking down power lines.”

Subsidizing utilities to burn more coal would worsen coal’s major negative externalities in the name of some dubious positive externalities. Deregulated power markets already have measures in place to support efficient levels of investment in reliability and resilience. There is surely room for refinement, but Perry’s proposal is the opposite of refined. It asks government to interfere in well-functioning markets, which is not something Republicans usually support — especially since it will come at great expense to ratepayers.