If you're surprised by Terry Crews' harassment admission, then you don't know Terry Crews 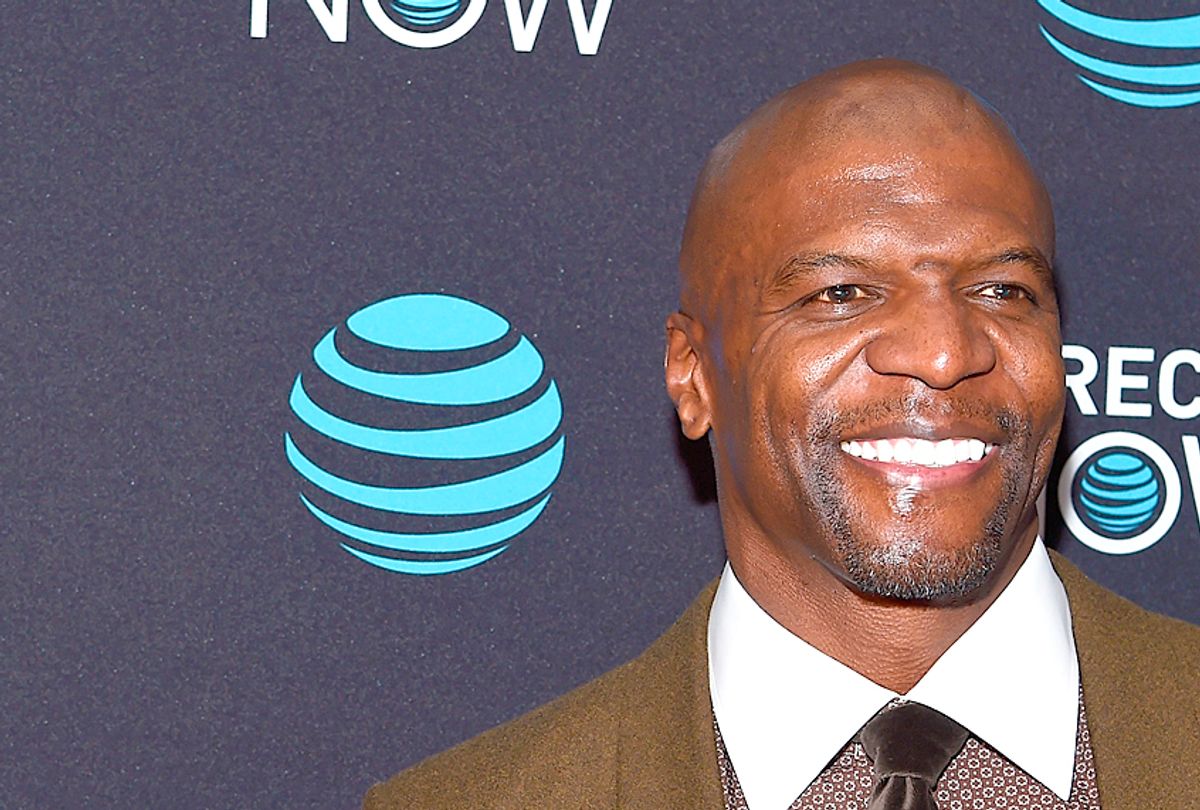 When "Brooklyn Nine-Nine" star Terry Crews took to Twitter on Tuesday to discuss the sexual harassment allegations against Harvey Weinstein, he opened up about his own victimization at the hands of the Hollywood elite as well. In this, he was only continuing his pronounced trend of being a total mensch.

Yes, Crews' anecdote is a really, really big deal. For one thing, it is very unusual for muscular men widely associated with machismo to allow themselves to appear vulnerable at all. Crews was willing to describe an incident that must have made him feel very powerless and victimized in a matter of fact and honest way — that's rare. Not only is his willingness to join the long list of people preyed on by men commendable, it's a markedly radical take on masculinity as well.

But this is far from the first time that Crews has spoken out about uncomfortable truths. On this occasion, he described one involving predatory men in positions of power who sexually exploit other people because they can get away with it. But really, it's just one of the times he has delved into his personal past to shed light on hard issues.

Last year Crews posted a series of videos on Facebook that discussed his own crippling addiction to pornography.

"Some people say, 'Hey, man . . . you can't really be addicted to pornography.' But I'm gonna tell you something: If day turns into night and you are still watching, you probably have got a problem. And that was me," Crews admitted in those videos.

"It changes the way you think about people. People become objects. People become body parts; they become things to be used rather than people to be loved."

There are also rumblings that Crews once decided to teach his kids a lesson about acting privileged by giving away their presents to a local girls' orphanage. He proudly described his children as "so happy and overjoyed. They were like, 'I get it dad, I understand why you did this. I understand why we couldn't get anything. We got it.' It was the best Christmas of all time."

Crews has also spoken out in favor of feminism in the past.

"I’m not here to tell guys that it’s their responsibility to come to a woman’s rescue," Crews said in 2015. "Women are more than capable of handling themselves, and have been doing so wonderfully for years. What I am saying is, as one man to another man, examine your own mind-set. Examine what makes you tick. Because if you feel that you are more valuable than your wife and kids, that’s a problem."

He expressed this same opinion one year earlier.

"I think the big thing about feminism is that it scares men because, you know — the big deal is that people are scared of being controlled . . ." Crews said in 2014. "I want to be clear that feminism is not saying 'women are better than men.' That's not what's going on. . . . The problem is that men have always felt like they're more valuable. . . . I have been that guy, where I felt I was more valuable than my wife and kids."

Indeed, Crews dipped his toe into the water of filmmaking with a project that he funded himself — and which had a strong social message.

"It’s a prodigal son story about two kids who got involved in the drug game. I had plenty of friends and family members involved in drugs, and I saw what could go wrong. I wanted to help people avoid that," Crews told ReelTalk Reviews about his independent film "Young Boys Incorporated." He says, "We shot it all in Detroit and I spent my own money. The movie was horrible, but I got the bug."

As the world continues to reel at the horrible misdeeds of famous and powerful men such as Harvey Weinstein, we can at least take comfort in reminding ourselves that there are also men out there like Terry Crews. It's not enough, but it's a start.