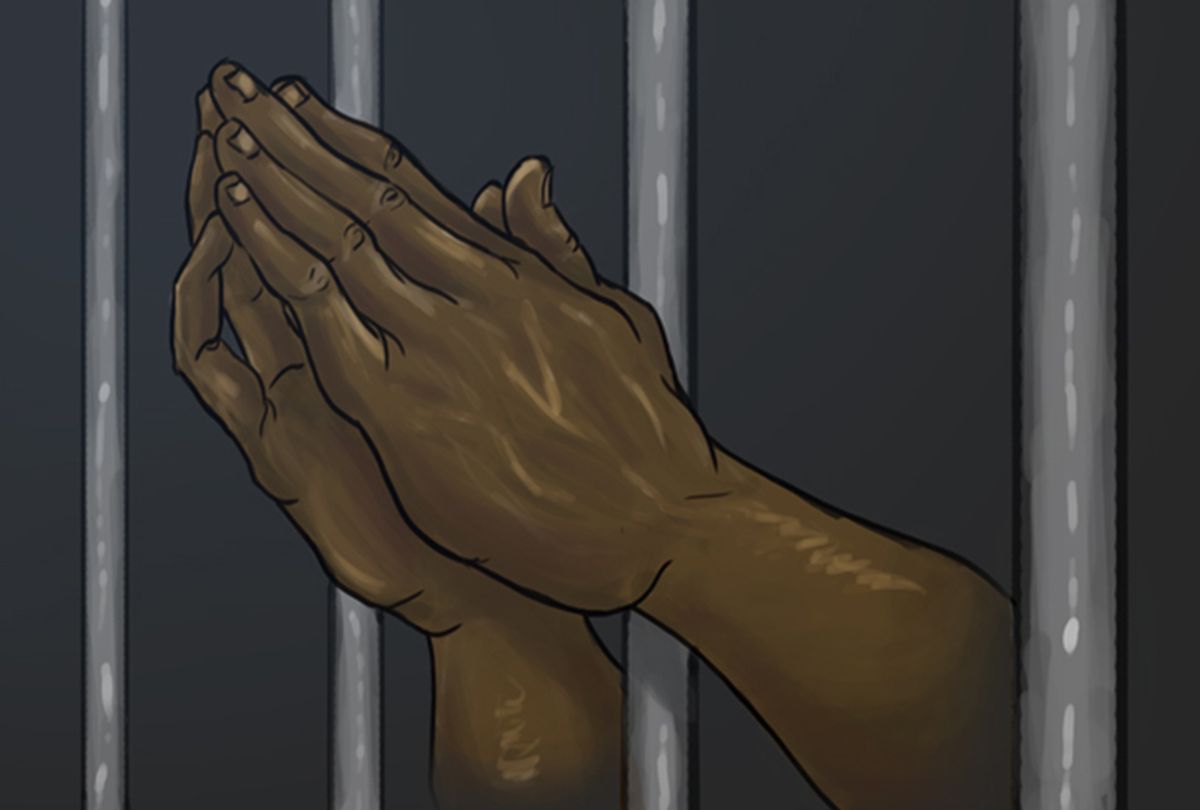 "There’s a long, ugly history of racial bias in the American death penalty," Brandon Garrett, professor of law at the University of Virginia and author of the new book,"End of Its Rope: How Killing the Death Penalty Can Revive Criminal Justice," told me in a video interview for Salon.

"The death penalty in the South has roots in lynching," Garrett said.

Garrett's book explains the steps that led to the decline in the death penalty in the United States and how specific reforms can lead to its total extinction.

Will sweeping reforms be enough to address the specific disparities people of color face?

The ongoing racial bias in death sentences can be traced to the county-level, where the sentencing is imposed, Garrett points out.

In "End of Its Rope" Garrett writes that its the "counties with large black populations that engage in far more death sentencing." He cites Riverside County, California, where from 2010-2015, people of color made up 80 percent of those sentenced to death.

"Despite the entrenched racial patterns," Garrett said, "death sentences are disappearing across the country." He added that it "is a phenomenon of a few counties, mostly wealthy counties that feel like they can afford it."

The demise of state-sanctioned death sentences give Garrett hope that racial bias can be addressed and tackled in criminal justice. And at the very least, he sees the national dialogue increasing around the discrimination and persecution faced by people of color.

"There are lots of conversations to have about how to improve the way race plays into our criminal justice system, but you do see it talked more about now," Garrett said. "I think that’s a really positive thing."