Will the files show who was really behind the assassination of John F. Kennedy? 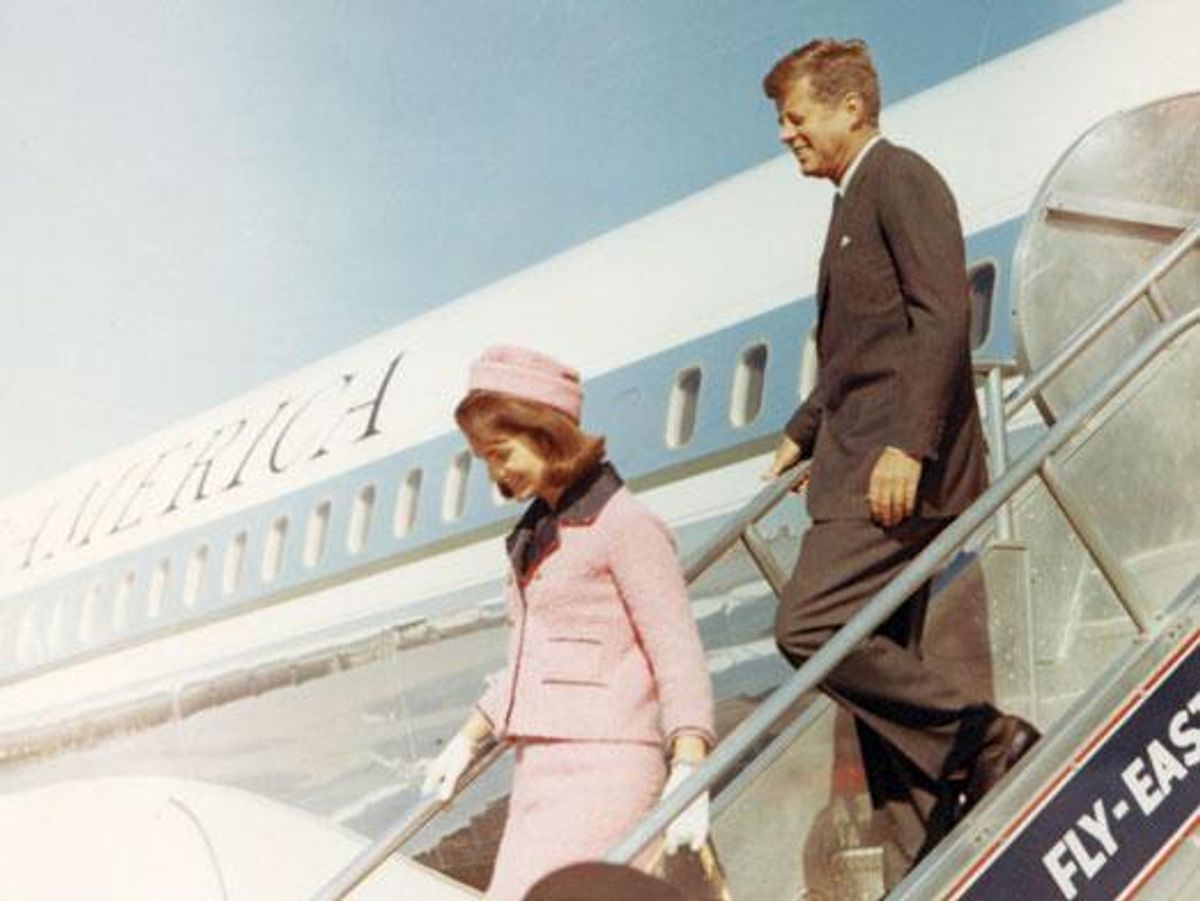 It’s 2017, and conspiracy theorists around the world are eagerly awaiting the release of thousands of never seen before government documents related to the assassination of president John F. Kennedy. Due out in late October, the new material will no doubt reignite interest in the JFK assassination and it is likely that a host of new conspiracy theories will come to light as a result.

Ironically, author Jim Marrs, who wrote the bestselling book Crossfire: The Plot That Killed Kennedy, sadly passed in August, and will be unable to add to this discussion. But of course like all good conspiracy theorists, Marrs is now at the centre of one. His death is one of several recent prominent conspiracy theorists, who are now the subject of intrigue, machination and conspiracy.

Marr consistently backed the theory that there wasn’t just a lone gunman involved in the shooting and claimed that Kennedy was murdered by high ranking officials and businessmen – who all wanted to see the president dead because they didn’t like his policies.

Conspiracies also frequently emerge during times of fear and uncertainty – such as disasters, financial crisis, deaths. This suggests that conspiracy theories provide a sense of individual control by enabling people to make sense of the world.

Although belief in conspiracy theories is often criticised, many are widely endorsed, and even accepted by the general population. These theories can then go on to influence perceptions of important contemporary and historical events – as seen with the moon landings and the 9/11 terrorist attacks.

The persistence and generation of conspiracy theories demonstrates their individual and social significance, and people endorse conspiracies for a variety of reasons. This is usually, when either no definitive explanation for an event exists, or the official account appears inadequate.

The year of conspiracy?

But the JFK files aren’t the only thing to get conspiracy theorists excited in 2017. A number of other landmarks in conspiracy theories have also happened this year – August 16 was the 40th anniversary of Elvis Presley’s death, and August 30 marked 20 years since the tragic passing of Diana Princess of Wales. Both deaths over the years have similarly developed their own folklore and debates. Some Elvis Presley conspiracies claim the singer faked his own death to escape the pressures of fame, while others have suggested Elvis was a government informant, under threat from the mob. And there have been numerous reported sightings of Elvis alive and well. The most common theory about Diana is that she did not die accidentally, but was murdered.

But as a celebrity, you don’t have to be dead to be caught up in a conspiracy – as the singer Avril Lavigne has discovered. May marked 15 years since the “Avril is dead story” first came to light. This 2003 conspiracy theory proposed that the singer died that year – aged 18 – and a doppelganger took her place. The anniversary, of course, caused the story to return. Other celebrities, such as Paul McCartney and Eminem have also been the focus of similar conspiracies.

New conspiracies have also emerged this year. The solar-eclipse was said to be the start of the end of the world, while the Charlottesville riots were purportedly orchestrated by the American liberal left to discredit President Donald Trump. Then there was the Oscar mix-up – when Warren Beatty wrongly announced La La Land rather than Moonlight as the winner of the best picture. This generated an array of conspiracy theories, the best of which was that it was calculated revenge by a previously overlooked actor.

Sometimes though, conspiracy theories on occasion do turn out to be true. For instance, in the 1950s and 1960s the Central Intelligence Agency (CIA) covertly conducted studies using mind control techniques. This was known as Project MK- Ultra and because of its theme and the destruction of records that was part of it, continues to be at the centre of many conspiracy theories. But it’s existence proves that sometimes fact can be stranger than fiction.

Michael Shermer, the US science writer and founder of The Sceptics Society argues that the brain acts as a belief generator, which is continually attempting to provide explanations to account for events. This explains why conspiracy theories draw causal connections between seemingly unrelated phenomena.

In this way, simple solutions appear implausible. For instance, in the case of the Oscar mix-up the idea that the envelopes were accidentally swapped seems incredibly simple and improbable. Frequently though, conspiracy theories tend to act as nothing more than a form of gossip and rumour.

Ultimately, people have always shared these theories because they are interesting – truthfulness and accuracy are less important and often incidental. So whatever the outcome of the soon to be released JFK files, as is most likely the case with many longstanding conspiracies, they won’t get in the way of what is already a good story.