While much of the island remains without power, federal medical workers allegedly enjoyed a day to relax 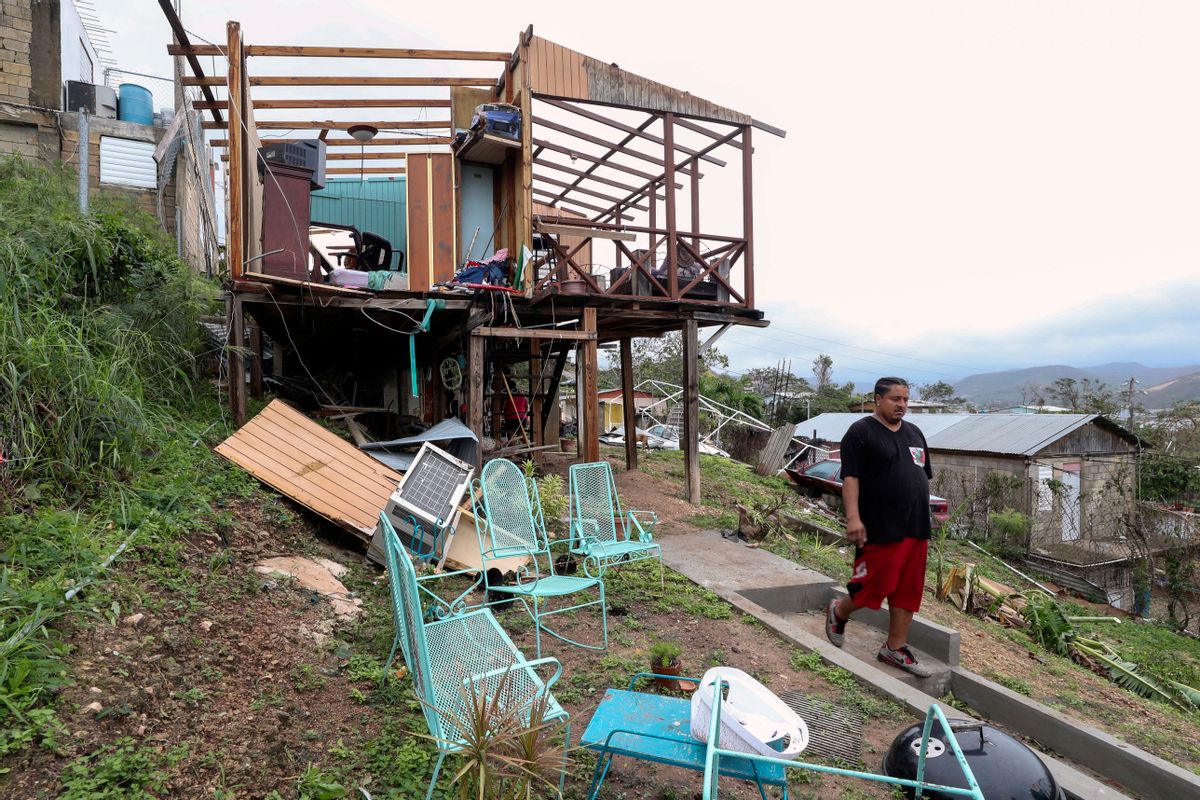 A senior doctor helping assist those in need in Puerto Rico, who has been on humanitarian missions in at least 10 countries, quit her job and alleged that medical workers treated themselves to a "spa day" on the taxpayer dime as medical workers received manicures and pedicures from residents of the U.S. territory.

MSNBC's Rachel Maddow broke the story and reported the doctor had said that the response in Puerto Rico "is being run in a way she has never seen in her 20 years of federal disaster response experience."

The doctor alleged that medical workers, while receiving pay, had "used the triage tents that are supposed to be for medical care and instead they brought in local Puerto Rican residents to give the medical workers cut-rate manicures and pedicures," Maddow said.

"I find this gross misuse of taxpayer funds and abuse of our privileged positions personally abhorrent," the doctor wrote in her resignation, Maddow reported. The doctor had worked for the National Disaster Medical System (NDMS) which works in coordination with the Department of Health and Human Services (HHS).

The doctor said she could "no longer serve with honor." And that she found the "optics of NDMS medical personnel responsible for seeing injured and ill Puerto Ricans who have no homes, food or supplies having a spa day on taxpayer money," to be "personally abhorrent."

The doctor's name was not revealed but after an inquiry from MSNBC, HHS has referred to the person as Dr. Khanna. Photographs of the "spa day" were shared with the network and medical workers can be seen wearing flip-flops in an attempt to dry their pedicure.

A spokesperson for HHS told MSNBC that "NDMS has been made aware of the situation Doctor Khanna has raised. NDMS has initiated an internal inquiry regarding the matter and will take appropriate action as necessary."

President Donald Trump has endlessly touted his administration's disaster response efforts and also blamed Puerto Rico for taking up too much of the budget. This certainly wouldn't be the first time taxpayer funds have been abused under the Trump administration either, as numerous officials have been caught using private planes for official business travel.

It's a good thing Trump drained that swamp.