There are five investigations into Trump Cabinet members' private jet use

The administrations' travel habits are coming under much scrutiny 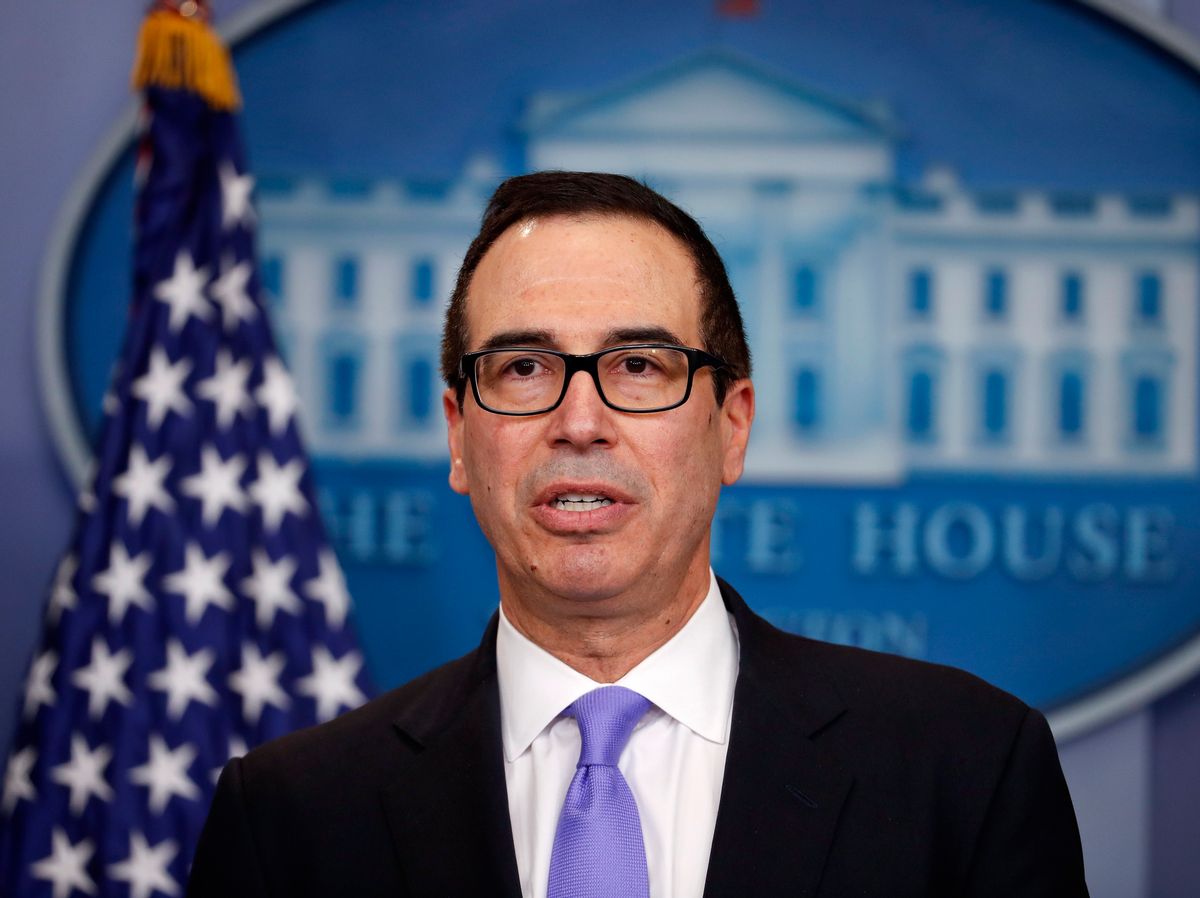 For an administration that promised to represent the working class and eliminate waste, the Trump cabinet sure seems to be spending of tax dollars on their own private travel needs.

And because of that, inspectors general are opening up five new investigations into the travel logs of Trump Cabinet officials, according to The Washington Post. The investigations come after it was discovered that the administration has spent millions in federal tax dollars for cabinet members to travel on charter or military flights.

Cabinet members, including Veterans Affairs Secretary David Shulkin and Interior Secretary Ryan Zinke, were revealed last week to have used travel to combine business with leisure activities and private donor events. Shulkin has used official business trips to sightsee and go to a Wimbledon tennis game. Zinke took his wife as a guest on official business trips and made pit-stops to fundraising events.

Treasury Secretary Steve Mnuchin reportedly spent at least $800,000 on travel, including trips with his wife. One of the flights even seemed to have coincided with a viewing of the August 21 solar eclipse. He even requested a jet for his honeymoon and to take his wife to the Fort Knox gold reserve. According to new documents released by the Treasury’s inspector general, Mnuchin took eight approved flights this year, including a trip to Italy.

The heat began when it was discovered that former Health and Human Services Secretary Tom Price, who chartered dozens of planes rather than taking cheaper commercial flight options, costing taxpayers $300,000. Price resigned shortly after the spending came to light and pledged a $51,887 check to compensate for the cost of his travel, which added up to about $500,000.