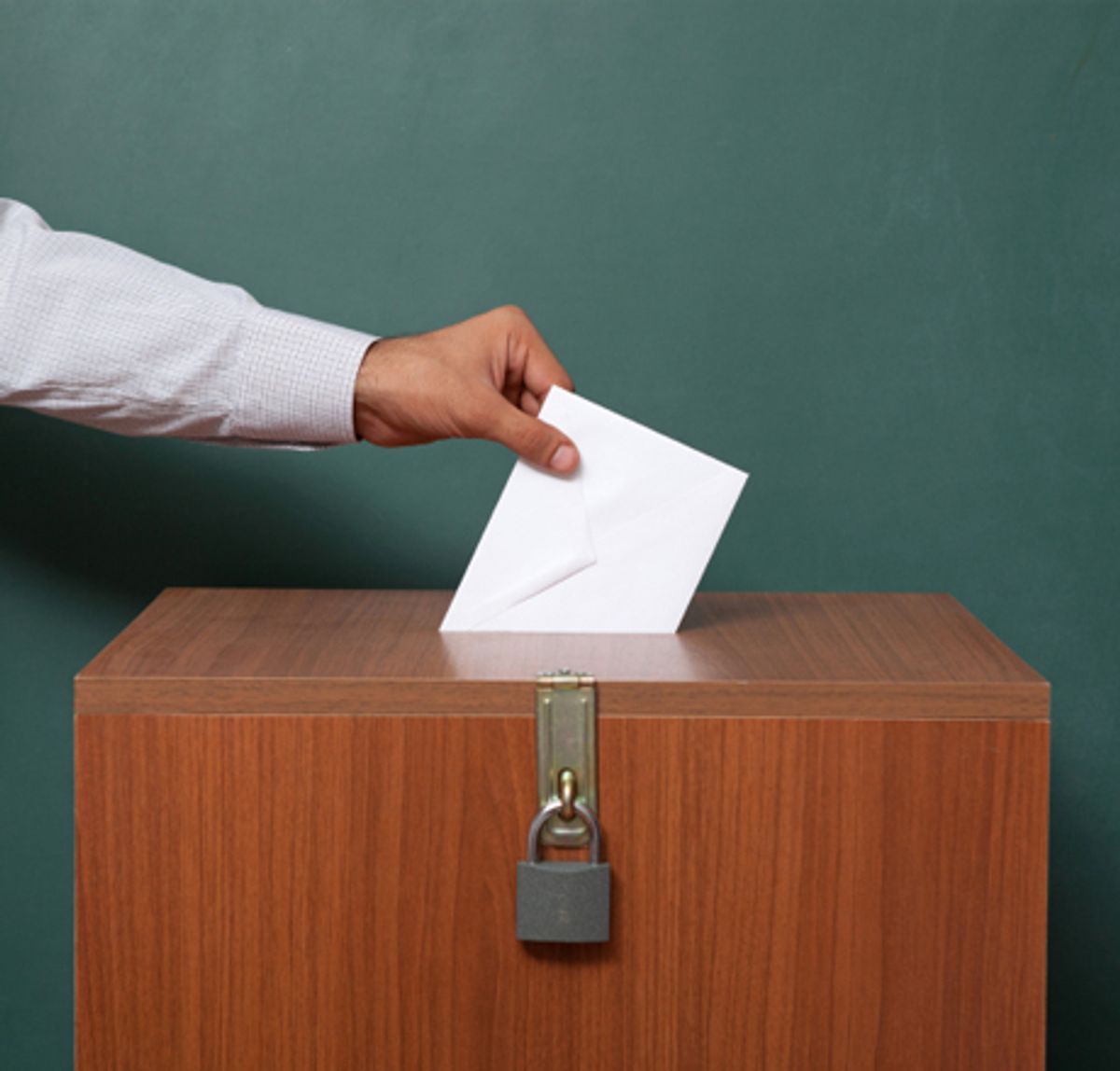 The right-wing war on voting opened a new front by filing a lawsuit that, if successful, could make it more difficult to elect non-white candidates in California and possibly across the nation.

The complaint was filed by Virginia-based Project on Fair Representation, which filed the lawsuit in Shelby County, Alabama, that led to the Supreme Court’s 2013 gutting of the main enforcement formula in the Voting Rights Act. Project on Fair Representation is led by Ed Blum, a well-known figure in the right-wing universe who was involved in drafting the suit challenging affirmative action in state university admissions that made it to the Supreme Court, though it lost.

On Wednesday, Blum filed a suit targeting the California Voting Rights Act. The suit argues the law is unconstitutional because it gives the state power to force cities to create political districts for local seats, taking racial representation into account, and thus replacing the previous at-large districts, where the top vote getters fill several seats.

In other words, the California Legislature decided in passing CVRA that it was better to have more local election districts, where strong local leaders could win — as opposed to bigger at-large districts, where local support could become diluted (because more populous suburbs may not choose inner city or minority candidates).

The Project’s suit, however, challenges that version of affirmative action in California elections.

“The CVRA has recently been utilized by a handful of attorneys to demand that dozens of California localities to abandon longstanding, at-large forms of voting systems in favor of race-based, single-member districts,” Blum’s press release said. “The lawsuit asserts that the California Legislature did not follow Supreme Court decisions making clear that race cannot be the predominant factor in redistricting. The complaint emphasizes that the CVRA makes race the only factor in redistricting.”

While this case nominally focuses on a small Southern California city, Poway, where the mayor and city council said their previous at-large system worked — and they resented being told what to do by the state—the lawsuit could end up in the Supreme Court, election law scholars said.

“Blum is the force behind the Shelby County cases (killing a key part of the Voting Rights Act) and various attacks on affirmative action,” noted Rick Hasen, a University of California Irvine law professor and curator of the nation’s most authoritative election law blog. “There was an earlier, unsuccessful challenge to the CVRA years ago, but this one seeks to take advantage of the Supreme Court’s racial gerrymandering line of cases… This is a case that could eventually make it to the U.S. Supreme Court, where its fate would be uncertain. This is one to watch.”

The suit is not Blum’s first attempt to revive at-large elections in which pre-empting non-white officeholders is a possible outcome.

As Joan Biskupic wrote in 2012 profile of Blum for Reuters on the eve of the litigation that gutted the Voting Rights Act, “Over the past 20 years, Blum has similarly launched at least a dozen lawsuits attacking race-based protections. In addition to the Fisher [affirmative action in university admissions] and Shelby County [Voting Rights Act] cases, two other Blum-backed cases reached the Supreme Court. One struck down majority-black and majority-Latino voting districts in Texas. The other prompted the court to suggest it might eliminate a major portion of the Voting Rights Act of 1965, which the conservative-majority bench may now be poised to do.”

Blum and his allies say civil rights groups are unduly negative and backward by continuing to focus on race and discrimination. For years before Trump’s overtly racist 2016 campaign, they feigned the nation had moved beyond racial divides. But as a 2016 Mother Jones profile of Blum noted, it is hard to believe Blum did not know what red states would do once the VRA was gutted.

Within days, Republicans in many states restored voter suppression measures, as documented by numerous reports, such as this 2016 update from the NAACP Legal Defense Fund.

“Democracy Diminished shows how the Supreme Court’s decision in the Shelby County case—which second-guessed the judgment of Congress, the testimony of experts and overwhelming evidence of voting discrimination—has left millions of minority voters vulnerable to voter suppression schemes in towns, counties and states across the country,” said Sherrilyn Ifill, LDF’s president and director-counsel.