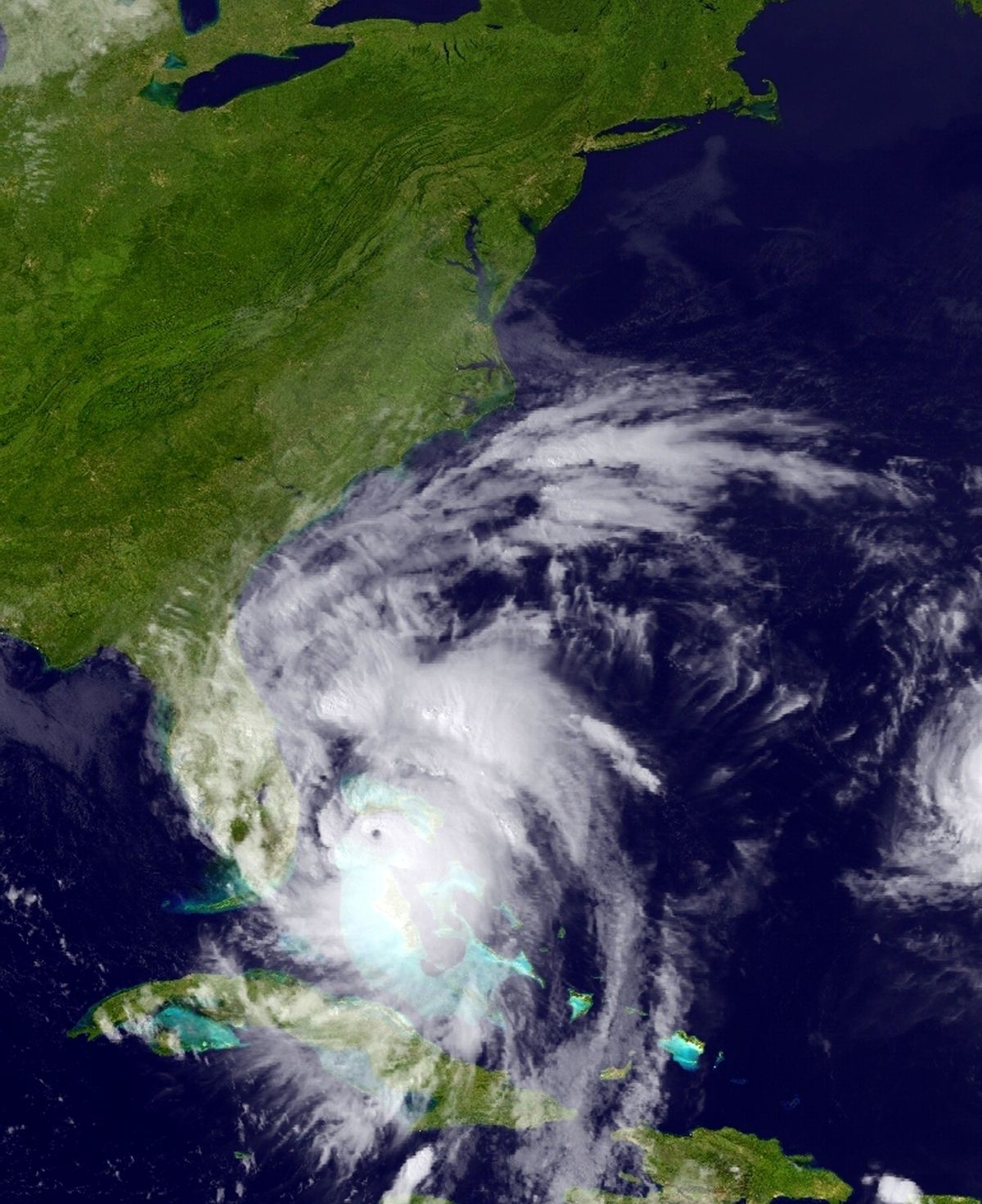 President Donald Trump's choice to lead the National Oceanic and Atmospheric Administration has a history of opposing much of that agency's work.

Barry Myers, the CEO of AccuWeather, supported a bill in 2005 that would have barred the agency from competing with private providers in a majority of situations, according to Politico. Myers' concern was that his company would be damaged by the National Weather Service, which was providing Americans with cell phone alerts and hourly forecasts in a way that Myers worried would effectively compete with his own business.

By 2010, Myers' resentment seemed to have softened, as he claimed that the acrimony between private meteorological services and the National Weather Service had calmed down and left a "more open, less contentious feeling" in its wake. He also advocated at that time that leaders within his industry "need to consistently reinforce that America’s weather and climate industry holds a special relationship with NOAA, the National Weather Service, and the National Climate Service as a unique part of the private sector which facilitates and potentiates the work and function of the valuable government mission."

Despite this seeming change of heart, however, many industry experts are concerned that Myers will try to restrict the National Weather Service's ability to provide services that compete with the business owned by his family.

"I fear that he’ll do irreparable harm to an agency whose primary mission is to save lives. There seems to be a huge conflict of interest considering his business background and belief system," Daniel Sobien, the president of the National Weather Service Employees Organization told Politico.

By contrast, many of Myers' industry colleagues have expressed support his nomination.

"Myers will bring that big data acumen to NOAA and likely accelerate a process that has slowly been underway: more private-sector collaboration with satellite data, weather models and other information services," said Ryan Maue of Weather.us, a rival weather service, in a statement. "Government-sponsored satellite programs are hugely expensive and constantly under threat of cost-cutting during budget crises."

One factor that remains unclear is whether Myers agrees with Trump's belief that man-made climate change isn't real. He has never made public statements on the issue, according to The Washington Post, and AccuWeather's website acknowledges that "there can be little doubt that human beings influence the world’s climate," while insisting that our knowledge of the issue "is still incomplete."

Marshall Shepherd, a former president of the American Meteorological Society, perhaps summed up the situation best when he told the Post that he would give Myers "the benefit of the doubt" so long as he proves to be “a stronger leader on climate change and an advocate for the National Weather Service."