In response to the president's halting of key Obamacare subsidies, 18 attorneys general filed a lawsuit 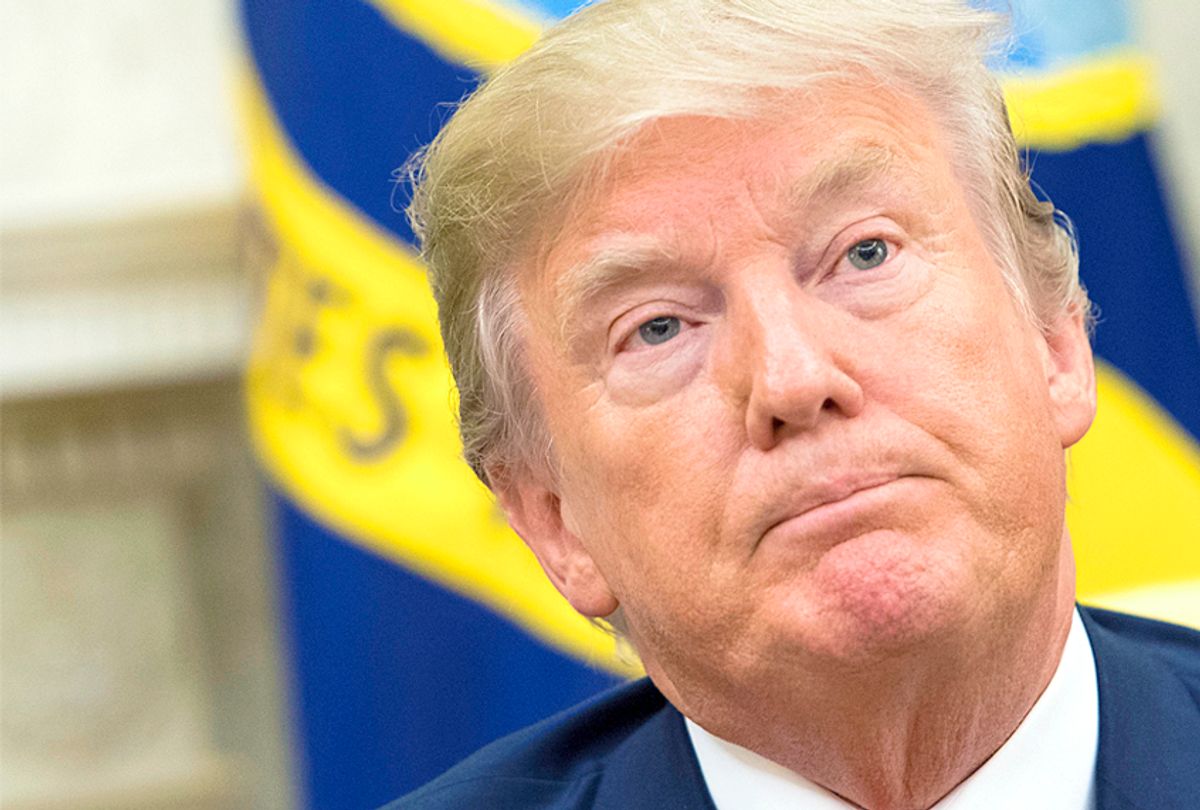 The attorneys general for New York, California and over a dozen other states filed a lawsuit against President Donald Trump's administration in an effort to block their decision to cut off subsidy payments made to health insurance companies that sell coverage under the Affordable Care Act.

A total of 18 states as well as Washington D.C., signed onto the lawsuit on Friday after the White House announced on Thursday that the billions of dollars in subsidies would end, according to CNBC.

"This is an effort to blow up the system," Schneiderman said. "We will be in court to defend these subsidies and fight this decision with everything we've got."

The announcement came after months of numerous failed Republican-led attempts to repeal the nation's health care law, and hours after Trump signed a health care executive order that also undermines the ACA.

As Salon reported, Trump proudly proclaimed that he knew the impact of the halted payments would likely result in higher premiums and less coverage, and suggested the Democrats should call him to make a deal.

The administration cited a "federal district court ruling that said it's unconstitutional for the president to make those payments if Congress hasn't appropriated the money for them," Axios reported. The ruling has been on the books for over a year now, and Trump has made the payments — just as former President Barack Obama did — since he has been in office.

"In one week, the Trump Administration has re-opened the door to 'junk' health insurance plans and cut off access to contraception for millions of women," Becerra said, CNBC reported. "Now they're refusing to comply with federal law in a way that will hike the cost of care for millions of Americans by withholding critical subsidies that make care more affordable."

He also tweeted directly at the president and wrote, ".@POTUS we should be in the business of helping people, not making it tougher for them to make a medical payment."

.@POTUS, we should be in the business of helping people, not making it tougher for them to make a medical payment #ACA #ProtectOurCare

The lawsuit is hoping to achieve a temporary restraining order and also injunctions that would require the government to continue the subsidies for the ACA.