Can humans really live past 115? A new scientific debate erupts

Researchers clash over whether it's possible, but a new Dutch study may settle the longevity debate 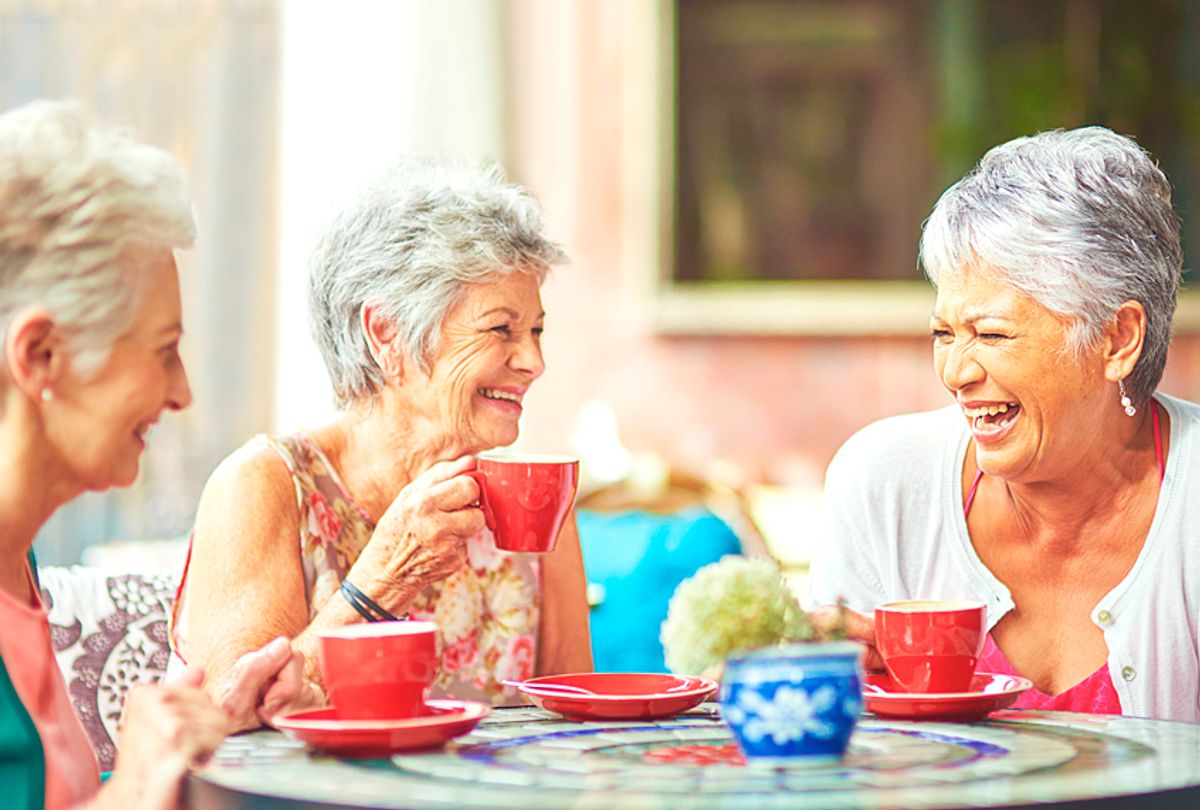 Humans have long dreamed of living forever, and as life expectancy has increased throughout the past century, it seemed as if immortality— or at least, unprecedented longevity — were within grasp. Yet a new study has, yet again, dashed collective hopes for eternal life.

Scientists from the University of Tilburg in the Netherlands used statistical methods to analyze the Dutch population over a period of 30 years to answer three main questions about life expectancy. The first one was whether there was an unbreakable wall of age, or if you can always get one year older. If there is such a limit, can it change over time? And most importantly, how old can we get?

The researchers found that there was indeed a limit to human longevity, and it was, on average, 115.7 years for women and 114.2 years for men. For some, it could be as high as 125 years because of fluctuations. Surprisingly, this age limit didn’t change over time, and remained steady over the whole study period.

The study was a response to another line of research performed by Xiao Dong, Brandon Milholland, and Jan Vijg, the results of which appeared in Nature last year. Their study, “Evidence for a limit to human lifespan,” reported that the “maximum lifespan of humans is fixed and subject to natural constraints,” as they wrote in the abstract. Dong, Milholland and Vijg’s study garnered heavy criticism, much of it questioning the validity of the statistical method used.

“One complaint was that Vijg’s analysis partitioned the data into two time periods – before and after 1995 – on the back of a visual inspection that appeared to show a leveling off around this year. When the two underlying trends were calculated, the period after 1995 had a flat gradient, appearing to confirm the hypothesis,” wrote the Guardian.

To make up for this mistake, the Dutch researchers used Extreme Value Theory, a subfield of statistics that deals with the so-called tails of distribution. “If you talk about the end point of a distribution, like how old people can get, or how fast people can run, then you are not interested in the average people but in the people who are very good in something, and in this case, very good in getting old,” explains John J.H. Einmahl, a Statistics professor at the University of Tilburg, and one of the study’s co-authors. This seemed to be the proper method of dealing with such questions.

Einmahl and his team also found a similar limit to the human lifespan, with one difference: Vijg’s research showed that at first the lifespan increased, and then decreased.

“The picture was like a roof where you see a house from the side you have the roof that goes up, and then it goes down. And we found that this was not the case. We found that it’s more or less flat,” Einmahl told Salon. This is a substantial difference; Vijg’s results suggested that the oldest people die earlier than they used to, while Einmahl was able to show that the oldest people died at the same age as they did before.

But what defines aging in the first place? “There seems to be consensus that over time your cells degenerate. Damage accumulates (including DNA mutations) that lead to diseases, such as cancer, and loss of function. Those who are lucky and have good genes that help to protect them against wear and tear may live longer. But we still are far from sure what these genes are,” said Jan Vijg, a molecular geneticist at Albert Einstein College of Medicine, and one of the co-authors of the aforementioned Nature study.

“Aging is the process that limits life (apart from violence, accidents, or early disease). Aging is considered normal and not a disease,” he added.

Telomeres are stretches of DNA at the end of chromosomes, which have been equated with the plastic caps at the end of our shoelaces. They make it possible for our cells to divide, but each time they do so, they get shorter until they can no longer function properly. That’s why telomeres act as aging clocks for our cells.

Life expectancy, on the other hand, is “essentially the average lifespan of a population, which is determined by the conditions under which you live, sheer luck and of course to some extent by aging.” Some people age faster than others,” Vijg told Salon, “which can be due to bad habits, bad living conditions or bad genes. But everybody ages.”

That could change in the future. Vijg suggested that “you should never rule anything out. So, yes, we may find interventions that block some of the ultimate causes of aging and therefore increase our current 115-year limit above and beyond that.”

The drug metformin, usually prescribed for type 2 diabetes, has shown some promise in slowing down the aging process, though the jury isn’t out on this one. In 2010, Harvard scientists were able to reverse aging in mice by preventing telomeres from getting shorter.

While it could take a long time, it’s possible that in the future, we may live longer than 115 years. Vijg says that it “may in fact already be happening.”