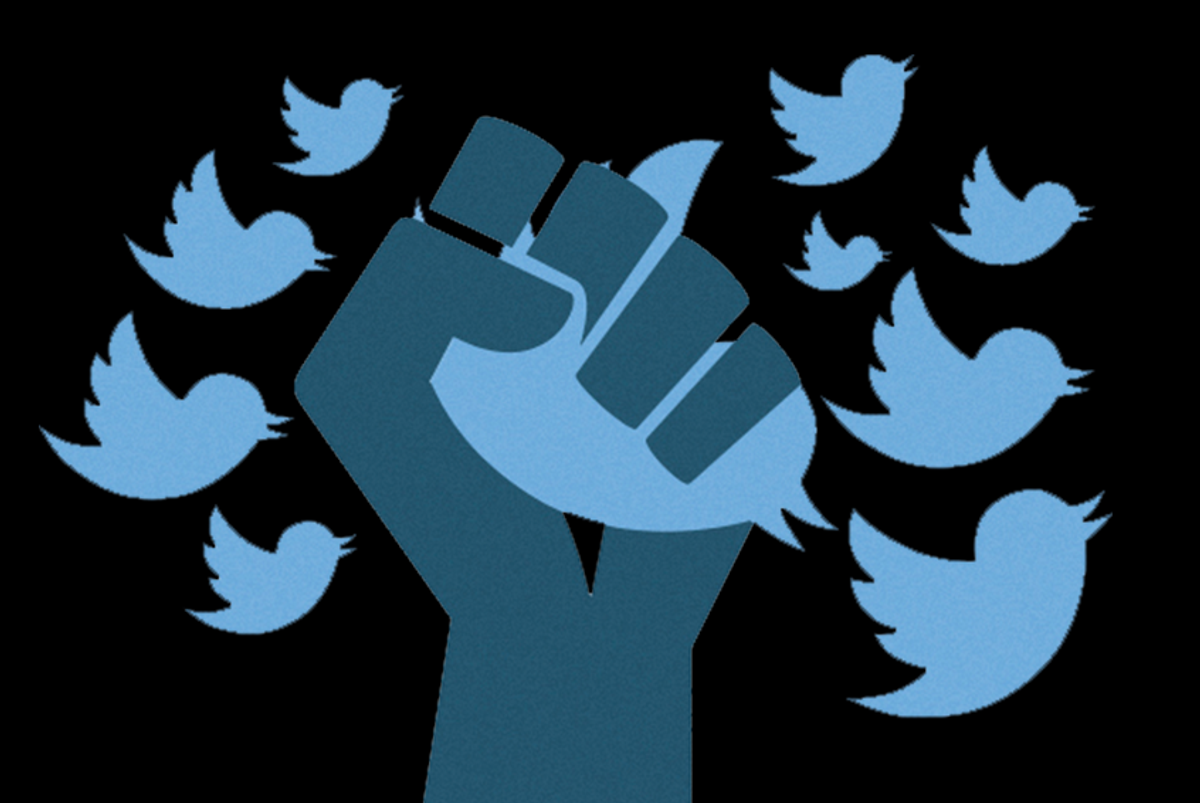 Digital technology, both the hardware and the infinite apps we use to run it, was supposed to be free of all the human foibles such as racism and sexism that continue to bog down modern society. But that didn’t work out, content strategy and user experience expert Sara Wachter-Boettcher explained to me on "Salon Talks."

As much as the leaders of Silicon Valley might wish otherwise, tech is still ultimately about people, who give context and meaning to the devices.

In her new book, “Technically Wrong: Sexist Apps, Biased Algorithms, and Other Threats of Toxic Tech," Wachter-Boettcher lays out the various ways that the very white, very male and very privileged culture of Silicon Valley makes them blind to various user-base issues, including social media harassment.

It’s “a culture that struggles to prioritize issues like abuse and harassment,” Wachter-Boettcher said. “Honestly, I would say Twitter only really got serious about talking about harassment a little over a year ago, when Leslie Jones was harassed with just, like, a barrage of  stuff that was truly terrible."

That was the first time, Wachter-Boettcher said, the social media app admitted that they had “really and truly, systematically not dealt with this” and started to seriously consider  “tools and features for this.”

“But to be honest, like, by that point, it was so late,” she exclaimed. “The Nazis were already there!”

Wachter-Boettcher still isn’t sure if Twitter is doing more than “investing a lot of resources into telling people that they’re going to do something," but even if they are trying to do more, she worries it will not be enough.