The "Loudermilk" actor, who starred in the 1996 Miramax film "Swingers," speaks out candidly about sex misconduct 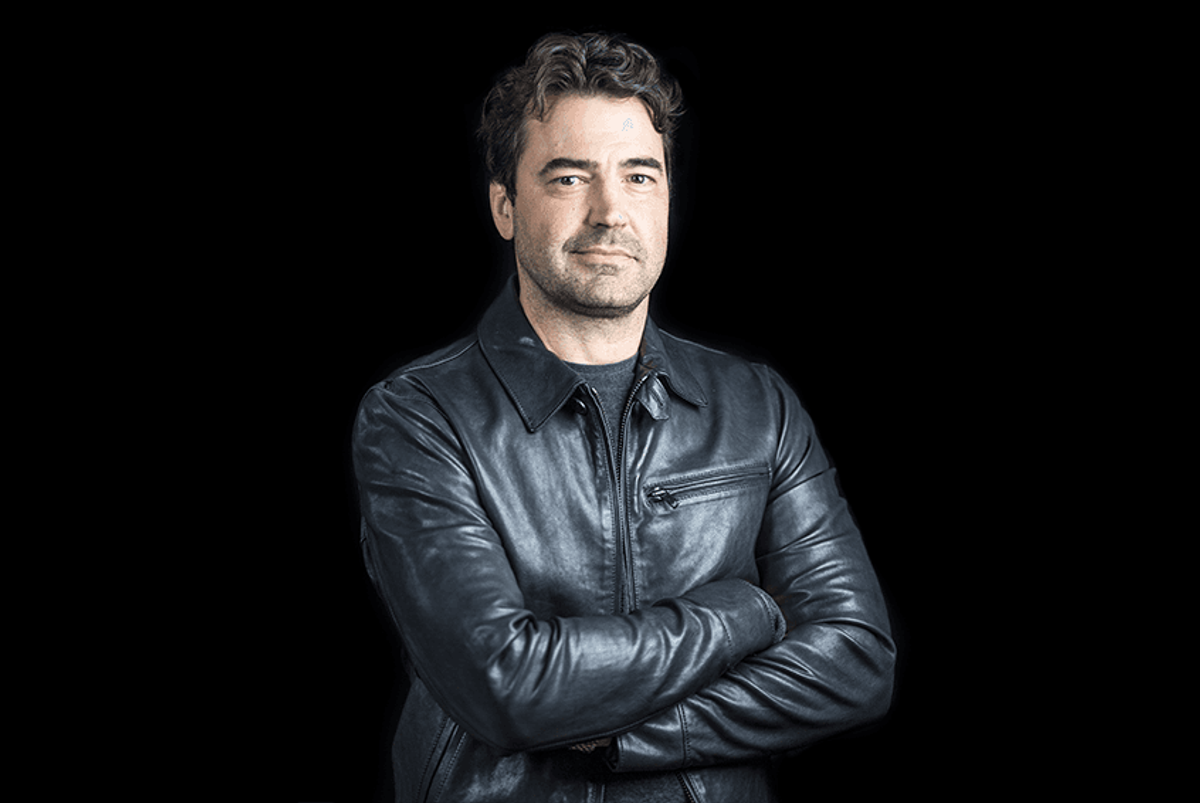 "There's tough stuff coming to light in Hollywood that has always been there," actor Ron Livingston told Salon's Alli Joseph on "Salon Talks."

Livingston is known for roles in "Sex and the City" and "Office Space," and stars in a new series called "Loudermilk," which premieres Tuesday on Audience. The show centers around drug counselor and recovering alcoholic, Sam Loudermilk, (played by Livingston) as he balances fixing his own life with those around him.

Livingston starred in the 1996 film "Swingers," which was distributed by Miramax, the company co-founded by Harvey Weinstein. He spoke candidly with Salon about sexual misconduct in Hollywood.

"It's going to be there until we change it and get rid of it," Livingston said. "And that's going to take a sea change, and my hope is that now is the time that everybody's going to get on board with that."

"I think, and myself included, have been guilty of saying, well I didn't create that," Livingston continued. "But I'm not really in a position to change it."

As allegations against Weinstein reveal, there was a web of people around him, including his employees, including the media, who were well-versed in how to keep such accusations quiet. Livingston says that line of separation cannot be used as an excuse any longer.

"If you have a 10 foot pit with spikes in the bottom in your front yard, and kids are falling in it every week, you don't get to say, 'well that was here when I bought the house, I didn't design that,'" he said. "No, that's yours, you had the keys, you own it, clean it up."