Trump's legal fees included $200,000 for Donald Trump Jr. to be prepped for his congressional testimony 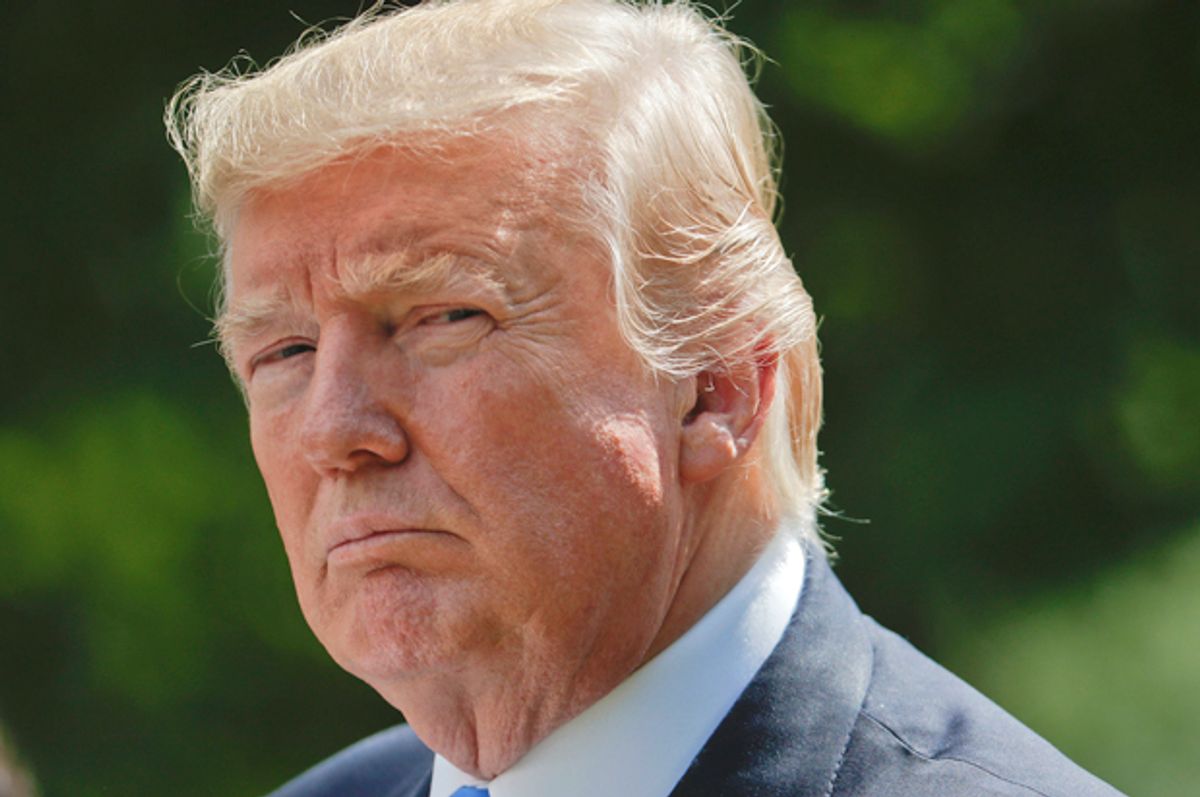 The Trump campaign spent more than one-fourth of the nearly $4.1 million in expenses incurred from July 1, 2017 to Sept. 30, 2017, on legal fees, according to USA Today. This was out of a total of $10.1 million raised within that same period, which was more than the $8 million it raised in the second quarter of 2017.

While these expenditures were legal — campaigns are permitted to use funds for legal expenses related to the campaign itself — the amount of money spent reflects the ongoing troubles faced by the Trump camp over its alleged collusion with Russia during the 2016 presidential election.

That investigation led to Reince Priebus, the former White House chief of staff, being interviewed on Friday, according to The New York Times. In August, the campaign sent more than 20,000 pages worth of documents to the Senate Judiciary Committee and shortly thereafter began turning over documents to the special counsel.

Overall, the largest chunk of legal money spent by the Trump campaign and joint committees it formed with the Republican Party was $830,000, which went to a law firm representing the campaign in these investigations, Jones Day. Last month alone, the Republican National Committee paid more than $230,000 to John Dowd and Jay Sekulow, two of the president's lawyers who are helping him with the Russia probe.

More than $200,000 was specifically directed toward helping Donald Trump Jr. prepare for his appearance before investigators at the Senate Judiciary Committee. The $237,900 spent for that endeavor went to the New York lawyer Alan Futerfas, who helped Trump Jr. prepare his testimony.

That appearance occurred due to the revelation that Trump Jr. had met with a Kremlin-connected lawyer in June 2016 with the goal of obtaining dirt on Democratic nominee Hillary Clinton, according to NPR. During his testimony, Trump Jr. claimed that he had not actually received information about Clinton, that after the meeting was over he "gave it no further thought" and told investigators that "provided no meaningful information and turned out not to be about what had been represented."

In his statement, Trump Jr. also said that he had agreed to meet with the lawyer Natalia Veselnitskaya because he wanted to see if she had "information concerning the fitness, character or qualifications of a presidential candidate, I believed that I should at least hear them out."

In addition to its legal fees, the Trump campaign also spent $1.1 million in the third fiscal quarter to firms run by Brad Parscale, the campaign's digital director, on online fund-raising and other forms of marshaling support through the internet. This method was very effective for the campaign during the 2016 election, although Parscale has also been accused of colluding with Russians to assist Trump's campaign and sabotage Clinton's efforts.