America is a joke right now, a bad one 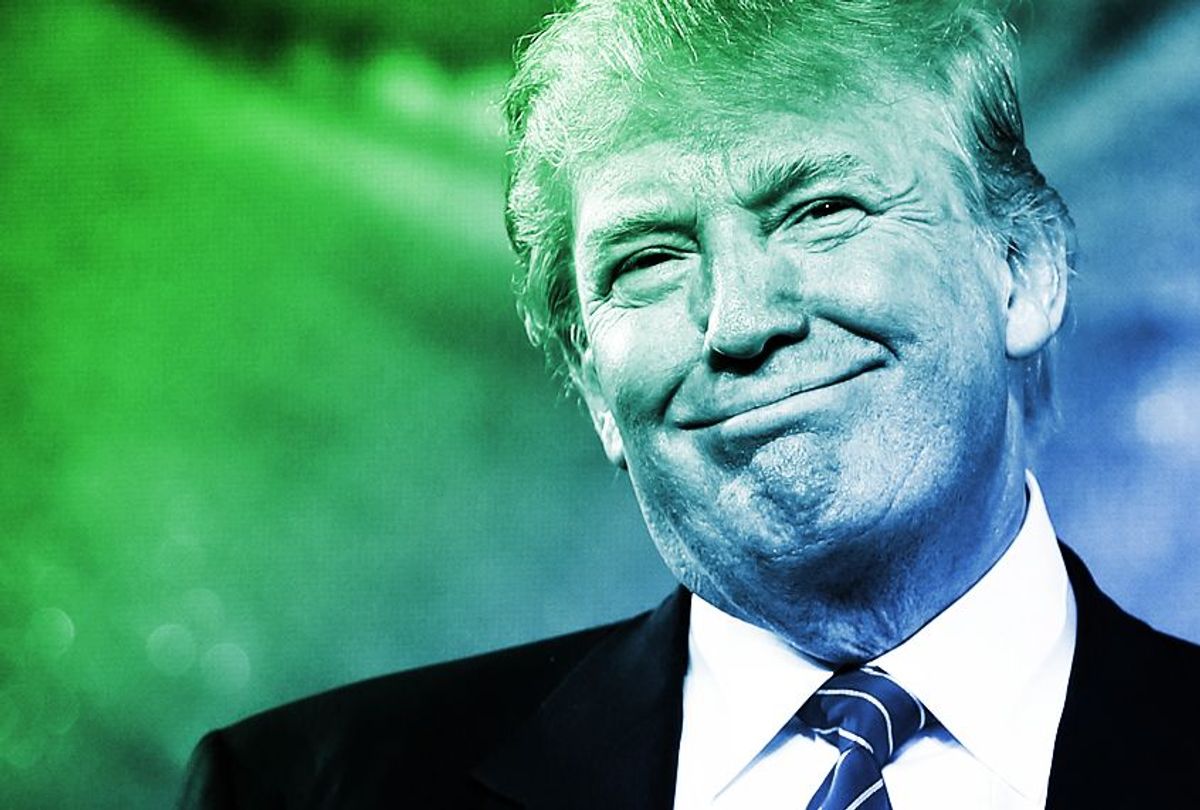 I feel like we're living inside of a Dave Chappelle episode, and even though Dave is one of the best, I doubt if even he can come up with material this good.

Trump, as many have pointed out, is himself the president of the Virgin Islands in the sense that they are, whether he knows it or not, an American territory. Yes, we really have a president who doesn’t know exactly what he’s president of. I think of all of the money I pay in federal taxes and wonder if any of it can go towards a 6th grade civics lesson.

These sort of funny/unfunny jokes roll on in a nightmare that never stops — well, a nightmare that has evolved to a festering day-mare that only gets worse by the second and is rapidly spreading to other countries.

Over the past week Americans Joshua Boyle, his wife Caitlan Coleman and their children were rescued after five years of Taliban captivity in Afghanistan. While detained, they had no access to books, newspapers or the internet. At one point, one of his captors told him that Donald Trump was president of the United States of America. He didn’t believe it, just as most of us still can’t.

“It didn’t enter my mind that he was being serious,” Boyle told The Star. Yes, Trump’s antics are so sickening that that he even has the Taliban looking like a bunch of witty stand-up comics interested in delivering the joy of laughter and practicing their material on hostages while waiting for their big break.

The 74-year-old publisher, mostly known for founding Hustler Magazine, took a huge full-page ad out in The Washington Post that read, “$10 MILLION FOR INFORMATION LEADING TO THE IMPEACHMENT AND REMOVAL FROM OFFICE OF DONALD J. TRUMP.”

Joke or no joke, this is still America, and cash is king, so maybe Flynt’s proposal is exactly what we need to get back to business and put all this silliness to rest. It would be the perfect punchline.