Faber made the remarks in a newsletter for investors, later defending them as "fact" 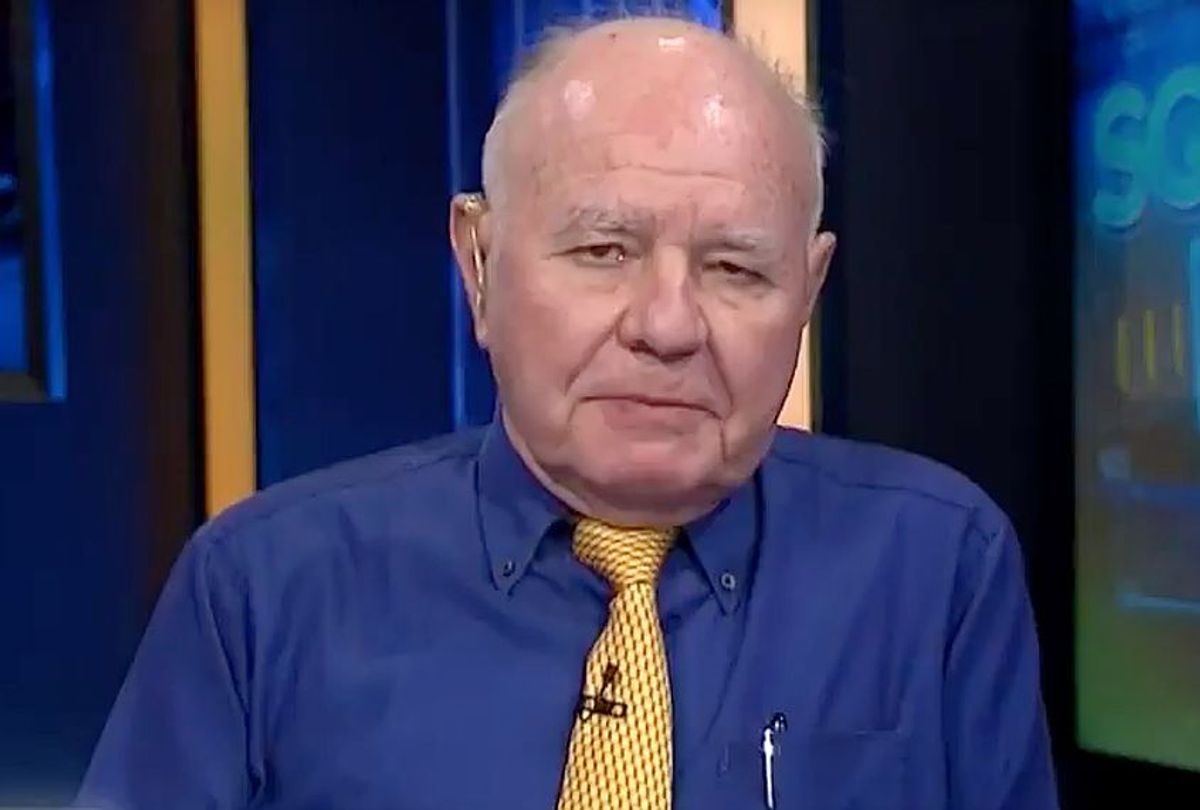 Popular investor Marc Faber, author of the "Gloom Boom & Doom Report" newsletter, wrote in his most recent edition that he was glad the U.S. had been founded and ruled by white people rather than black people.

"And thank God white people populated America, and not the blacks. Otherwise, the US would look like Zimbabwe, which it might look like one day anyway, but at least America enjoyed 200 years in the economic and political sun under a white majority," Faber wrote in the newsletter, according to CNBC.

He added, "I am not a racist, but the reality — no matter how politically incorrect — needs to be spelled out."

Faber, known as "Dr. Doom," has been frequently featured on CNBC as a financial and stock market pundit, but the network has since said it will no longer book him for segments.

Faber resigned from the asset management company, Sprott, as an independent director of the board, effective immediately on Tuesday, CNBC reported.

When asked if he stood by his statements, Faber shamelessly refused to back down from them, but indicated he still believed they weren't racist.

"If stating some historical facts makes me a racist, then I suppose that I am a racist. For years, Japanese were condemned because they denied the Nanking massacre," he told CNBC in an emailed statement.

In his newsletter, Faber also praised the Confederate monuments that have become a national debate in the wake of the deadly white supremacist rally in Charlottesville, Virginia. Faber said the monuments were "statues of honourable people whose only crime was to defend what all societies had done for more than 5,000 years: keep a part of the population enslaved."