"We have zero tolerance for violence and public safety is always our number one priority," says Gov. Rick Scott 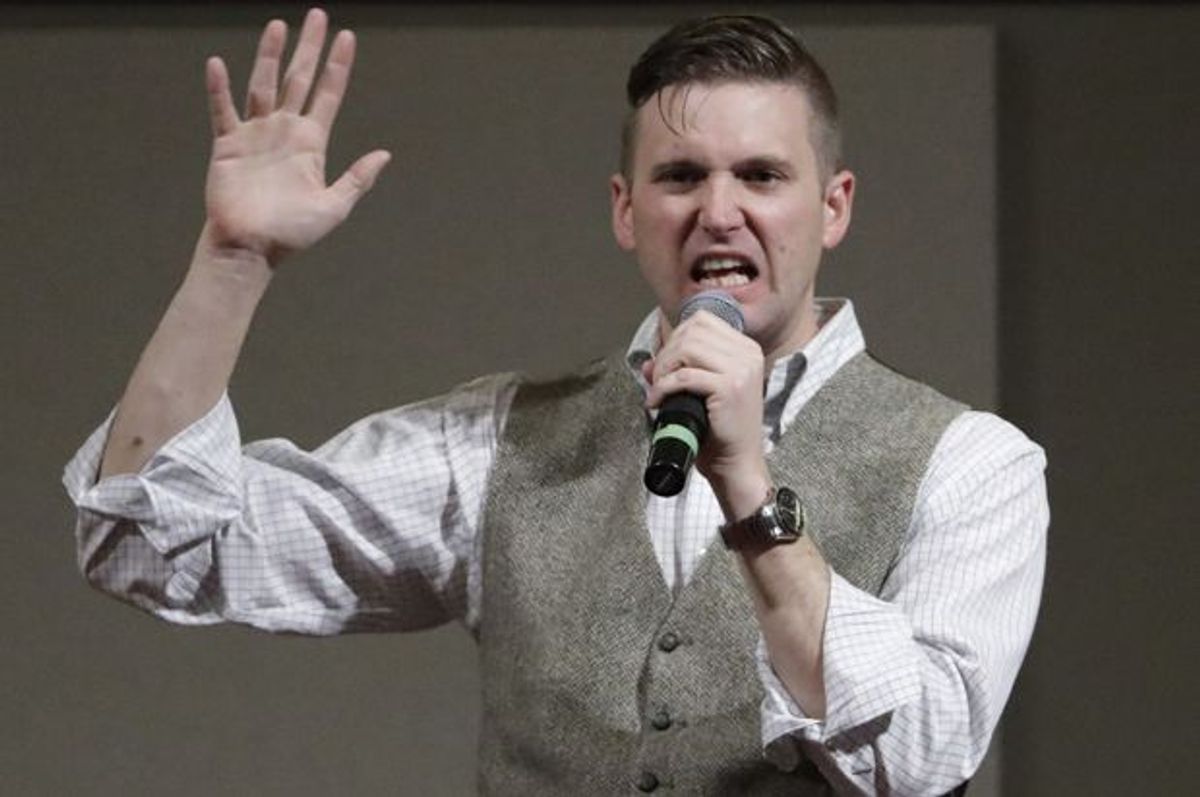 In anticipation of an upcoming speech by white nationalist Richard Spencer at the University of Florida-Gainesville, Gov. Rick Scott is declaring a state of emergency.

"We live in a country where everyone has the right to voice their opinion. However, we have zero tolerance for violence and public safety is always our number one priority," Scott said in a statement.

As Scott's statement pointed out, previous Spencer speeches have led to "protests and counter-protests resulting in episodes of violence, civil unrest and multiple arrests."

Counter-protests have already started forming in anticipation of Spencer's Thursday speech, according to ABC News. This included a gathering of 100 protesters at the Plaza of the Americas on Monday morning to express discontent with the decision by the college president, Dr. W. Kent Fuchs, to allow Spencer to speak there.

"The free speech of this Nazi sympathizer and the people who are coming with him to wreak havoc on our little town are no more important than our rights of the citizens of this town," one woman at the event told the network.

Spencer strenuously disagreed with the notion that he was there to spread persecution or stir up violence.

"There's this lie, like I'm coming to bully black people or something. I have zero interest in that. My interest in speaking at the University of Florida and all over the country is to raise consciousness among whites, among white people," Spencer told the network.

He added, "We have to deal with Antifa and other thug elements that want to suppress free speech."