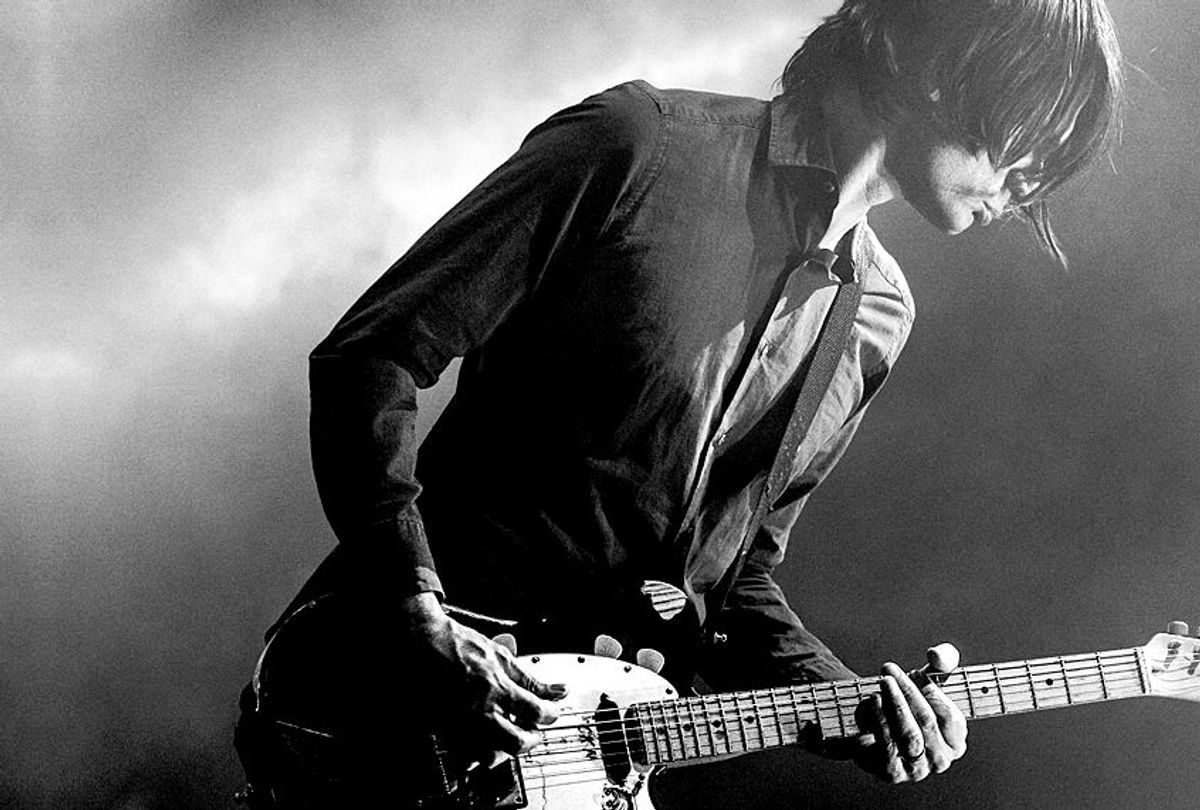 A rock band with millions of fans, the adoration of critics, the reputation as perhaps the best act in their genre over the last 30 or so years and umpteen Grammys. A news network with the millions of viewers, the adoration of the president of the United States, the reputation as perhaps the most toxic force in American discourse over the last 30 years or so and Steve Doocy — who ya got?

Yes, it appears that Brit alt stalwarts Radiohead and hosts at the Fox News networks are going through a bit of a rough patch after host Kat Timpf clumsily dropped a halfhearted insult the band's way.

As Brooklyn Vegan has it, Timpf — a favorite around here — was discussing the new crop of Rock and Roll Hall of Fame inductee nominations over the weekend on the network's "Greg Gutfeld Show." Radiohead is making their first appearance on that shortlist along with rock and blues acts the Moody Blues, Depeche Mode, Rage Against The Machine, Bon Jovi, Judas Priest, Dire Straits, the Cars, Eurythmics, the J. Geils Band, Sister Rosetta Tharpe, Link Wray, the Zombies and the long-snubbed MC5. Other, less expected performers on the list include a number of soul, jazz and rap artists including the Meters, Rufus featuring Chaka Khan, LL Cool J and Nina Simone.

Timpf claimed that "seeing as that it’s about fame, and not talent, I think Radiohead will get in and should get in" which is interesting given that they are often acknowledged perhaps the most musically and technically advanced rock band of all time.

She added that, "I don’t even like them, but the kind of guys that I like have to be three things: strange, malnourished and sad. Those guys always like Radiohead. So I've had to pretend to like Radiohead for years just to get these men." It's a bit more than we wanted to know about Timpf's personal predilections. She added that "If that's not fame and power that will get me to do that for someone else, I don't know what is." Right.

Along the way, she noted that the band's music was, "elaborate moaning and whining over ringtone sounds" — a genuinely knowing and hilarious description of Radiohead's body of work, but an objectively false one as well.

Watch her do it all while wearing Warby Parkers below:

One would think that — outside of a fan-driven backlash — this would be the end of it. After all, the members of the band rarely get down in the dirt with the press, preferring instead to draw attention to their various progressive causes and score Paul Thomas Anderson films.

And, yet, here we are with Radiohead guitarist and very thin, very odd man Johnny Greenwood slinging back via his Twitter account. On the sly, Greenwood revised his Twitter bio to read: "my life in the gush of boasts..........’strange, malnourished and sad’ (fox news - *spits three times*)" a clear reference to Timpf's comments. Nice stuff.

Responding both to that and the backlash, Timpf open up on Twitter, simultaneous joking with, pleading for mercy from and trying to fight the onslaught of enraged, sometimes harassing fans.

Now, the critique of Timpf she singles out is inappropriate and should never have happened regardless of how, well, dumb her comments were. We at Salon genuinely hope that things like that will stop. We also hope Timpf takes a moment away from her latest emaciated, morose lover to listen to "In Rainbows" with open ears for the first time. Some of those cell-phone ringtone sounds are nice.