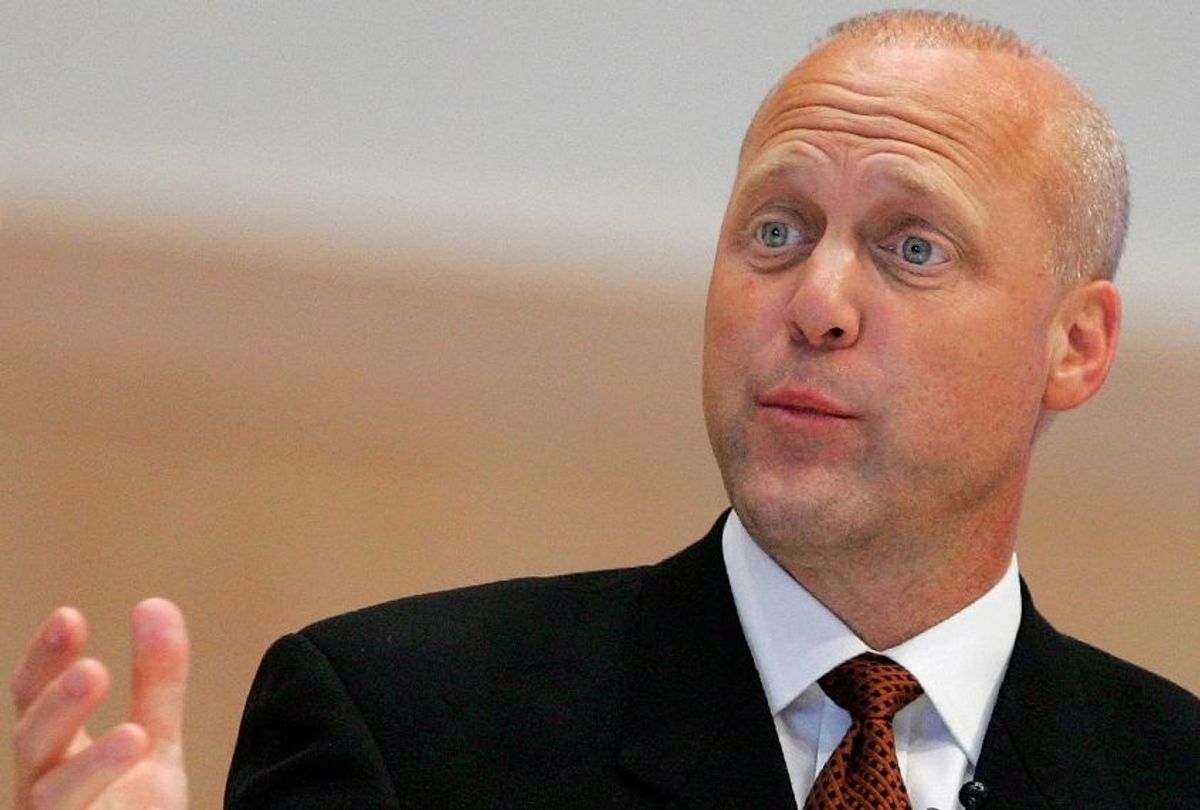 This past springtime stirred and divided residents of New Orleans as Mayor Mitch Landrieu had four long-debated Confederate monuments evicted, one by one, from his city’s streets.

The day the last statue fell in May, the thick-accented Democrat gave a now-famous speech explaining just why the edifices were removed from public view. Ever since, those words became an anti-racist hymn for progressives, with other mayors consulting him so they can follow suit.

But since the mayor began denouncing the notion of putting Confederate war generals on literal pedestals, Landrieu has had it rough at home, taking verbal lashes from his increasingly soured constituency. Nearly six months have now passed since Landrieu finished removing the last monument, and residents across Louisiana remain divided on whether it was the right thing.

State Rep. Gary Carter, D-New Orleans, who publicly spoke out against Confederate monuments, said the online and in-person receptions of his sentiments were universally supportive. He said most citizens he hears from are not focused on Landrieu’s role in the monuments but whether they should be up at all, and what message it sends to erect and maintain monuments to figures who fought for the continuation of slavery.

Polls show the majority of Louisiana residents, including African-American and Democrat subsects, oppose taking the monuments down. This month, one Louisiana parish discussed mounting a new Confederate monument outside its courthouse.

New Orleanians differ on their city’s most urgent priority, but generally agree that removing monuments takes a backseat to such issues as flood protection or crime. But political realities swing drastically across the Crescent City. Many lament their mayor’s alleged overstepping of democracy (the removals were never put to a public vote and the mayor’s office dictated who could attend public forums). Some fear Landrieu, whose eight-year tenure ends in May, is focused on his next position of power — wherever that may be — rather than issues at home. Residents who lived through previous mayors see Landrieu as a significant improvement, but critics think his monument takedown was not a step forward for interracial equality but rather an inconspicuous rung-up on the national political ladder.

Those outside Louisiana have a different perspective: Progressive Americans embraced him, some considering him a potential 2020 Democratic presidential candidate. Landrieu was also elected president of the U.S. Conference of Mayors following the removal of the monuments and sat in for one-on-one interviews with national news outlets during the time surrounding the removals.

Tulane University Prof. Richard Marksbury, who filed a lawsuit against Landrieu’s efforts to take down the monuments, said the time Landrieu spent raising and discussing the issue could have been spent on other urgencies, such as the city’s homeless population or infrastructure needs.

“There’s many more problems the city needed to take care of than the monuments,” Marksbury said.

The mayor’s office counters that it has invested billions of dollars in addressing infrastructure needs, and called it “completely absurd” to allege he was too preoccupied with his efforts against the monuments to focus on other needs.

“We can’t say why he was in the dark, but it’s not because he was fostering media exposure,” Landrieu’s spokesperson told Salon last month. “That was a very small part of the time spent in his day-to-day activities.”

More money has been allocated in response to the August flood that witnessed failure of the city board that manages storm surge protection under Landrieu’s oversight, which resulted in flood damage in businesses, homes and cars across the city.

That could just be the beginning. From June to November, Louisiana holds its breath during hurricane season. The city was spared when Hurricane Harvey’s last-but-deadly gasp brushed Louisiana’s heel. New Orleans, which sits just on the toes, is accustomed to year-round floods and struggles constantly for state and federal funds to keep its head above water.

Sen. Carter said he hears criticism from residents that the monies Landrieu used to take monuments down could have been used for flood infrastructure, but called it a stretch to suggest the mayor “played funny money.” Most critics do not link Landrieu’s monument takedown effort with the most recent flooding. Those familiar with mayoral responsibilities call such an accusal ludicrous.

But State Sen. J.P. Morrell, D-New Orleans, thinks people are suspicious of the timing. Landrieu announced he would remove New Orleans’ monuments shortly after the Charleston shooting in June 2015, which was also during the presidential campaign. The city didn’t start removing them until April 2017.

“If you’re going to take the monuments down, why would you slowboat it?” Morrell said. Whether or not Landrieu did it solely for the press, he said, “the timing was perfect.”

“There’s a general sentiment that Mayor Landrieu has spent an awful lot of time obsessed with how he’s viewed nationally and his legacy, versus how he currently governs,” Morrell said.

Landrieu’s alleged “campaigning, not governing” has left residents at home dissatisfied, especially given the failed pumps. He said it took “completely too long” and could have been done quicker, and that there are more offensive monuments in New Orleans than the four Landrieu took down.

Malcolm Suber, coordinator of the New Orleans-based activist group that led the effort to remove the Confederate monuments, believes Landrieu would never have removed the monuments had Suber’s group not initially pushed for it. “The mayor spoke some fine words, but . . . if you really believe slavery is repulsive and these statues represent slavery and oppression, then you can’t leave any of them standing.”

Critics argue that while pro-removal activists have pushed change for years, Landrieu did not vocally follow suit until recently. The mayor’s local record contrasts his new, national persona: As a state lawmaker in 1999, Landrieu voted for a bill to print the Confederate flag on state license plates. He has since publicly apologized for that vote.

Louisiana’s Confederate contention is just a bottom layer of increasing bad feelings. After Charlottesville’s August rally that resulted in the death of one protester and a score of injuries, principal orchestrators of the New Orleans monument removal movement said Landrieu’s springtime demolitions should only be the start. The activists want authorities to rename and dismantle dozens of public landmarks that honor Confederate war figures and slave-owners.

Dethroning the the Civil War’s Southern heroes, however, is expensive. The first four cost the city about $1 million in public money, not counting matching private funds, most of which Landrieu attributes to security costs in response to violent threats against removal.

Calculating any future costs may be moot. The mayor’s office told Salon it currently has no plans to remove any more monuments.