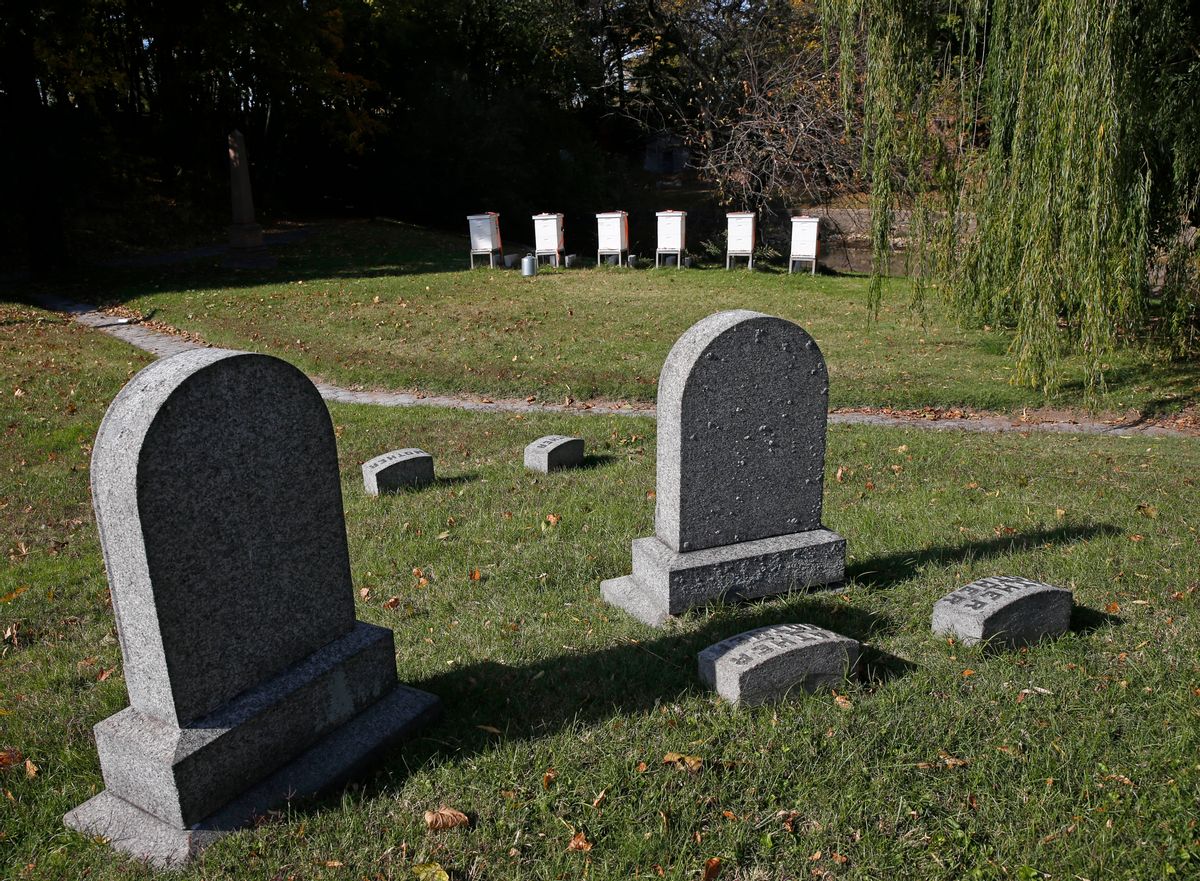 A North Carolina pastor has “repossessed” the grave marker of a 5-year-old who died of leukemia, because the bereaved family still owed his company money for the monument. Wayne and Crystal Leatherman, who buried their son a year ago, say they’re in shock.

“He repossessed it, like it was a car,” the boy’s mother told WBTV.

JC Shoaf, a Baptist minister who owns Southeastern Monument company, countered that the couple needed to pay up. He told the station that the family initially paid for the stone, but were in debt after requesting a number of changes that “added 400 pounds to the size of the marker and $2,500 in additional costs,” per local outlet News & Observer.

A Hickory family found this when they visited the grave of their 5-year-old son. Coming up at 5, I'll tell you why the marker is missing pic.twitter.com/wdyIJ32aNF

The family contends that they were never alerted the account was in arrears. The first notice came when they went to visit the grave site and the headstone was missing.

“If I would have owed him the money I would have paid him,” Crystal Leatherman told WBTV. “This is not something you argue over.”

Shoaf expressed regret when questioned about the situation, and suggested to the News & Observer that a mediator might be brought in to solve the issue.

“I hated to do it. I’m not heartless and I have had a child die, so I know how it feels. But what was I to do? I thought having (the marker) would give me some leverage. In hindsight, I should have just written it up as a bad debt ... This could ruin my reputation. Hopefully, we can get this resolved, even if I take a loss on it.”

Jake Leatherman’s death in November 2016 made national news after dozens of NASCAR drivers and other personnel attended his funeral following a public request from his mother, stating the boy had been a big fan of the sport.