When the filmmaker met Jane Goodall, love was in the frame and an Oscar-potential documentary was born 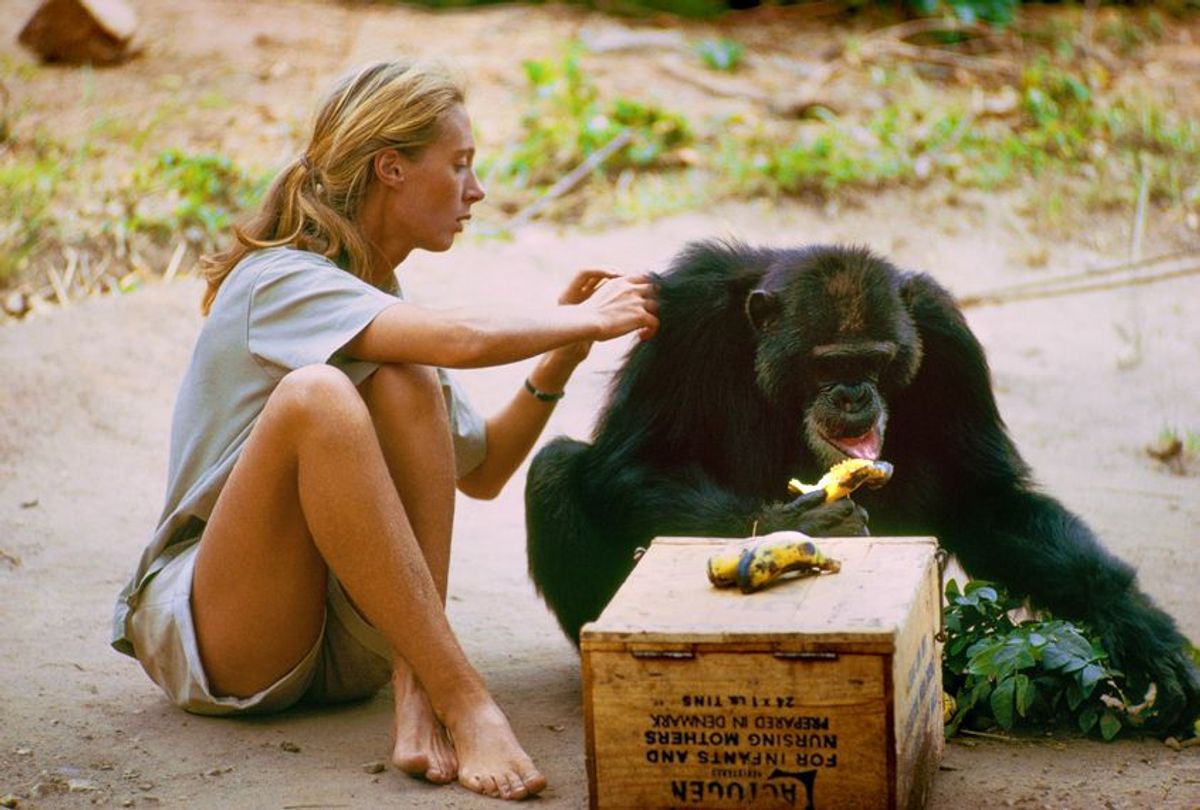 Documentary director Brett Morgen is known for immersing audiences with a kinetic, hyper-stylized panache that has matched his subjects.

Consider 2002’s “The Kid Stays in the Picture,” in which he, with codirector Nanette Burstein, drew audiences into Hollywood Producer Robert Evans’s tinsel-coated, narcissistic memoir of starlets and backlot machismo with archival imagery that seemed to pop off the screen.

Or 2015’s “Kurt Cobain: Montage of Heck,” which, with the volume turned to 11 and a dizzying array of animation techniques, sucked us into the madness of the grunge rocker’s drug-addled genius and despair.

But those guys were on the dark side, lending themselves to edgy, engrossing tales. So what in the heck is Morgen now doing making “Jane,” a documentary about sanctified primatologist Jane Goodall, which comes to theaters this weekend?

“I was rather confused,” Morgen said to me recently on "Salon Talks," about being approached by National Geographic to make a film with more than a hundred hours of “discovered” footage of Goodall, their “crown jewel.”

“I had no interest in doing a film on Jane Goodall. I hated science at school. And I’m not that earnest,” Morgen said. “[But] once you look at this footage, you cannot not do this film.”

“The camera really did love Jane,” Morgen continued. And he means it literally, because the photographer filming her was Hugo van Lawick, who would soon become her husband. “You are literally watching two people fall in love through the lens,” Morgen said.

There’s a sweet spell cast in “Jane,” not exactly familiar territory for Morgen. “My goal is to try to show Gombe through Jane’s eyes,” he said. “And for Jane, it’s magic.”