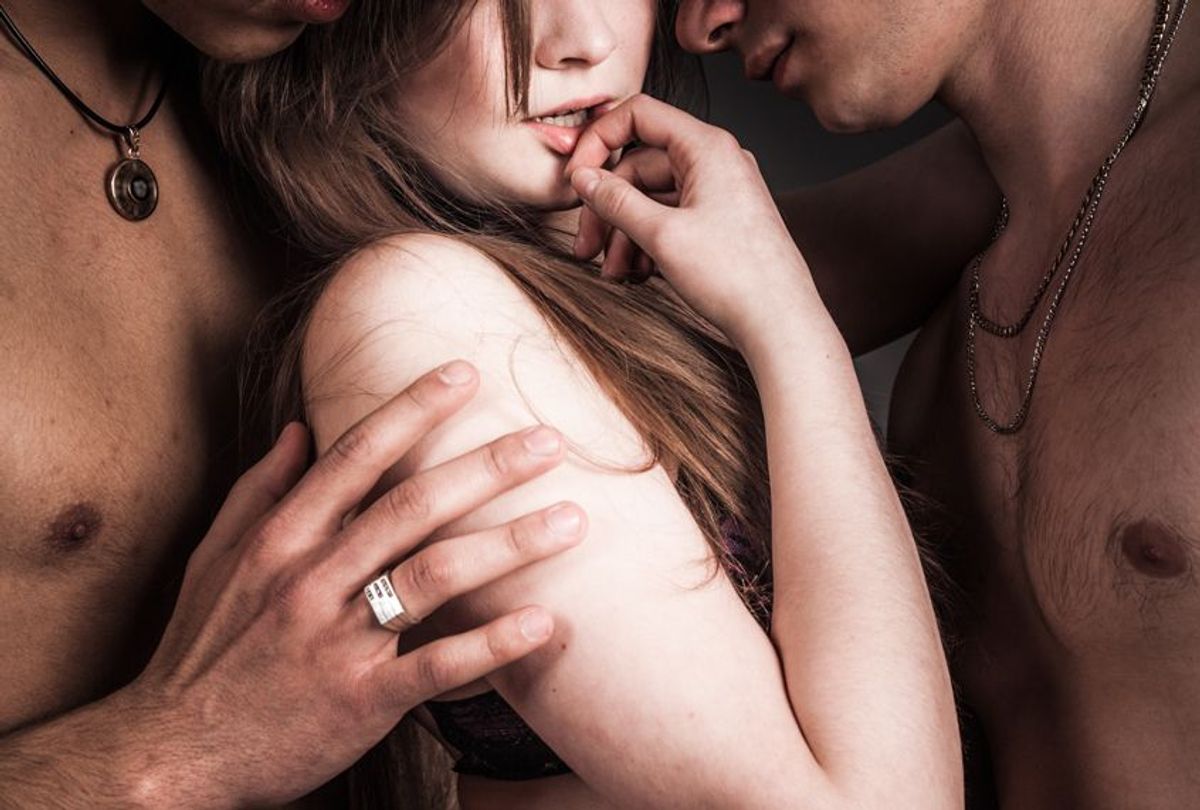 In the wake of the Harvey Weinstein movie industry harassment scandal, there’s something quaint about a director using the power of film to help him understand his painful divorce and his true feelings about sex and monogamy.

And amen for that.

Independent filmmaker Tao Ruspoli, who was married to actress Olivia Wilde (whose name is never mentioned in the film) for eight years, is an earnest searcher who picked up his camera and went on a personal odyssey, interviewing a wide array of people, including a sassy, outspoken neighbor, polyamorous couples, monogamous couples, sex columnist Dan Savage, and several of his own family members who come from Italian royalty.

The result is the documentary “Monogamish,” a term coined by Savage, in which Ruspoli questions the conventions of marriage and explores the subject of polyamory, a term he may apply to himself but that he thinks can be misleading.

“I don’t love the label,” Ruspoli told me recently on "Salon Talks." “I’ve come to this after many years. The idea is that polyamory means many loves, so it’s not just the idea of sleeping around like swingers that you associate with Republican suburbia. Because that’s just about sex.”

Ruspoli, whose father was an Italian prince who once frolicked in a hippy commune and, at the age of 50, married Ruspoli’s mother, when she was 18, sat down in the Salon studio and revealed himself to be both erudite, referencing German philosopher Martin Heidegger, and personally open.

“Love isn’t a zero-sum game,” he said. “The reason you take your clothes off to have sex isn’t for practical reasons, it’s because I want you to see me as I actually am.”