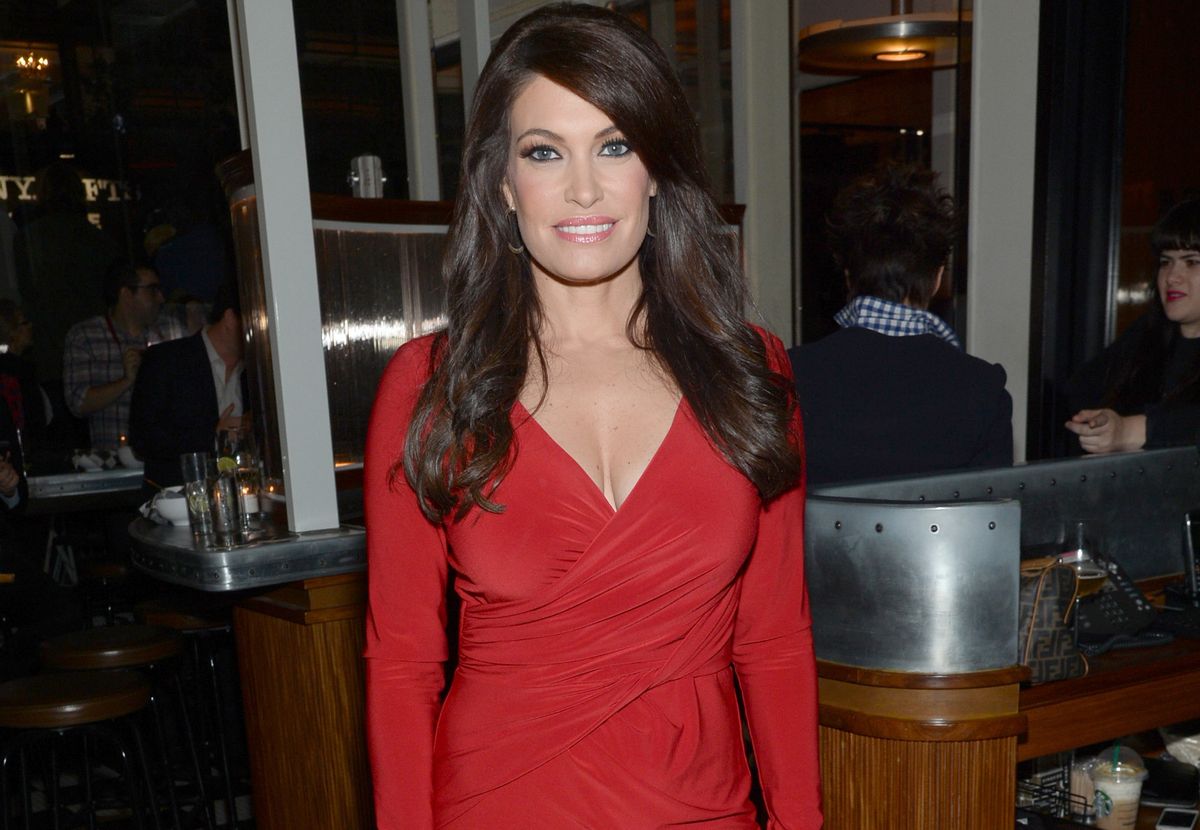 Guilfoyle blamed Wilson for the ongoing feud between the Democratic congresswoman and the White House, asserting that it was the congresswoman who was being "politically opportunistic."

"It is the bait being proffered up by Frederica Wilson," Guilfoyle said on Fox News' "Media Buzz."

"I think it's really shameful to be politically opportunistic in a time of grief for the family. To come out and make those statements, some things should be sacrosanct," Guilfoyle added. "Does anybody think really that the president would not show incredible compassion and kindness to someone grieving?"

Suffice it to say there are many people, perhaps millions, that believe Trump would butcher a phone call to a family member who had lost a loved one overseas. Trump is, after all, the same president who recently threw paper towels at Puerto Rican refugees during a visit to the hurricane-battered island  and  them before proclaiming, against evidence, relief efforts were going great.

It's not like Trump has a great track record with the military either. He suggested Sen. John McCain was not a hero because he was captured by the enemy during the Vietnam war.

Nevertheless, Guilfoyle was committed in her defense of the president, telling Howard Kurtz that it was "sad" the way this feud has turned.

"It is sad that it is fallen this far in terms of just being disrespectful to the loss of loved ones," she said. "And I don't think she gained anything by this and John Kelly did a fantastic job representing the president."

.@kimguilfoyle: "Does anybody think really that @POTUS would not show incredible compassion & kindness to someone grieving?" #MediaBuzz pic.twitter.com/xLcsMcaRsw