Because of incumbent advantage, modeling suggests that the GOP is likely to retain power in the midterms 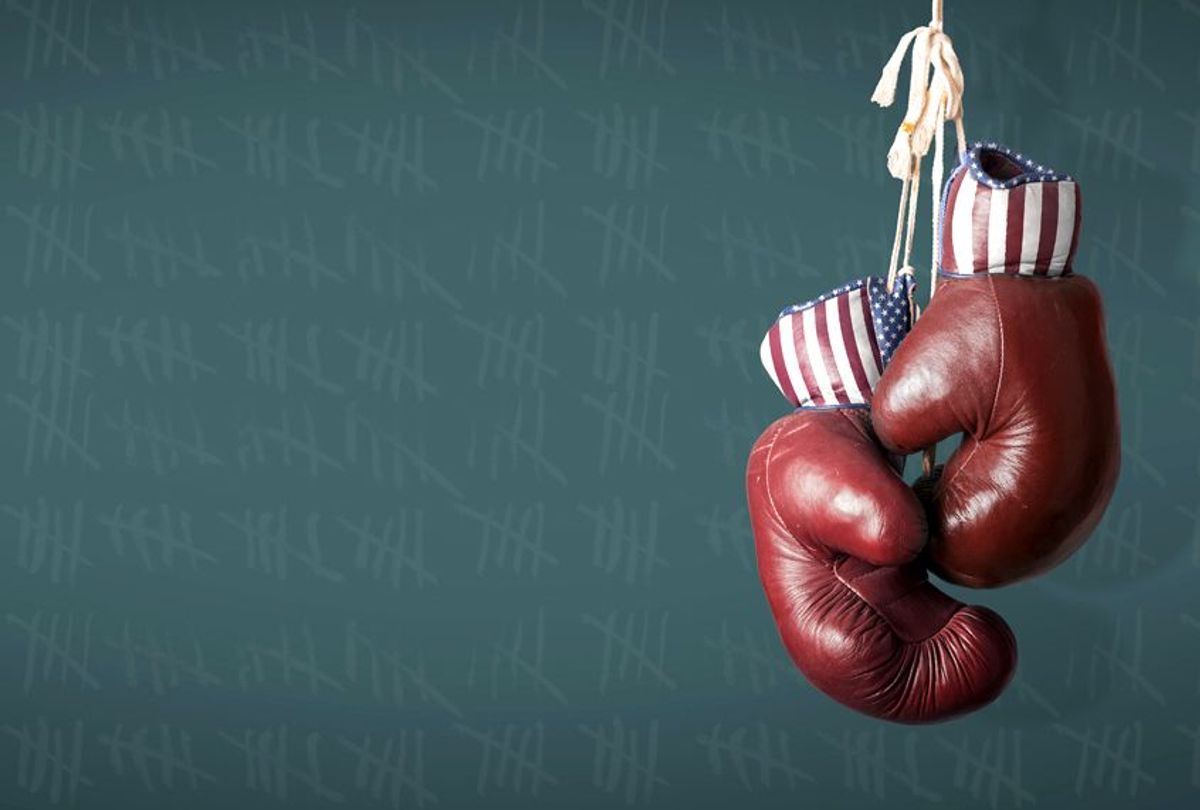 FairVote, a nonpartisan think tank that analyzes elections and proposes electoral reforms, has issued its new Monopoly Politics 2018 report on U.S. House elections. Using its proven model, the organization projects that Republicans are likely to maintain a majority in the U.S. House of Representatives absent an historic partisan wave in 2018.

FairVote’s model has missed only one high-confidence projection in more than a 1,000 congressional races in the 2012, 2014 and 2016 cycles. This year we have made high-confidence projections in 374 of 435 U.S. House races, including 208 sure wins for Republicans and 166 for Democrats. That means the GOP needs only to win 10 of the 61 potentially competitive seats to keep control of the chamber. Democrats would need to win 52 of them to deny them that control.

FairVote does not predict the two-party vote, as its model is based solely on election results from past elections. But its online analytic tool allows users to test the impact of different election years. Assuming incumbents have a similar advantage to what they’ve had in recent years, it would take a national Democratic advantage of 55.5 percent to 44.5 percent for Democrats to earn a one-seat majority. In a dead-even year, Republicans would likely win 56 percent of seats, more than they have today.

The report underscores how challenging House elections are for Democrats, but also just how entrenched the impediments are to truly representative democracy in Congress. When FairVote launched in 1992, Democrats were nearing the end of a 40-year run of the House. Now the partisan tables have turned, but the underlying reasons for change remain the same: entrenched incumbents, lack of accountability, disaffected voters and broken policymaking.

Among the report’s finding that explain the Republican advantages for the 2018 cycle:

Can Democrats overcome these disadvantages? Certainly -- but doing so will likely require earning a higher share of the two-party vote that any party has earned in House races in decades, likely on the order of a popular vote margin in congressional races of 55 percent to 45 percent.

FairVote’s overall focus in the report is on the problem of incumbent entrenchment in our modern climate of fierce partisan division. Even as Democrats fell far short of taking the House in 2016, their incumbents did just fine, with only two losses in November -- Mike Honda to fellow Democrat Ro Khanna in California’s Top Two system, and Nebraska’s Brad Ashford as the only Democratic incumbent to lose to a Republican. Although the Democratic caucus is collectively disadvantaged by the current system, it provides individual Democrats with excellent job security.

As the findings of FairVote’s Monopoly Politics report indicate, the system is coping with intense turmoil and division, prompting the organization to also release a new report that simulates the impact of the Fair Representation Act, H.R. 3057. Sponsored by Rep. Don Beyer, the bill seeks to open up our troubled electoral system, mend the nation’s partisan divisions and create incentives to encourage more collaborative, forward-looking governance.

Based on combining ranked choice voting with larger districts that elect more than one person and are drawn by independent redistricting commissions, the Fair Representation Act would have a remarkable impact. A simulation of the plan in all 50 states shows that it would likely:

With an electoral system in dire need of reform, the Fair Representation Act provides a change that is needed, transformative -- and within reach.