The scope of Russian involvement in U.S. business and politics is extensive 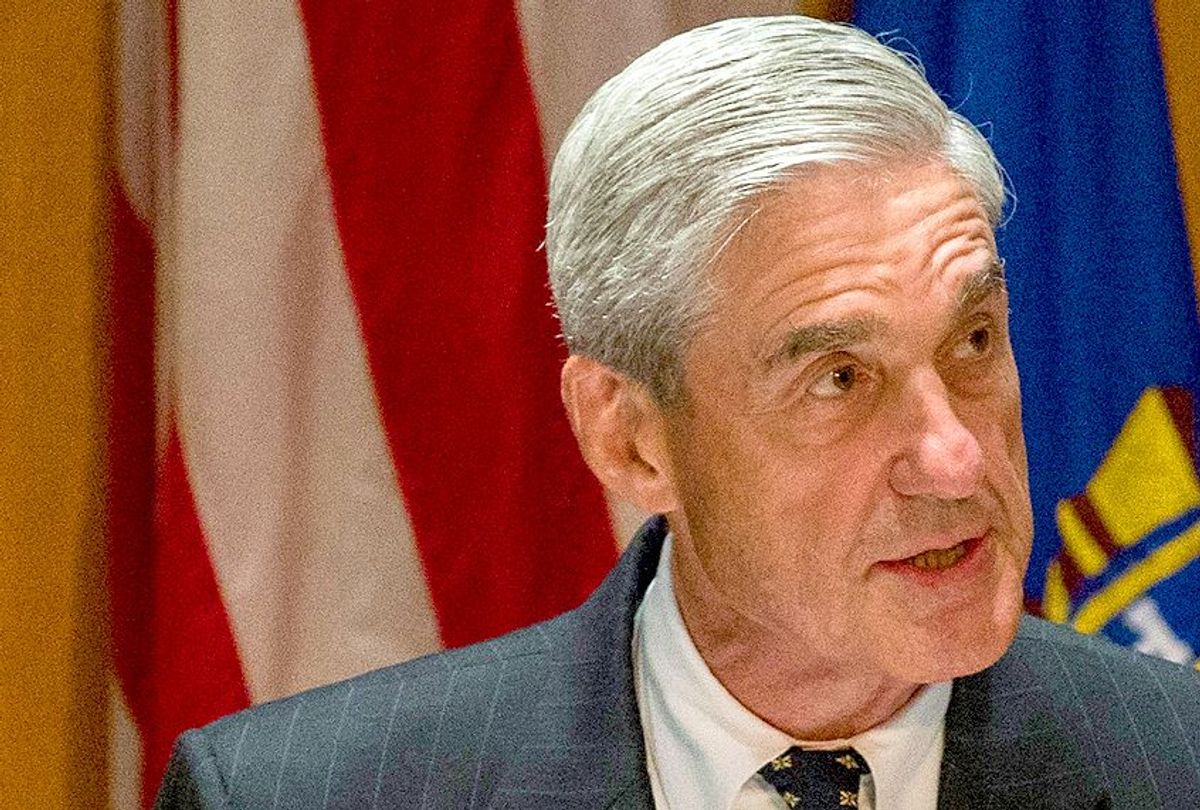 Much like the mid-90s saw story after story showing how extensive Chinese government operations within U.S. politics were, the aftermath of the 2016 presidential election is demonstrating the size of Russia's.

That's the overall takeaway from a series of news reports, including one from NBC that indicated that special prosecutor Robert Mueller has been investigating the business dealings of Democratic lobbyist Tony Podesta. His firm, the Podesta Group, is one of several that did work on behalf of Paul Manafort, the former campaign chair of President Donald Trump's campaign.

Manafort, who has told friends that he expects to be indicted by Mueller, has been under investigation for his work on behalf of a number of Russian billionaires with interests in Ukraine and elsewhere — all of whom are closely connected to Russian President Vladimir Putin.

Podesta's firm was hired to do lobbying by Manafort on behalf of an outfit called the European Centre for a Modern Ukraine (ECMU), which itself was hired to burnish the image of Ukraine's then-president, who was closely tied to Moscow.

According to NBC's sources, Mueller's inquiry into the Podesta Group has expanded into whether it violated U.S. legal requirements that American individuals and corporations formally disclose their work on behalf of foreign governments. The failure to file under the Foreign Agents Registration Act (FARA) is a felony and can result in up to five years' imprisonment. Prosecutions of FARA violations are rare and are often used as leverage in larger cases.

Neither the Podesta Group nor Manafort made their FARA disclosures until their work was exposed by media reports.

Podesta is the brother of Hillary Clinton's former campaign manager, John Podesta. A report from McClatchy revealed that John was a board member of a Russian alternative energy company called Joule, which seems to have built a business plan on gaining access to a Clinton White House. Dmitry Akhanov, a close associate of Putin and the CEO of a government-owned investment firm, oversaw the company's investment in Joule.

Russia's government has also been revealed to have had ties to former president Bill Clinton's philanthropic work as well as to several left-wing political parties in various countries. Moscow has also openly funded efforts to get California and Texas to secede from the United States, with the former campaign targeting progressives and the latter targeting conservatives.