Even with eyes watching, some cops continue to cross the line 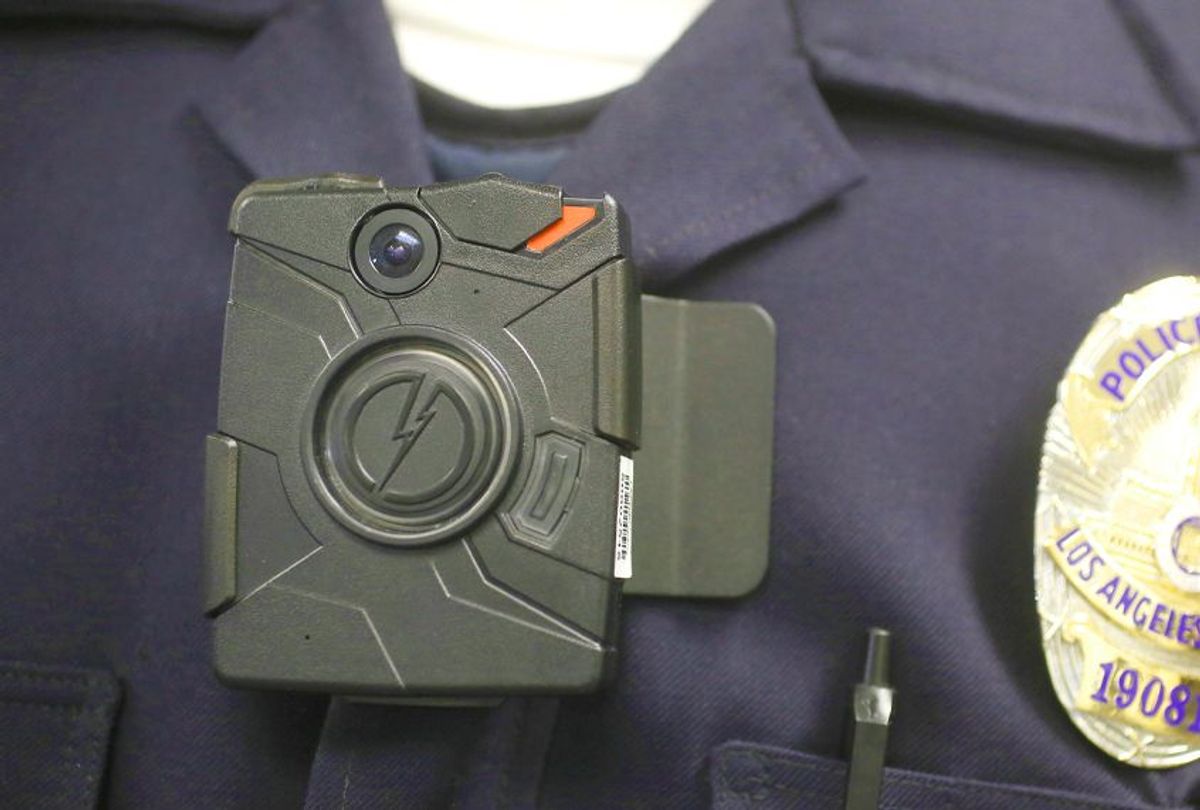 Since the death of Mike Brown in 2014, high-profile police killings of unarmed black people spurred a national debate over excessive police force and accountability. In response, many police departments adopted body cameras as a solution, whether by choice or whether by mandates from their municipalities.

But a study conducted in Washington, D.C. found that body cameras had little impact on an officer's behavior.

The study involved more than 2,000 officers over an 18-month period and discovered that the use of excessive force and complaints by civilians occurred at the same rate as those who were not equipped with body cameras.

It is a finding that countered the beliefs of many policymakers and police officers, who advocated for and implemented body cameras across the country.

"By 2015, 95 percent of large police departments reported they were using body cameras or had committed to doing so in the near future," The New York Times reported. "The federal government has given police departments more than $40 million to invest in body cameras, and state and local authorities have spent many millions more."

But for many activists and members of the black community, who are disproportionately affected by police violence, these results were not surprising. After all, many of the high-profile police killings were caught on camera in one way or another, the deaths of Eric Garner and Tamir Rice included. The officers in the overwhelming majority of those cases were not convicted of crimes.

"I think we're surprised by the result. I think a lot of people were suggesting that the body-worn cameras would change behavior," Chief Peter Newsham of the Metropolitan Police Department in Washington told NPR. "There was no indication that the cameras changed behavior at all."

The people behind the study told The New York Times, "these results suggest we should recalibrate our expectations." But Newsham told NPR that the results could be an indication that his officers "were doing the right thing in the first place."

But for others, these findings question whether body cameras should be used at all. "This is the most important empirical study on the impact of police body-worn cameras to date," Harlan Yu of Upturn, a nonprofit that studies how technology affects civil rights, told NPR. "If cameras don't decrease use of force, don't decrease the number of misconduct complaints and don't change officer behavior, then what are we adopting cameras for?"

While the footage of the killing of Walter Scott, who was unarmed and shot in the back while running away from officer Michael Slager, eventually led to a guilty plea, the video was captured by a bystander, not a police body camera.

Nonetheless, Newsham told NPR: "I am a little concerned that people might misconstrue the information and suggest that the body-worn cameras have no value. I don't think that this study suggests that at all." Newsham said body cameras add "legitimacy for the police department."

"I don’t think body cameras in any way, shape or form by themselves increase trust," Monica Hopkins-Maxwell, executive director of the American Civil Liberties Union of the District of Columbia told The New York Times. "The way you increase trust is through relationships and how communities are treated by police officers."