Whenever Trump suspects a Muslim may have committed terrorism, he's quick. When it's a white person, he's silent 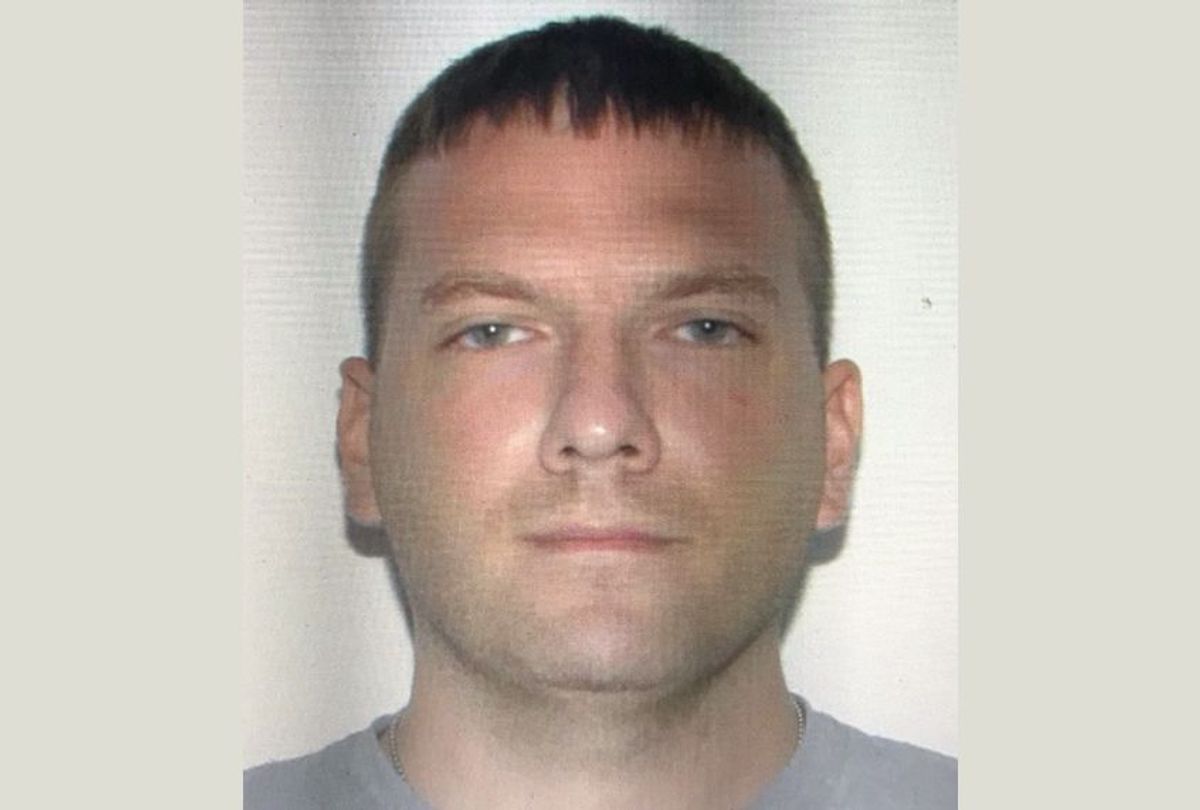 It's become a familiar scenario by now for President Donald Trump and his supporters to spout off on Twitter and elsewhere whenever an act of mass violence occurs that might possibly have some connection to Muslims. Perhaps the most prominent recent example of this was after a bombing that occurred in September in London.

The president had nothing to say about the case of Michael Christopher Estes, a North Carolina man who was accused of planting a bomb in a North Carolina airport and "preparing to fight a war on U.S. soil" earlier this month.

The president has also remained silent about a crime that took place close to his new home, in Williamsburg, Virginia.

On Friday, at the 18th-century theme park Colonial Williamsburg, 30-year-old Stephen James Powers allegedly planted a bomb in his car near the campus of William & Mary. Powers has been charged with possession and use of an explosive device and committing an act of terrorism. A judge denied him bond on Monday.

According to the local Williamsburg Yorktown Daily newspaper, during a video arraignment, Powers said that he had been "out of work" for about a week and a half.

According to local government documents, Powers had been employed by Colonial Williamsburg. The WYDaily reported that the park had recently decided to move all maintenance to an outside company.

Powers is not known to have had any political associations. No voting records exist for him either. Virginia does not have partisan registration, in any case.

If convicted, Powers faces 20 years to life in prison.