What George Saunders can teach us about the value of sweetness

In both physical and cultural tastes, sweet things get a bad rap 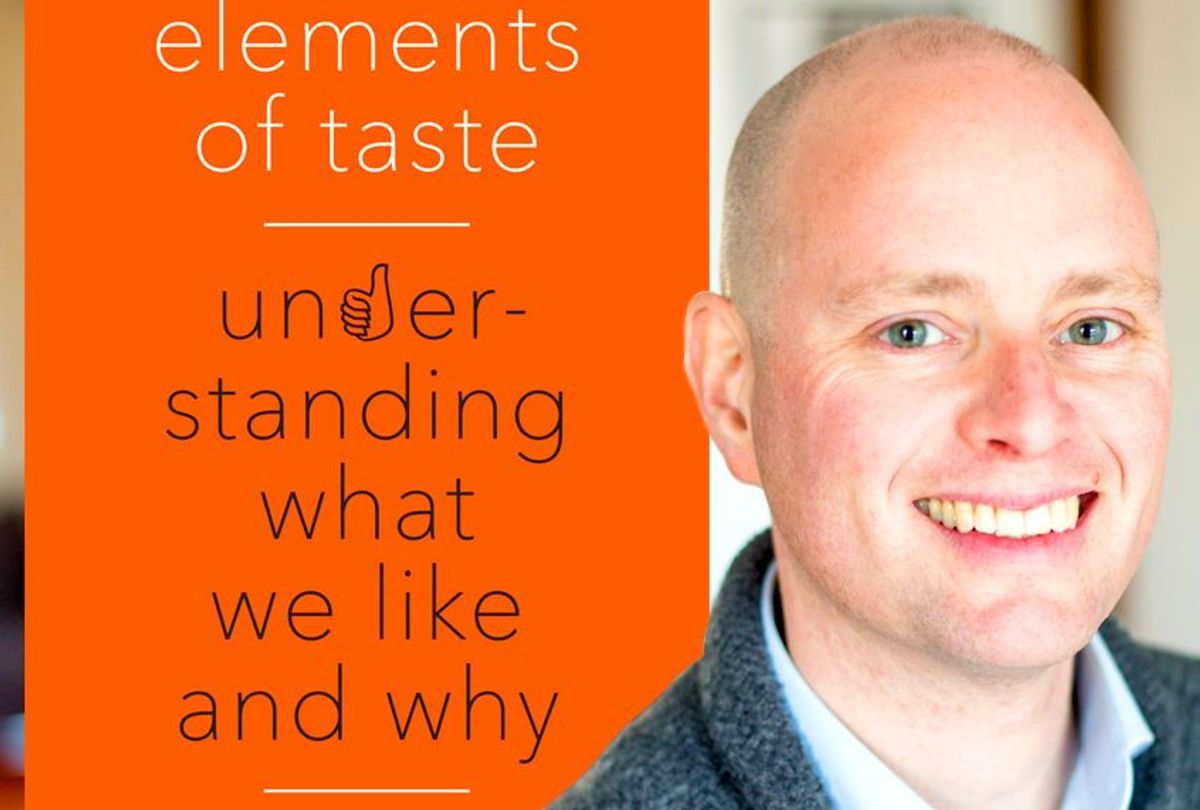 "Elements of Taste: Understanding What We Like and Why" by Benjamin Errett (Penguin Random House/Kate O'Connor)
--

The knock against sweetness, both in physical and cultural taste, is that it is so frequently overdone. Just as there is sugar added to spaghetti sauce for no good reason, so too are happy endings added to movies whether they make sense or not. In both instances, the result is cloying.

Our world is so saturated in sugar that it’s only logical to limit your intake after a while. But while a sugar-free diet may actually be nutritionally sound, cutting out sweet culture is as inadvisable as it is difficult.

Sweetness is correlated with innocence, and is inversely proportional to experience. The common extension of this is that warm and fuzzy feelings are for children, and the older and more educated we become, the harder our hearts must get. There’s the old saw about how if you’re not a liberal when you’re young, you don’t have a heart, and if you’re not a conservative when you’re old, you don’t have a brain. The underlying logic is that as the heart’s power recedes, the brain must take over.

In fact, the opposite is true. The writer George Saunders explained this simple concept in his speech to the 2013 graduating class of Syracuse University. As a recipient of MacArthur and Guggenheim grants, Saunders is as certifiable a genius as exists in literature. The one piece of wisdom he chose to impart, above all others, was to simply be kind to one another.

By his reasoning, this shouldn’t be something you know as an innocent child and forget as an experienced adult, but rather the opposite. As you age and if you are lucky, you will realize there are three fundamental lies we all start out believing:

“(1) we’re central to the universe (that is, our personal story is the main and most interesting story, the only story, really); (2) we’re separate from the universe (there’s US and then, out there, all that other junk—dogs and swing-sets, and the State of Nebraska and low-hanging clouds and, you know, other people); and (3) we’re permanent (death is real, o.k., sure—for you, but not for me).”

The older you get, the fewer excuses you have for not questioning these beliefs. As Saunders points out, everything from friendships to religion to education to children serves to teach us that it’s not about us. We are small, temporary, and insignificant — with the ability to become kind, loving, and luminous, should we choose this route. This idea is represented throughout culture by the Kindhearted Simpleton, or the Moral Moron. He is Shakespeare’s Falstaff and Dostoyevsky’s Idiot, Hanks’s Forrest Gump, and Buscemi’s Donny Kerabatsos.

This may be so hard to grasp because it’s so simple. Missing this point is confusing the sweet with the saccharine.

Sweetness, then, is the starting point but also the ideal place to end up. It’s the middle part — the experience that comes after innocence but before awareness — that we’re prone to get stuck in. If sweet culture is defined by people and relationships, it really is the thing that matters. All the other tastes are worth sampling, to be sure, and there are great things to be found in their many combinations and permutations. Ideally, though, you come back to a note of sweetness. And then you really appreciate it.

“Because kindness, it turns out, is hard,” Saunders told the graduates. “It starts out all rainbows and puppy dogs, and expands to include . . . well, everything.”