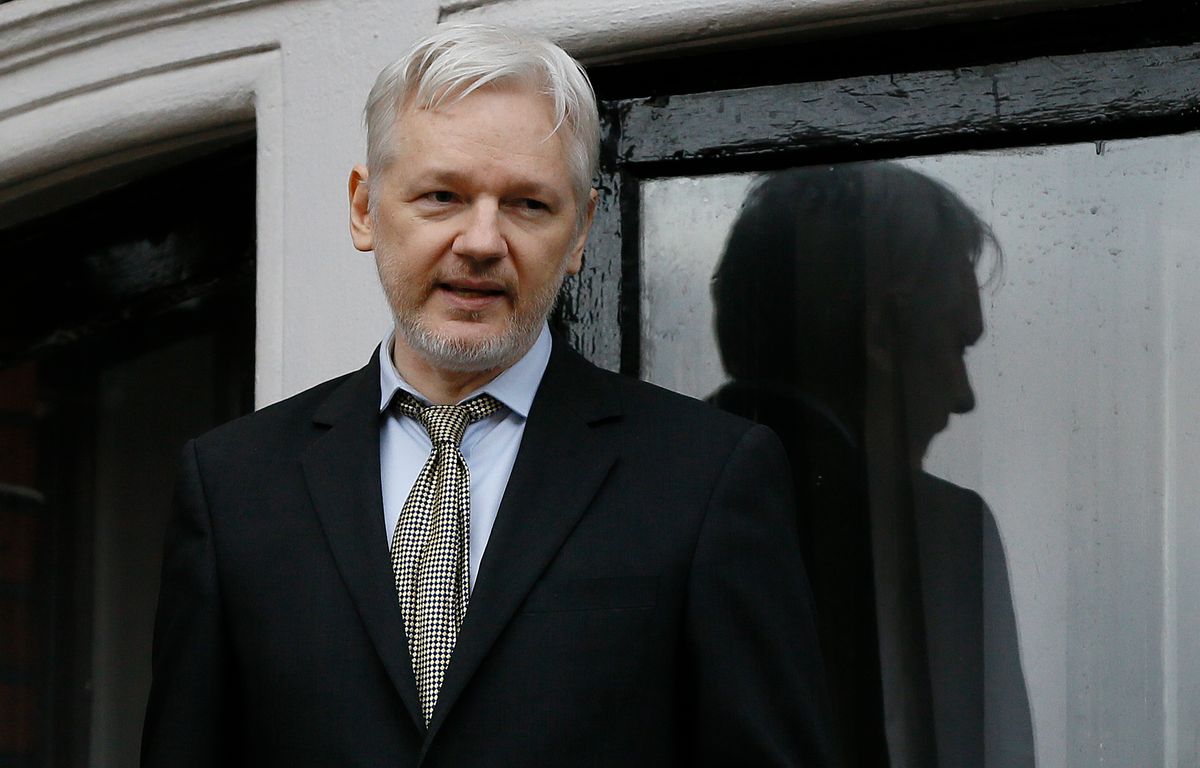 Cambridge Analytica, an analytics company that was hired by Donald Trump's presidential campaign as part of its data operation, is reported to have contacted WikiLeaks about accessing Hillary Clinton's emails.

Alexander Nix, who serves as chief executive of Cambridge Analytica, told a third party that he contacted WikiLeaks head Julian Assange about finding and releasing the 33,000 missing Hillary Clinton emails, according to The Daily Beast. It was later reported by CNN that Nix had emailed major Trump donor Rebekah Mercer and other powerful Trump insiders about his request that Assange turn the emails into a searchable database for either the Trump campaign or a pro-Trump political action committee.

Assange later confirmed that that exchange had indeed occurred, although he said that he turned down Nix's request.

I can confirm an approach by Cambridge Analytica [prior to November last year] and can confirm that it was rejected by WikiLeaks.

"Once President Trump secured the nomination in 2016, one of the most important decisions we made was to partner with the Republican National Committee on data analytics," Michael S. Glassner, Trump's campaign executive director, told CNN in a statement after the connection between Cambridge Analytica and WikiLeaks was released. "Leading into the election, the RNC had invested in the most sophisticated data targeting program in modern American in history, which helped secure our victory in the fall. We were proud to have worked with the RNC and its data experts and relied on them as our main source for data analytics. We as a campaign made the choice to rely on the voter data of the Republican National Committee to help elect President Donald J. Trump. Any claims that voter data from any other source played a key role in the victory are false."

Glassner notably did not respond to the specific claims about Cambridge Analytica trying to conspire with WikiLeaks.

Lawyers for Trump's presidential campaign have also responded to a lawsuit by Democratic activists by defending the legality of WikiLeaks' publications, according to Politico. The activists claim that Trump's campaign conspired to publish sensitive personal information like Social Security numbers and the potential outing as homosexual of a Democratic National Committee employee. In response, Trump's lawyers argued that WikiLeaks' decision to publish that material was legally protected.

"Under Section 230 of the Communications Decency Act . . . a website that provides a forum where 'third parties can post information' is not liable for the third party’s posted information," claimed the Trump campaign's lawyers.

They added, "A publisher . . .  faces no liability 'when its publication is 'newsworthy'; that is, when it concerns facts of legitimate public interest.' That is so even if the publisher or its source stole the information."

This defense of WikiLeaks is in direct contrast to the stance of Trump's own CIA director, Mike Pompeo, who declared in April, "It's time to call out WikiLeaks for what it really is: A non-state hostile intelligence service often abetted by state actors like Russia."