A Democrat called for Trump's impeachment in a TV ad, and the president took the bait

Tom Steyer called for Trump's impeachment — and did so during "Fox & Friends," Trump's favorite show 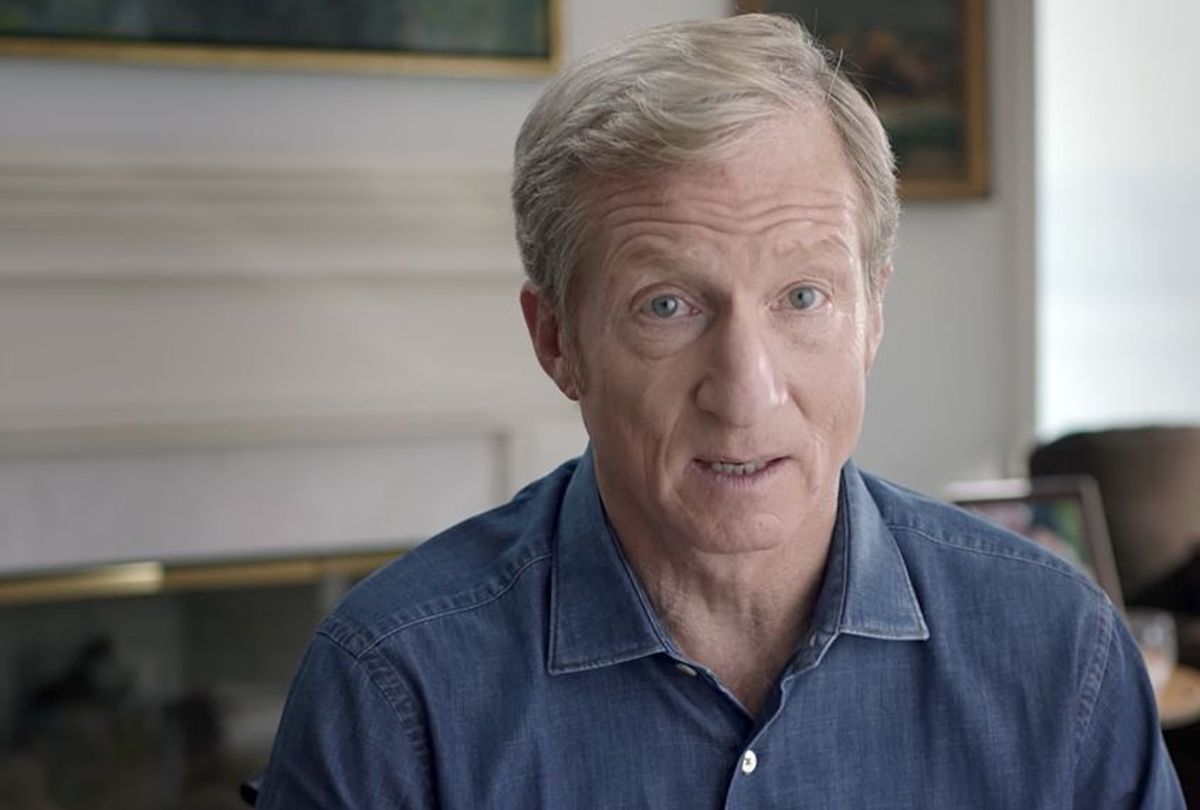 This did not go over well with the president.

Wacky & totally unhinged Tom Steyer, who has been fighting me and my Make America Great Again agenda from beginning, never wins elections!

Steyer, a billionaire investor and activist from California, has urged Democrats to make moves to impeach Trump. In fact, Steyer has launched a $10 million national ad campaign in which he calls for Trump to be impeached.

The ad, titled "Join Us" features Steyer as the narrator.

"He's brought us to the brink of nuclear war," Steyer said in the ad, referring to heightened tensions between the U.S. and North Korea.

Steyer said Trump obstructed justice in his firing of former FBI director James Comey. "And in direct violation of the Constitution he's taken money from foreign governments and threatened to shut down news organizations that report the truth."

"If that isn’t the case for impeaching and removing a dangerous president, then what has our government become?" Steyer asked. "I’m Tom Steyer, and like you, I’m a citizen who knows it’s up to us to do something. It’s why I’m funding this effort to raise our voices together and demand that elected officials take a stand on impeachment."