Expelling Weinstein was a start, but a lot more is needed to rid Hollywood of its rampant sexual harassment problem 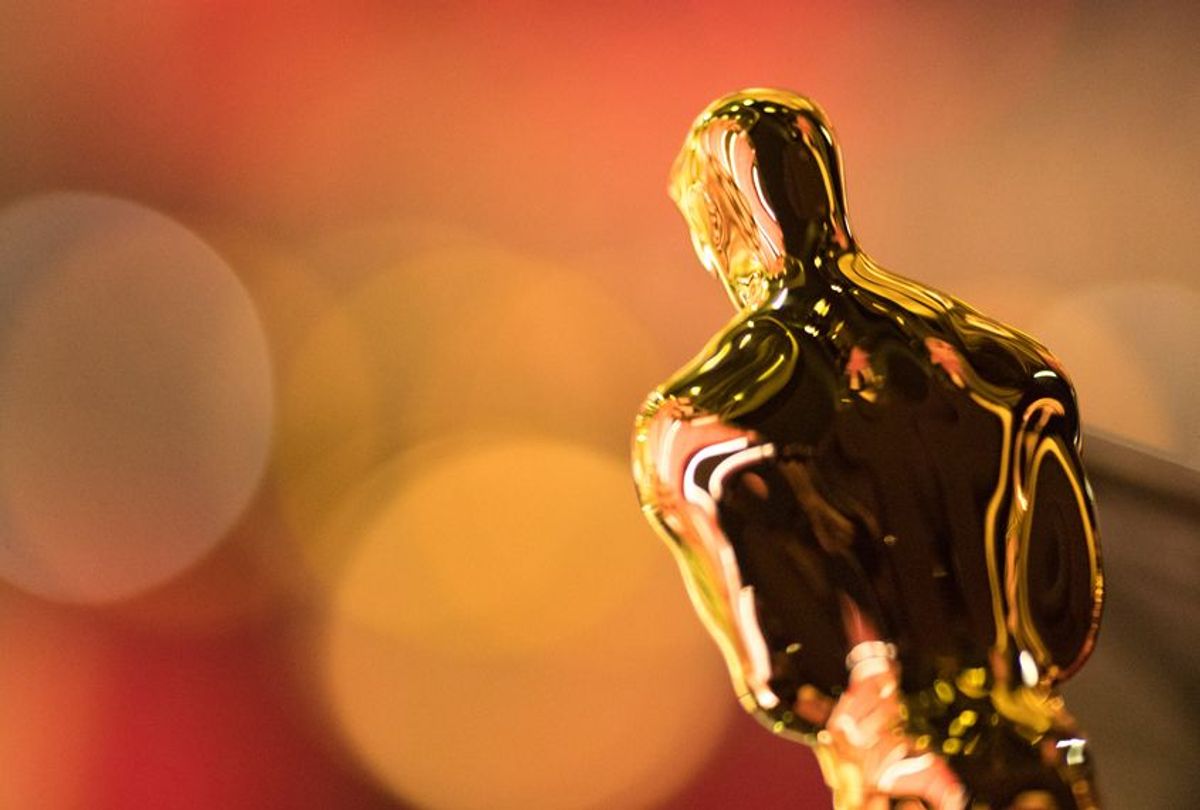 In the explosive aftermath of the exposés published on Harvey Weinstein’s decades of alleged sexual misconduct, scores of women have come forward to accuse not only the producer, but other men in Hollywood, including director James Toback.

Now, disturbing allegations have led The Academy of Motion Picture Arts and Sciences — the organization that awards the Oscars — to take action.

On October 14, Weinstein was expelled from the Academy. This week it has announced a plan to to establish a “code of conduct” in an effort to prevent further sexual harassment within the film industry.

“Like you, the Academy's Board of Governors is concerned about sexual harassment and predatory behavior in the workplace, especially in our own industry,” Academy CEO Dawn Hudson wrote in a memo. “We believe our Academy has a role to play in fostering a safe and respectful atmosphere for the professionals who make motion pictures.”

The memo indicated that the code of conduct “will include a policy for evaluating alleged violations and determining if action regarding membership is warranted.”

Though it seems like a step in the right direction, a new “code of conduct” would begs several questions: Why hasn’t “fostering a safe and respectful atmosphere” always been a priority? Will having a code of conduct actually make men behave respectfully?

Simply having a code of conduct may not change anything unless it is actually enforced and perpetrators suffer the consequences of their actions in an immediate and through manner. As well, it's not clear the Academy could penalize any industry worker who labors outside of its scope. Non-union or non-Academy producers or directors wouldn't fall under its purview.

Overall, to stop predators from abusing women, one has to stop them believing they can get away with it. It’s not as if Weinstein, Toback and all others like them acted the way they did because they didn’t know it was wrong; they did so because they could.

Creating a system whereby perpetrators could lose their jobs, his memberships or worse is progress, but it’s also something that should have happened a long time ago. Weinstein’s expulsion from the Academy is barely a start.

By now, Weinstein has been accused by 50 women. Women who have come forward to include Rose McGowan, Ambra Battilana Gutierrez and Lupita N’yongo. Several accounts have been similar in detailing that Weinstein would compel actresses to come to his room for “meetings” and he would subsequently ask for massages. A rape case involving Weinstein and an anonymous Italian actress is also being investigated.