"We're still being poisoned": A chat with activist Melissa Mays about "Flint"

Salon talks to one of the women whose story inspired Lifetime's new film about Flint, Michigan's water crisis 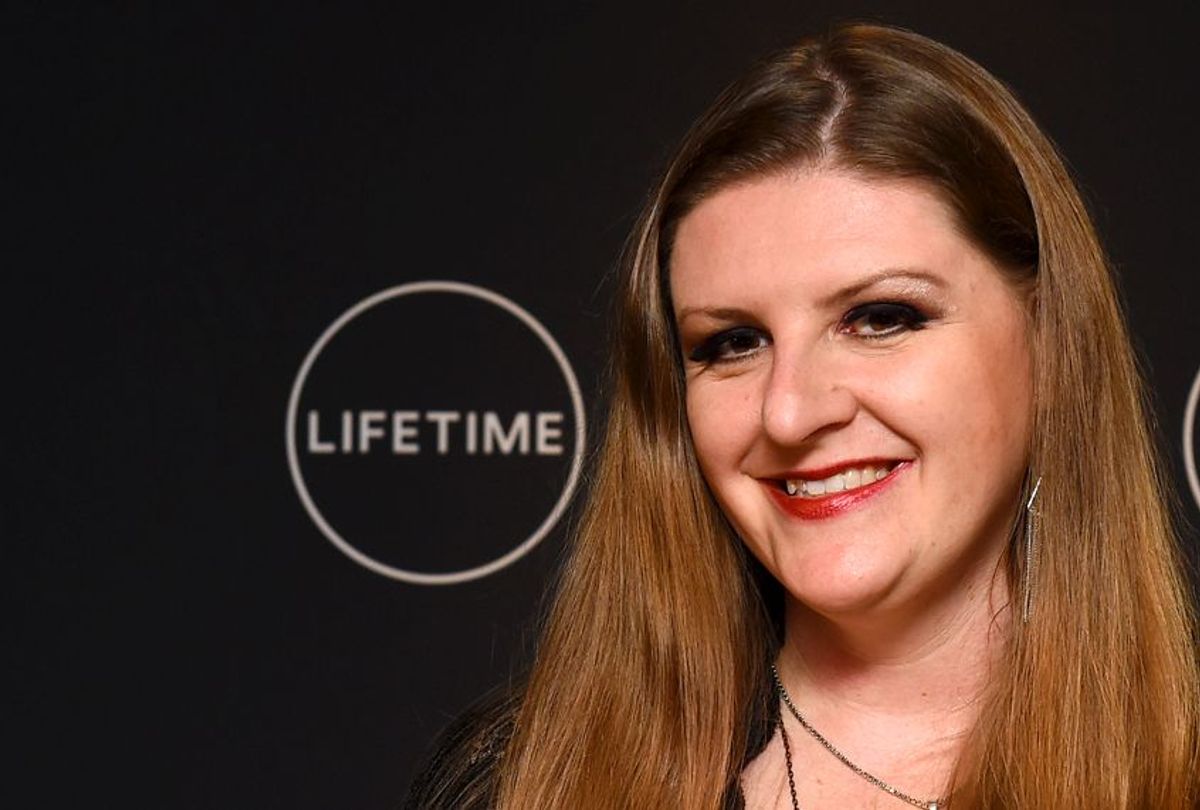 Generally by the time Lifetime has gotten around to making a movie based on a true story, the headline-generating event in question typically has concluded. Not so with “Flint,” the cable channel’s fictionalized depiction of the Flint water crisis. When it debuts Saturday at 8 p.m. keep in mind that people like Melissa Mays and Nayyirah Shariff, activists depicted in the film by Marin Ireland and Jill Scott, are still contending with toxic water being piped into their homes.

Although Flint is in the process of replacing an estimated 20,000 lead-tainted water lines, that work isn’t required to be complete until 2020. In the meantime, Mays told Salon, “the longer they're waiting to pull the pipes out, the bacteria's worse, all the different cancer-causing byproducts are worse.”

The water caused the spread of Legionnaires' disease, a potentially fatal lung infection.

Showering hurts, Mays said. “In Flint, the shower smells of chemicals. It burns your eyes, your nose. We have two shower head filters, and it still burns,” Mays said. “If you get a rash, every time the water touches it, it burns all over again . . . I cut my finger cooking and I almost put my hand under the sink, and you have to stop because it burns like fire. But also there's bacteria in there, which causes MRSA. We have a lot of skin infections.”

Even without wounds, Mays said, the water “makes your hair feel like straw, like you've had a ton of hairspray on it. Your skin starts to peel off your face. We're not even taking hot showers anymore because the bacteria and the cancer-causing byproducts are released into steam and you breathe it in. That's how people have died.”

And the water has taken a lasting toll on Mays' health, depicted by Ireland in the film. In one scene the rock band manager and mother has a seizure. Soon after, she’s diagnosed with an assortment of ailments, requiring her to take a pharmacy’s worth of pills on a daily basis.

“I have nine cavities now, because lead replaces the calcium in your bones and your teeth, so I have teeth falling out of my head and a lot of cavities,” Mays attests, adding that a friend of hers with whom she traveled to Mexico to see a dentist is worse off: “She had 17 cavities. We don't have health insurance for that."

In Mexico, Mays added, her skin didn’t burn in the shower and for the first time in a long time, her hair was soft.

Lifetime’s “Flint,” directed by Bruce Beresford and executive produced by Queen Latifah (who also co-stars), Katie Couric, Craig Zadan and Neil Meron, forgoes narrative flashiness to focus on the tireless efforts undertaken by the activists in the working-class Michigan city. The stories of Mays, Shariff, and LeeAnne Walters (played by Betsy Brandt) depict the crusade as an effort that crosses class and racial boundaries, primarily spearheaded by women. The script, inspired by Josh Sanburn’s Time magazine story “The Toxic Tap,” was written by Barbara Stepansky.

“This has brought a lot of us together. It's women, it's minorities; all the people that typically don't have power are the ones that are taking it back,” she said. I think that's something that, when you're in the middle of it you don't realize it. Then every once in a while you sit back and you're like, ‘Look at us go. Look at that. I'm doing more than birthing babies and making sandwiches.’ I mean, there's nothing wrong with that, but I'm just saying that we can do things.”

Then again, she adds, that factor made efforts harder from the get-go. As the film depicts, one of the main reasons the crisis flourished initially is because of the local elected officials’ sexist dismissal of the residents’ findings.

“One of the first times I'd ever gone to a city council meeting, I was talking about the water and how I was asking for an epidemiological study so we can tie in illnesses with what's in the water, so people could actually get medical help,” Mays recalled.

In response, she said, one of the city councilmen asked Mays if she was on her period.

“I grew up with all boys, and I manage metal bands, males, so nothing really grosses me out or scares me,” she said. “So I just looked at him and I was just like, ‘No. If I was on my period I'd be really nice right now and asking you for chocolate. And I was unaware that my period caused science to fall out my mouth. Thanks. But back to the epidemiological study. This is crucial.’ So yeah, those are the things that we got.”

Flint hasn’t had local access to safe tap water since 2014. That year, the city switched water sources from Lake Huron, which had supplied Flint since 1967 through the Detroit Water and Sewerage Department, to the Flint River. The idea was that this would be a transitional fix while a new pipeline to Lake Huron was being built.

But this plan ignored the historically degraded quality of the Flint River’s water, found to be 19 times more corrosive than Detroit’s supply. Worse, the water was not being properly treated, resulting in lead from service lines seeping into Flint’s water supply.

The plot of “Flint” ends in October 2015, before several officials were charged with felonies, including involuntary manslaughter for the Legionnaire’s disease outbreak. Lawsuits seeking damages in the hundreds of millions have been filed. And Flint’s residents still can’t drink their water.

“Now they're raising our water bills and threatening to take people's homes if we don't pay for our poison water,” Mays said. “We're not the sexy, hot thing right now, because there's all this stuff going on, and of the administration now is like, obviously, clown shoes . . . . But what's frustrating is that all these other places are getting called disasters, and we still haven't been. You know, there's a flood, it's a disaster. This happened, there's a sinkhole, it's a disaster. Yeah, all horrible things, and we're like, ‘But we're still being poisoned.’"

Later she added, “With the movie we're just like, ‘Okay, maybe we can remind people that we're still getting poisoned.’ Will something change? Will something get better?”

She didn’t venture to speculate about an answer, and instead simply muttered, “Here we go again today."