A Trump aide pleaded guilty, and it's worse than Paul Manafort's indictment 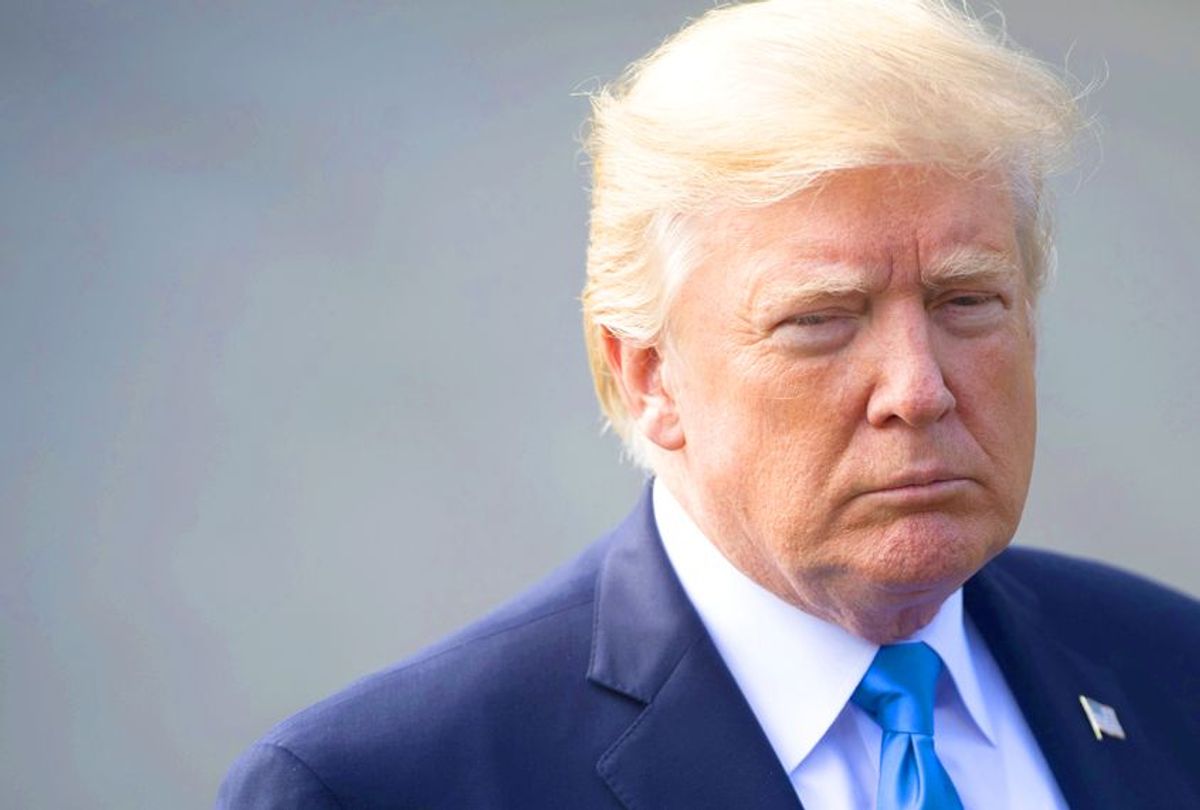 While the multiple-count indictment against President Donald Trump's former campaign chairman Paul Manafort and his business partner has dominated Monday's headlines, special counsel Robert Mueller also announced a guilty plea that will likely prove to be more significant because it discusses actions that took place during the presidential campaign.

The document presents clear evidence that Trump's former foreign policy adviser George Papadopoulos was interested in collaborating with people affiliated with the Russian government and that he was informed about "thousands" of emails from the Clinton campaign before they were released on the web.

As is common for government attorneys looking to pursue a case against high-profile targets, Mueller appears to have successfully "flipped" Papadopoulos in an effort to get him to inform about the alleged activities of his superiors.

The key fact in the Papadopoulos guilty plea (PDF link) involves his admission that he had communications with an unnamed Russian professor who told him in April of 2016 that the Russian government possessed "dirt" on Democratic candidate Hillary Clinton in the form of "thousands of emails." The document does not disclose as to whether the professor told him these messages were stolen from email accounts owned by the Democratic National Committee or Clinton's presidential campaign.

In January, a report from the U.S. intelligence community indicated that Russian actors were behind a series of hacking attacks on organizations affiliated with the Clinton operation. A number of independent analysts have uncovered significant evidence of these assertions.

Papadopoulos also attempted to leverage his connection on multiple occasions to set up meetings between Trump and his staff with Russian government officials. One of the people the professor introduced him to was an unnamed Russian woman whom he said was the niece of Russian president Vladimir Putin.

While Papadopoulos was unable to set anything up and several Trump campaign officials expressed unease with the idea of meeting with Putin staffers, nonetheless, Papadopoulos's supervisor told him "great work" in trying to set up such rendezvous. He kept his superiors informed of his efforts.

The brief reprints emails received from the professor and "Putin's niece" both expressing great pleasure at the idea of making strong relations between Trump and Russia.

"We are all very excited by the possibility of a good relationship with Mr. Trump," the alleged Putin relative says in one message. "The Russian Federation would love to welcome him once his candidature would be officially announced."

That solicitousness on behalf of Trump was echoed in a later email message sent to Donald Trump Jr. on behalf of an attorney he was told was the "Crown prosecutor of Russia." That woman, Natalia Veselnitskaya, is known to be close to the Putin government.

While Papadopoulos was unable to arrange a meeting to discuss the "thousands of emails" between senior Trump officials and Russian representatives, Trump Jr. and Manafort did attend a meeting with Veselnitskaya on the promise that she would provide him with documents that would "incriminate Hillary and her dealings with Russia."

Two other Trump advisers were known to have communicated with people involved in disseminating the stolen emails. Roger Stone, Trump's long-time adviser and a close friend of Manafort's, has called the hackers "heroes" and repeatedly insisted that Russians did not compromise Democratic computers. Stone has also acknowledged communicating with the Twitter account "Guccifer 2.0" which is believed to be the creation of Russian hackers.

On Friday, the Wall Street Journal reported that David Nix, the CEO of a data analysis firm which the Trump campaign used, had reached out to WikiLeaks founder Julian Assange about trying to organize hacked messages from Democratic email accounts. On Twitter, Assange confirmed the report and said he had denied the request.